ZBX exchange: a bridge between traditional and digital currencies 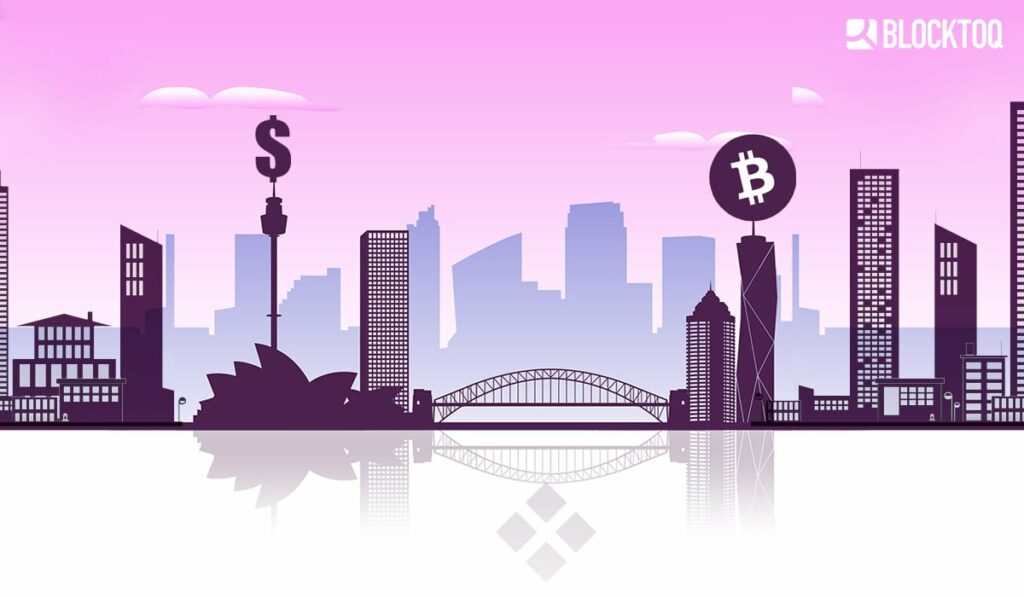 The current cryptocurrency environment is overloaded with people whose experience is only in crypto itself or the traditional financial market, but lack the knowledge of both. Often there just isn’t enough know-how in operating a fully licensed cryptocurrency exchange market. This may lead to connection problems between both worlds and discourage financial institutions from entering the cryptocurrency area.

One of the companies that aim to solve this problem and become a bridge between two worlds is ZBX, with which we met at the Malta AI & Blockchain Summit (check out our coverage here).

“It’s an incredible privilege for ZBX to have one of the top 3 leading global blockchain events in our own front yard. #AIBCsummit is a landmark event that nobody can afford to miss. Meet us at our stand S16!” – @zbx_com pic.twitter.com/nzt2wCCRhe

A bridge between two worlds

ZBX is a fully regulated solution created in Malta that aims to provide an advanced trading platform, along with offering security token listings and providing international fiat-to-crypto solutions. ZBX has a team of experienced practitioners familiar with both traditional and the cryptocurrency markets. ZBX services are directed both at individual and institutional investors, as well as professional traders. ZBX notes that currently, the market capitalization of cryptocurrencies is equal to only 0.1% of the Forex market capitalization. So it is a chance for ZBX to position itself as a bridge between both worlds: the world of cryptocurrency and the world of traditional money.

“This is a much-needed breath of fresh air for the industry and a big step in bringing the Crypto on par with the financial industry”, said ZBX CEO Dave Pulis in the interview with Forbes. Pulis has over 17 years of experience in traditional trading and over 6 years of experience in the cryptocurrency market. He was the speaker at Malta AI & Blockchain Summit. Except for Forbes, ZBX was published, among other websites, on Bitcoin.com and CCN.com.

According to its Whitepaper, ZBX has four key business strategies:

ZBX’s mission is to solve three known challenges in the cryptocurrency world – regulation, deep liquidity and FIAT deposit & withdrawals. ZBX also claims that it will be the first fully regulated exchange solving repetitive obstacles faced by buyers and sellers in OTC trading. ZBX also has experience in iGaming – supports and lists 5 top gaming tokens on its platform. ZBX will support such tokens by pairing them with their own token – ZBX coin.

What’s more, ZBX notes that the situation of the cryptocurrency market in different countries varies, from countries such as China, that exchanges closely with countries such as Malta and Switzerland – known as cryptocurrency paradises – and on the “blockchain island” ZBX has been registered to. Another problem is security – since the emergence of cryptocurrency exchanges, hundreds of millions of dollars have been stolen. ZBX wants to emphasize the fact that it is based on the ZB.com project, which has never experienced this type of effective attacks, despite the fact that it has been in the market for a long time – being found in 2013. ZBX also wants to solve some other problems: lack of fiat integration, custody, poor liquidity, and limited token offer. “It will be one of the most liquid exchanges on the planet with liquidity shared among the ZB exchange family (ZB, ZBX, and ZBG)”, said ZBX CEO. ZBX currently cooperates with 4-5 European banks to provide a fiat pipeline and custody for its users.

Mother of the project

ZB.com is a cryptocurrency exchange, being the “mother” of the ZBX project. It was registered on the independent island of the State of Samoa. It has over 200 employees in countries such as China, the United States, Switzerland, South Korea, and Canada. The platform has millions of users, with over 200,000 visits a day! ZB.com project was the first to launch Ethereum’s trading in China and quickly became the largest ETH exchange in the world.

Are ZBX solutions really the future and the “next generation”? We definitely support this project – we are convinced that with such an experienced team it will succeed. ZBX, good luck!