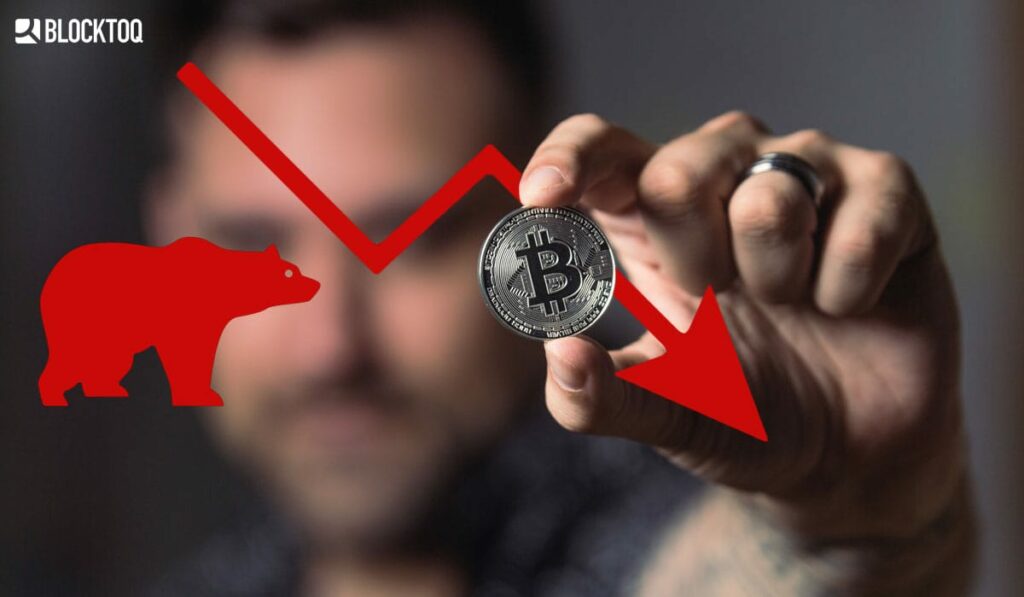 What movements is BTC currently performing, what is worth knowing about the crypto downtrend and will Bitcoin’s situation improve in the near future?

Bitcoin (BTC) made up for its losses on May 24th after closing the previous one with big falls. The leading cryptocurrency dipped almost 10% since then closing the 7-day timeframe at $8,715. Losses appeared as part of a wider adjustment started after Bitcoin left the March minimum of $4,000.

Bitcoin reached its peak of nearly $10,000 in order to fall because of the “bullish” moods among traders. After 5 times trying to break through the $10,000 resistance level, investors in the bull market were so optimistic that they did not expect to fall to such a low level, even though some technical factors indicated a short-term bear market.

The $9,000 support level has disappeared

Bear market investors have dragged the Bitcoin rate below the $9,000 support level. Currently, a support level of $8,000 may be Bitcoin’s only chance to rebound to end further losses. The 200-day moving average is currently nearly $8,000, so we will soon find out how BTC will respond to the support level.

Charles Edwards, Digital Asset Manager at Capricole Investments, said that the BTC sell-off is the result of the capitalization of miners selling their Bitcoins after 3rd halving. The miners’ exit is almost identical to that of 2012 and 2016 about 21 days after halving, where the rate after the first halving fell by 1.8% and 13.8% after the second. According to this specialist, such movements of the largest crypto are a good forecast for the upcoming bull market.

This will be the most brutal Bitcoin Halving in history.

Investors are very cautious about betting in volatile markets such as Bitcoin. If the price drops below 50-WMA, this risks being taken over by bears and sudden drops to $6,800 or below.

Bitcoin on its way to stability

The difficulty of mining the Bitcoin is on the right way to a 6.3% decline with an adjustment in 10 days. Reducing the difficulty of BTC’s extraction is one of the most important functions of stabilizing the Bitcoin network itself, equalizing the chances of miners and encouraging investors to be more active, thus increasing safety and profitability.

Just before halving, Bitcoin’s Hash Rate almost reached its new ATH. Unfortunately, after the event, we recorded massive drops. Admittedly, a small rebound of just a few percent may suggest a slow stabilization of this very important indicator. Hash rate stabilizes at around 90 EH/sec compared to record results of nearly 140 EH/sec.

Everything seems to indicate that the Bitcoin network is stabilizing and short-term falls should be rebuilt in the near future. The factor that the whole world of investors in BTC is currently focused on is the level of support of USD 8,000, which may bring the price of the leading crypto to higher levels.