Will Zoom improve users’ privacy and security after the recent bumps? 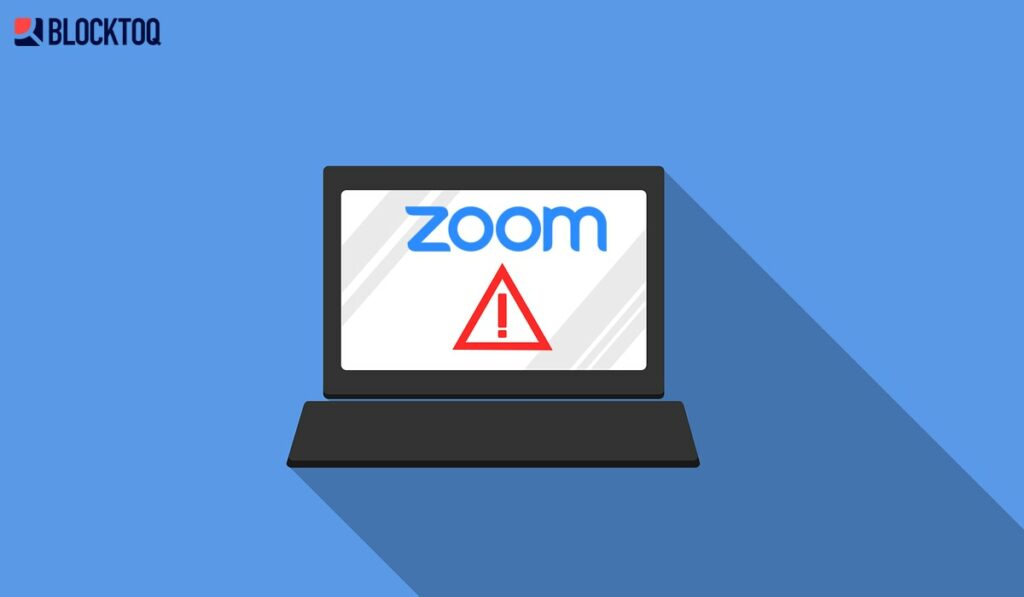 A popular video conferencing application Zoom is working on an interesting solution that can significantly increase the security and privacy of users.

Due to the global pandemic and the fear and legal restrictions on leaving home, citizens from countries around the world have started using instant messaging for video chatting.

The Zoom platform for video conferencing has gained a lot of new active users. In December 2019 it was 10 million people, and now it has more than 200 million active users per day.

Despite the fact that the company has recorded very large increases in both the number of active users and revenues, it has encountered considerable problems. The first problem that Zoom mastered quite quickly was the connectivity problems. The servers of an American telecommunications company were rapidly overloaded and chat disconnections or various complexities during conversations became a daily reality for users of this application. 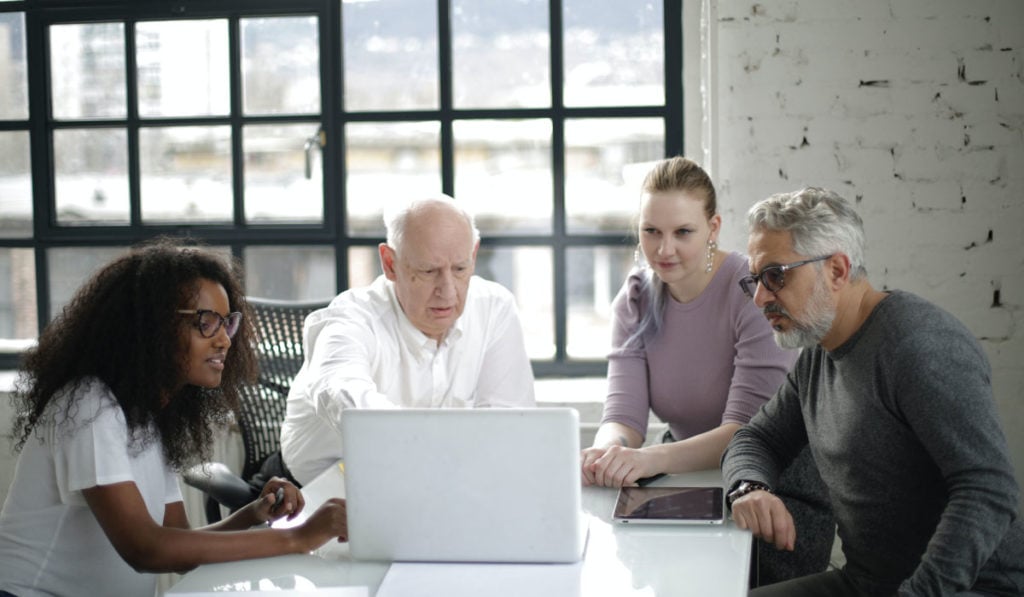 The second problem, which turned out to be much more destructive in consequences, were security problems. Wherever the data is, there will be scammers and thieves who will want to use it. Errors and problems multiplied with every day and most of them were related to platform security.

The activities that were recorded included: sharing data with random people, entering not necessary for these meetings, leaking recordings of private meetings. These are extremely dangerous situations especially for companies using the platform.

Zoom maintained the opinion that the conferences are encrypted and the users’ data are safe. Despite this, more than half a million stolen darknet zoom accounts and even more recorded video calls or sensitive data were recorded.

After opening a can of pandora and leaning towards the company’s reputation, Zoom decided to save the situation. The company acquired Keybase, a startup that has extensive experience in data encryption.

Zoom’s application should soon be equipped with end-to-end encryption. The team is doing security engineering work to develop a comprehensive encryption function.

Keybase was founded in 2014 and deals with secure messaging and file sharing in the cloud using public key cryptography. They have put together a 90-day security plan to reduce and partly get rid of the biggest problems Zoom has encountered on its way.

The problems encountered by the video chat giant have led to the development of solutions including blockchain-based video chats. One of them is a new decentralized application from Jeff Pulver, co-founder of Vonage and a pioneer in VoIP, a technique that enables the transmission of speech sounds over Internet connections.

After the leakage of personal data and private conversations from Zoom to the network, Jeff took concrete steps to create a solution. Debrief, because that’s the name of the platform that solves the security problem in video messaging, implements encryption, data storage and blockchain authentication.

We’ll see if the number one video communicator on the scene will continue to Zoom, overcoming the problems eventually encountered and if Debrief will be on the podium.