Will UFC fans be interested in a fan token (CHZ)? 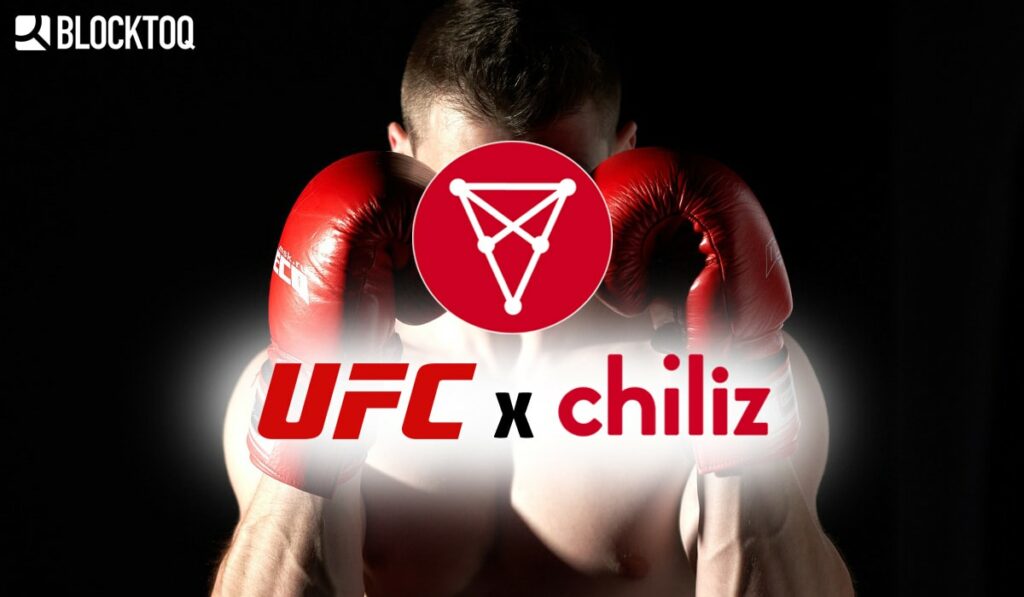 The UFC, by entering into cooperation with the tokenized sports exchange Chiliz, intend to create a closer connection between fans and their favourite athletes

The partnership between UFC and Chiliz

Today, May 7, Alexandre Dreyfus, CEO of Chiliz, officially announced on his twitter the partnership of Chiliz with the UFC.

The new project based on Blockchain will ensure better interaction between the club and millions of fans around the world. Chiliz and Socios.com have already established a partnership with FC Barcelona, planning to release an FTO token in the second quarter of 2020.

According to a statement made by Chiliz (CHZ) on May 7th, they plan to launch its blockchain platform Socios for UFC fans. Using Chiliz’s unique token CHZ, fans can buy and sell their tokens in exchange for tickets to UFC events. There is a limited number of fan tokens, which means that the price of CHZ depends on the market.

Alex Dreyfus in an interview with Cointelegraph said the partnership wasn’t strictly about buying tickets but giving fans a voice.

“The point is that 99.9% of sports fans, like you or me, aren’t in the stadium, and yet you’re probably a fan of several teams or athletes. That’s why we offer the opportunity to engage and earn money on a global fan base by creating Fan Tokens and assigning rights, experience and the ability to play them”.

The CEO informed that over 200,000 people downloaded the Socios application to use the CHZ token. Despite the relatively good results, they hope that this number will increase.

Chiliz wants to be the largest blockchain-based platform for consumers in 2020, so they are preparing marketing campaigns to get the first million users in the coming months.

The popularity of Chiliz continues to grow, even before the launch of the entire range of marketing campaigns to such an extent that in Turkey, where passion for sports and cryptos are extremely high, Chiliz (CHZ) has become the second most popular digital currency after Bitcoin (BTC).

As you can see, the idea is entering the market on a grand scale and perhaps in a few years’ time, it will be the most popular platform with tokens for fans of most sports in the world, and a large part of the fans will have Tokens of their favourite teams or players.