Will the USA have a “cryptopresident”? 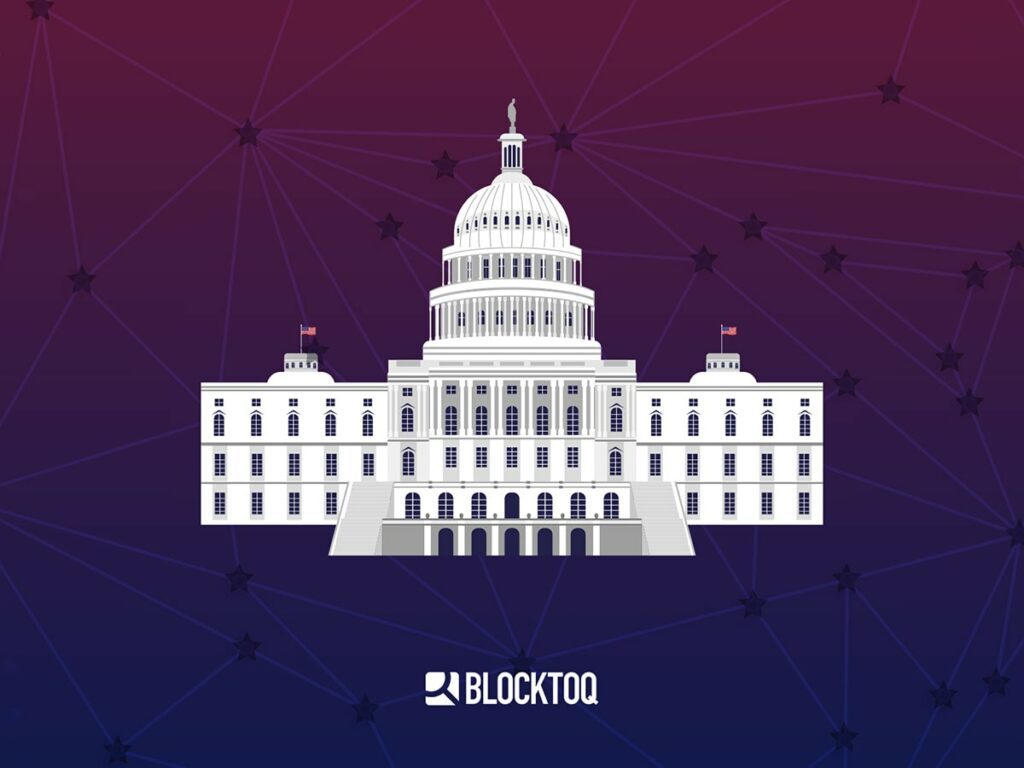 Democratic Party’s new candidate for the US presidency is Andrew Yang, a huge supporter of cryptocurrencies. Let us recall that the presidential election will take place in 2020.

The slogan of Andrew Yang’s campaign is “humanity first” or “humanity above all”. When his candidacy began in November 2017, Yang’s chance of success was rated very low by the media, but recently his popularity started soaring high. He’s well-known for his controversial $1000 per month promise to every adult US citizen.
Yang aroused excitement among the cryptocurrency community last summer, after stating he’d accept donations in Bitcoin and Ethereum as part of his election campaign.

John McAfee also announced his run in the elections, but seeing how he’s currently hiding from IRS for failing to pay his taxes, it might be a turbulent one.

There is no hiding the fact that chances for a US “cryptopresident” are small, but we’d love to see some changes in the approach to cryptocurrencies from one of the largest countries in the world. So, Yang and McAfee do get our support!