Will the oil companies take over the Bitcoin market? 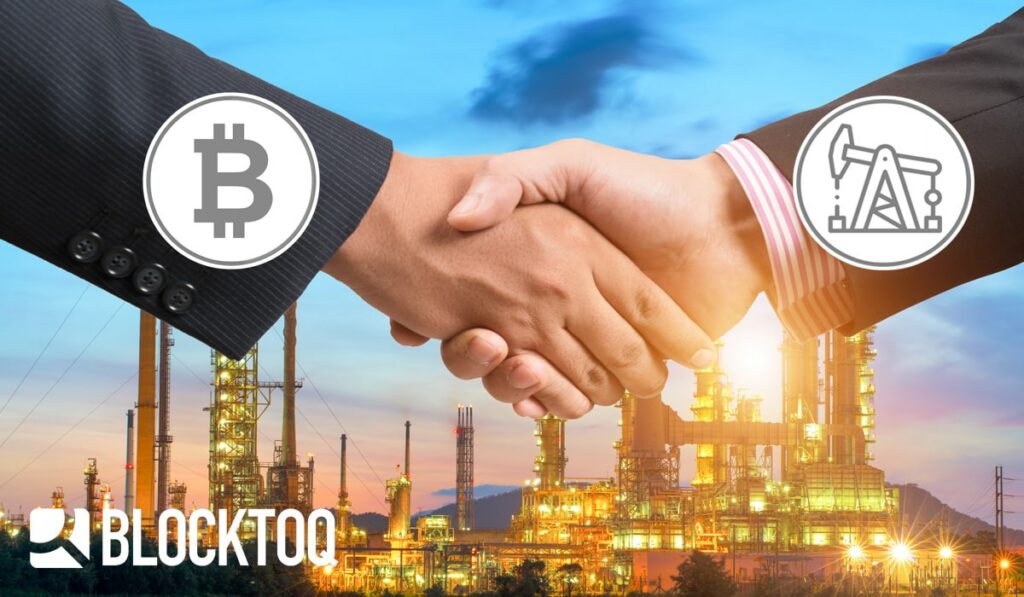 An opportunity for the oil and gas sector

Mining cryptocurrencies, in this case Bitcoins (BTC), has often been criticized for excessive energy consumption. The solution to the problem was developed by a cryptocurrency mining specialist and Brooklyn podcaster – Marty Bent, who believes that oil and gas (O&G) waste can be reduced.

On his blog, Marty reveals that since last year he has been working with Great American Mining company (GAM), where they use the excess gas created as a by-product of mining oil to power BTC platforms.

He elaborated on the topic in a podcast: “What we are trying to achieve is to have these oil and gas companies realize that they should be investing in building out a mining infrastructure on their field so that they can be more efficient with their wasted gas … and overall in the long term, help Bitcoin out, help protect Bitcoin, and distribute Bitcoin further from a mining perspective.” 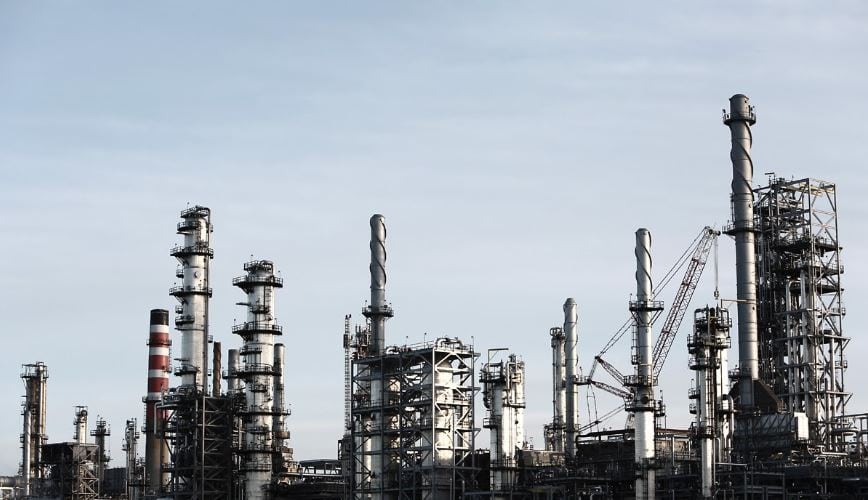 In December last year, GAM implemented the first container, which can use “side energy” from mining oil, to mine BTC. As Marty Bent said: “O&G producers can be the largest miners in the Bitcoin network.”

How does this work?

Bitcoin miners are looking for cheap energy sources when O&G companies want to be as efficient and cost-effective as possible. GAM was removing or selling waste byproduct, sometimes at a loss. When they properly designed container, it turns out that such a BTC mine is on average 5 times more profitable than selling it.

Natural gas obtained as a byproduct of oil extraction has become synonymous with wasted energy, but also environmental pollution. It is often released into the atmosphere. Various studies have shown that oil companies vent enormous amounts of natural gas every year. According to the World Bank, 150 cubic meters of natural gas is flared annually. Startups now offer systems that use a surplus of gas to mine cryptocurrencies. This new activity is developing in regions where oil and shale gas extraction is a major industry. 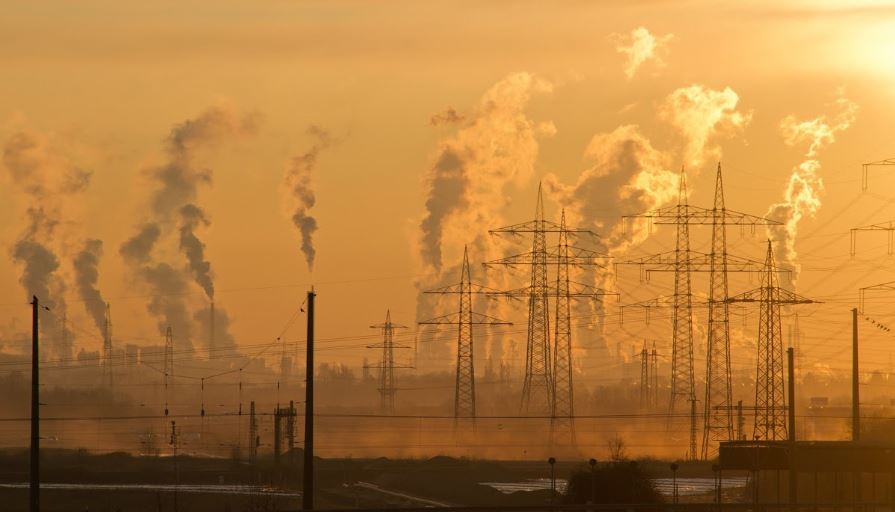 EZ Blockchain is a company that designed a flame mitigation system that can be used in oil wells pads and mine digital coins using energy from the flared gas while reducing the amount of gas blown into the atmosphere.

At present, China is the main target of cryptocurrency mines on an industrial scale, due to affordable energy consumption costs. At the moment, the annual electricity consumption of the Bitcoin network stands at 73.374 TWh. Over time, mining has become more expensive, its energy consumption will also increase, which will probably encourage entrepreneurs to look for alternative solutions.

Bent believes that Bitcoin mining is a huge economic opportunity for the oil industry in other countries, even though China is currently dominating cryptocurrency mining.

“We are still very early in this game and on our journey at GAM, but we are confident that we will see this vision come to fruition over the next five years.”