Will the HODLers bring Bitcoin into the upward trend? 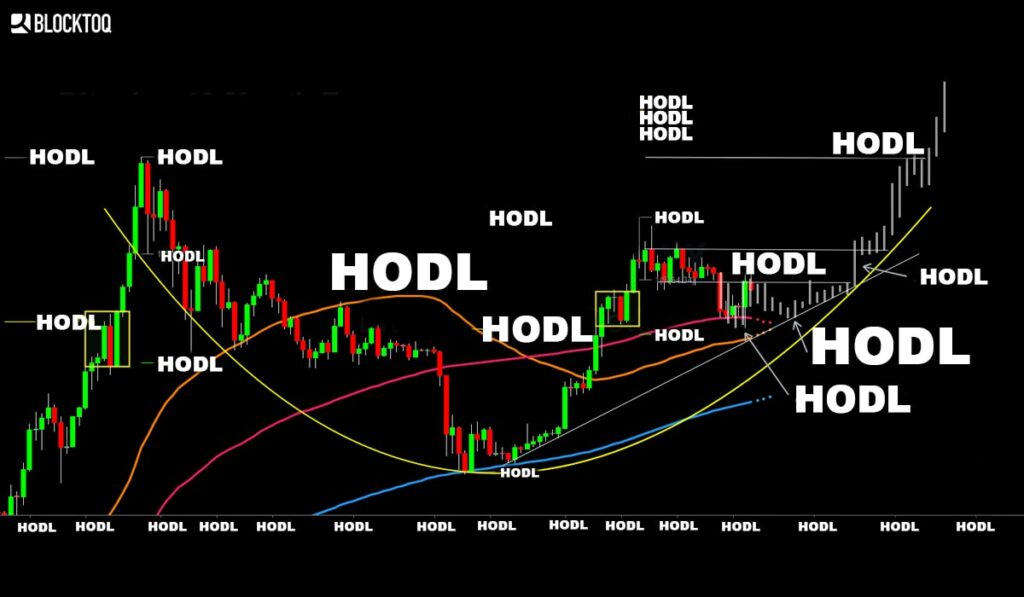 60% of all Bitcoins have not been touched in over a year. What do the data and specialists tell us about this event?

Many specialists speak of the high probability of Bitcoin (BTC) entering a new uptrend. The data suggests that since 2016 there has not been such a high chance for BTC to enter the bull market and reach new peaks.

Philip Swift, the creator of the Look Into Bitcoin service that allows investors to track and analyze Bitcoin’s price, notes that 60% of total Bitcoin supply has not been touched for at least a year, suggesting that such a factor may affect the upward trend of the world’s largest crypto.

60% of all bitcoin has not moved on the blockchain for at least 1 year. This is an indication of significant hodl'ing.

The last time this happened was in early 2016, at the start of the bull run.#bitcoin pic.twitter.com/Rh5efLHOD0

Impact of HODLers on BTC price

The last time that such a large part of Bitcoin remained motionless took place in 2016 just before the start of the big upward trend, which sent BTC’s course to $20,000.

Looking at the data from the Look Into Bitcoin platform, there is a strong correlation between the large number of tokens that are “frozen” and the subsequent price increase.

Is this a good time to invest?

Taking into account patterns called HODL waves and the fact that 60% of all Bitcoins have been inactive for more than a year, this suggests that Bitcoin is now in the most favourable phase for long-term investors.

Many investors who bought covertly during the crash in 2018 or in March of this year are also keeping their funds hoping for big increases, despite the possibility to liquidate for profit.

Investors avoid risk and forward profits, so out of the approximately 18 million Bitcoins that’s been mined, more than 11 million remain in the wallets of network users. According to the data, this amount has increased dramatically in recent years, signalling the willingness of investors to save rather than spend regardless of portfolio profitability. Such behaviour may be caused by recent events such as the COVID-19 pandemic, the printing of billions of dollars by the Federal Reserve System and the upcoming recession.

According to an analyst known on Twitter under the pseudonym PlanB, Bitcoin’s long term rate will rise above $100,000, and his opinion is shared by many investors, including some millionaires or even billionaires.