Will the Digital Monetary Institute help to introduce the CBDC globally?

OMFIF announced the launch of the Digital Monetary Institute, which aims to bridge the gap between traditional banking and digital currency.

They announced the launch of the Digital Money Institute earlier this month. Its task is to combine the world of digital currencies and traditional banking. It is to focus on the payment instruments of the wholesale and retail markets and the digital currencies of central banks (CBDC).

Interest in the CBDC is growing

OMFIF has been publishing reports on the digital currency and the CBDC since early 2018. The head of OMFIF’s fine-tech research, Bhavin Patel said:

“We believe there will be more projects in the coming years in the central banks’ digital currency, both on the wholesale and retail sides.

As we know, central banks are becoming increasingly interested in their own digital currency (CBDC) due to the numerous facilities it offers, the intensive development of technology and the significant decrease in the use of cash by citizens. 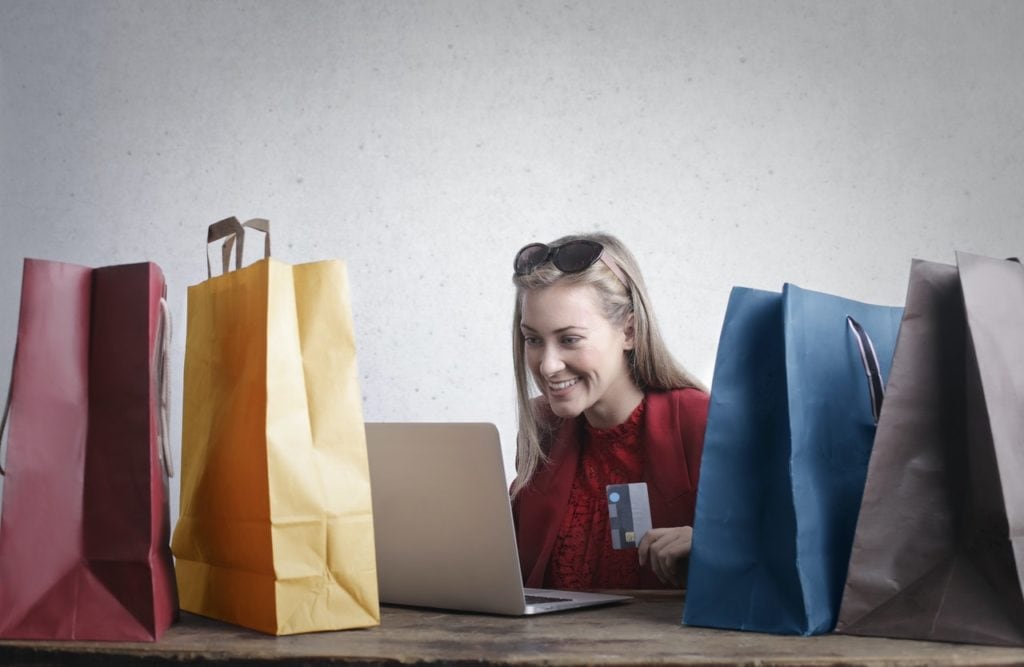 Action plan and further development of the CBDC

The OMFIF plans to organize regular meetings and forums at the Digital Monetary Institute where members of the public and private sector can discuss relevant issues related to digital money.

Representatives of the European Central Bank, the Bank for International Settlements and various central banks from Europe, Japan, China and Australia have participated in recent discussions. 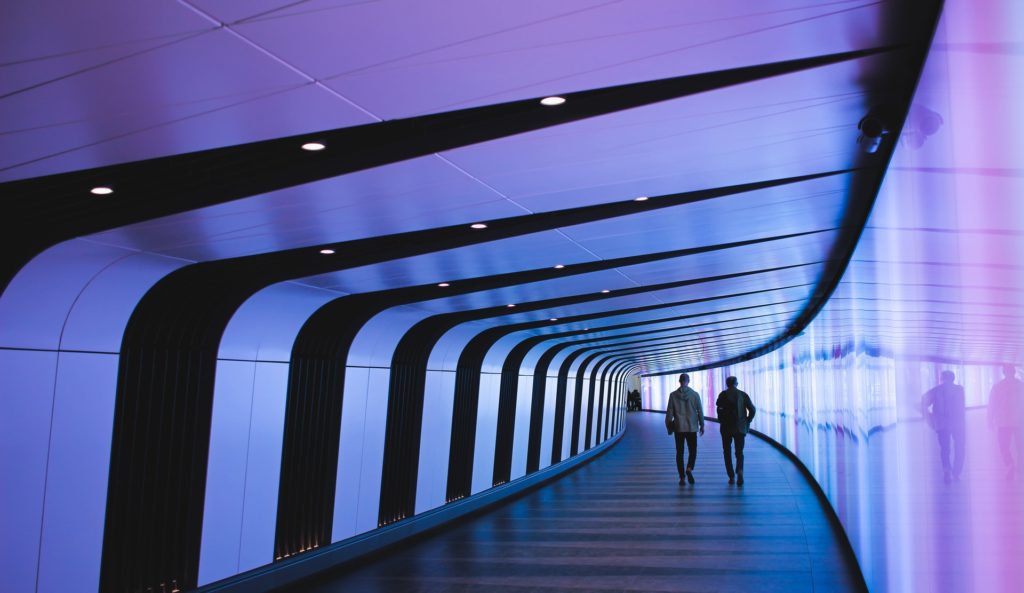 The world and the markets are constantly changing, and we are now in very uncertain times. Thanks to the Institute’s conferences, we can research the practical and detailed development of digital currencies around the world. Blockchain technology has become one of the undisputed innovations of our time and will certainly help us reach a better future.