Pioneer’s crypto bank expects more transparency in the crypto industry. What are the concerns of Wall Street veteran and BTC analyst, Caitlin Long?

The founder of Avanti Financial Group, Caitlin Long, spoke during Virtual Blockchain Week, warning the sector about the increased number of IOUs (I owe you — a document confirming the debt of one party to another).

She believes that we must now maintain exceptional control over our private keys (this only highlights the demand for the safest crypto wallet that has ever existed) and says that Bitcoin (BTC) is still a safe resource despite the March 12th disaster that brought BTC to its knees.

Transparency and clarity is mandatory

As Caitlin says: “There is little information about the indebtedness of the various stock exchanges and trustees in the sector,” calling on the crypto-community not to recreate a mistake that has occurred in the traditional financial industry. Caitlin Long stresses that users of the crypto, they do not know and are not even able to tell whether service providers in the industry are solvent. As she says: “We don’t know if they’ve taken on debt because nobody reveals anything.“ 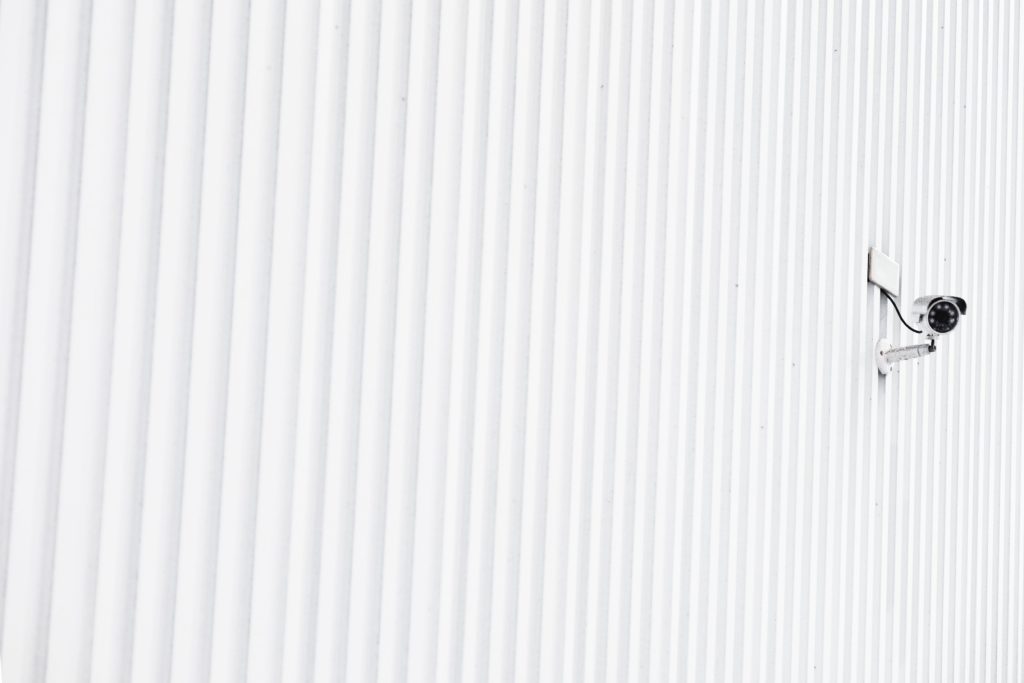 The exchanges have stopped making evidence of reserves. The last information on the stock exchange reserves was only seen in 2014. Long is urging the introduction of audit firms that will check the current state of the exchanges and make sure they are trustworthy.

Caitlin is worried about amounts of IOUs, cryptos held in the stock exchanges because as much as 25% of BTC and ETH are held by third parties. This industry is not as intuitive as it might seem and therefore the exchanges and trustees must be disclosed if they are solvent.

Long states that Bitcoin is still a safe haven, and the rapid market fluctuations caused by Black Thursday. She is confident of Bitcoin’s stability, saying: “We saw that Bitcoin behaved exactly like gold in 2008.” The fact that Bitcoin in the global crash caused by the pandemic did not act like a safe haven does not prove it yet it isn’t. It didn’t discourage me at all, Caitlin adds. 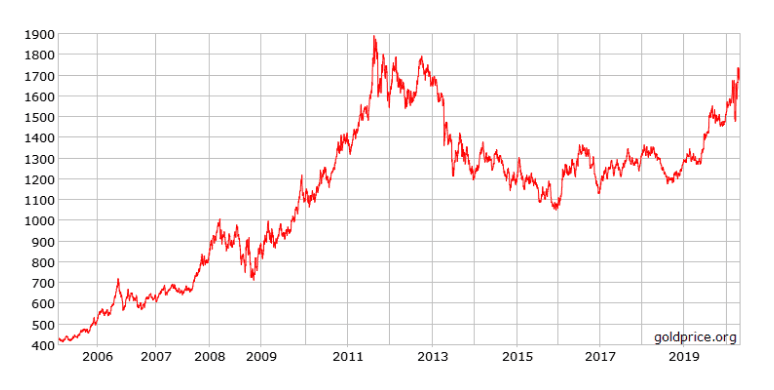