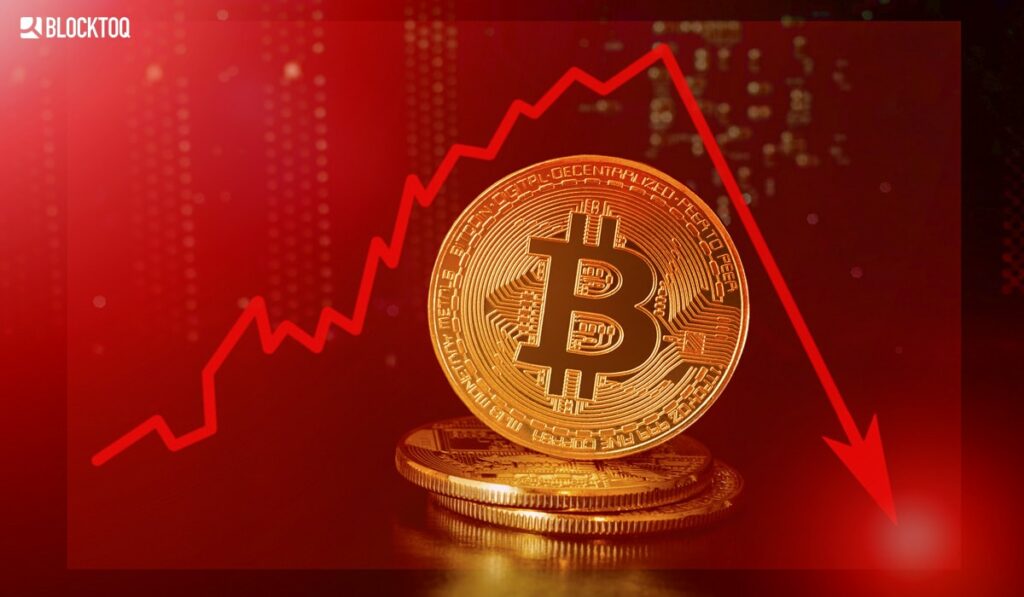 After the last take-offs, Bitcoin’s price reaches back $9,000, at the same time the U.S. Government makes a decision affecting the cryptocurrency price.

The Bitcoin price is back to normal

After the weekend fluctuations, the price of Bitcoin returns to a stable level of $9,000 and is moving towards exceeding $9,149, from before the March drop.

As we can see from the price heat map, most of the cryptos price increases. These started to happen just after the U.S. Treasury announced plans to print another $3 billion this quarter to support the economy, bringing the total U.S. debt to $25 billion.

The price of BTC goes up against all odds

Such radical government action is due to the analysis of the Center for Disease Control and Prevention in the United States, which has calculated that the number of coronavirus deaths in the USA alone will be 134,000 by June 1, and most of the USA wants to let its citizens get back to work in the near future.

Given the recent high correlation between traditional and crypto markets, such increases in Bitcoin shouldn’t take place, but as we can see, cryptocurrency is more stable recently than assets based on fiat.

The latest news and massive falls in traditional assets have only reassured investors that it is worthwhile to invest in BTC, and uncertain citizens have been persuaded to put their money in what more and more people call a safe haven. 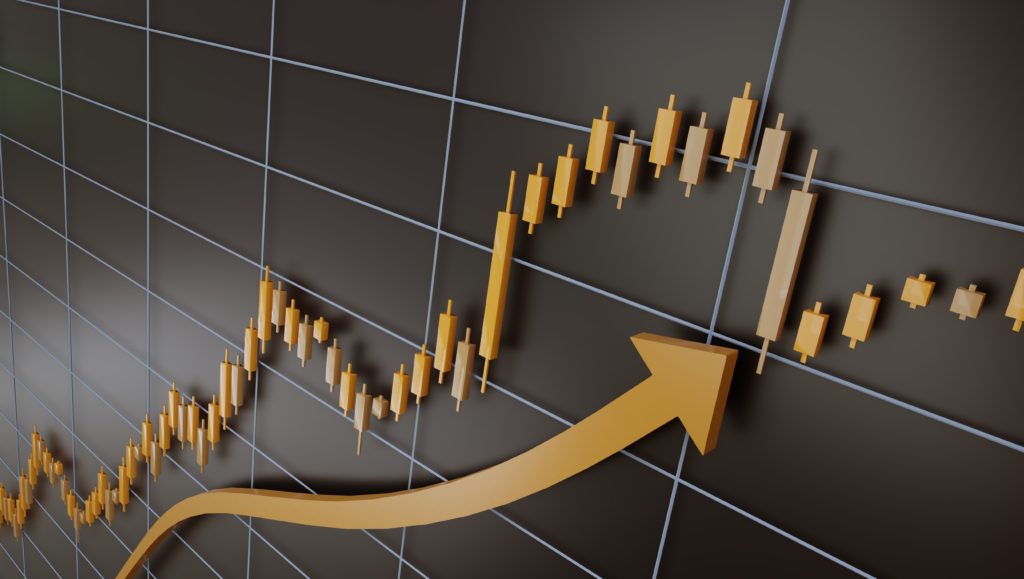