Will Satoshi Nakamoto ever use his BTC? 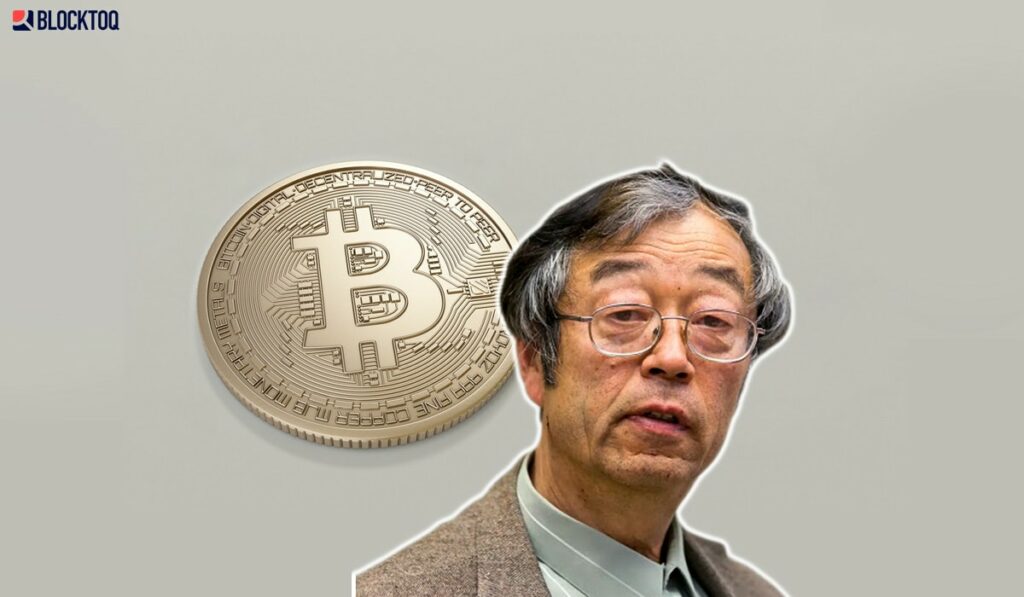 A well-known researcher speaks about Satoshi’s altruism and the justice of the Bitcoin asset.

The researcher who identified more than one million Bitcoins (BTCs) extracted by Satoshi Nakamoto said that he believes the creator of the Bitcoin network is an altruist and will never use his crypto. 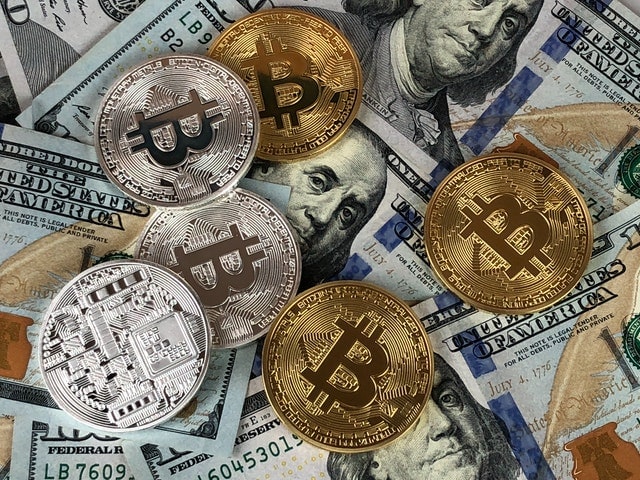 Sergio Demián Lerner, designer of the second layer of Bitcoin’s RSK protocol and a renowned researcher at Reddit said that it took him 3 years to discover the privacy flaws in the Bitcoin code that led to the discovery of the Patoshi pattern.

The research started already in 2013, where Lerner put forward a thesis that most of the BTCs were extracted by one miner, estimating that he could have extracted exactly 1,844,400 BTCs, which have not been released since their creation.

In 2019, the results of another study were published with even stronger arguments, which confirmed the previous assumptions. After identifying one miner who had accumulated around 1.1 million bitcoins in 2009-2010, Sergio named the patterns shown as blue lines as Patoshi.

In 2019, Sergio discovered the Patoshi pattern, according to which one of the earliest Bitcoin miners produced about 1.1 million Bitcoins. Most believe that this miner was the famous Satoshi Nakamoto, the founder of the BTC network. Lerner said he didn’t intend to go into the matter so as not to disturb the creator. 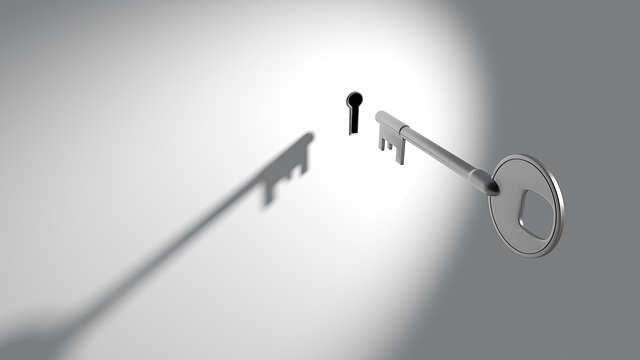 As he says: “I don’t want to go into the matter anymore, and I think I’ve done enough to expose Bitcoin’s transparency. If I continue searching for information, I could enter Satoshi’s privacy zone.

According to Adam Back, a cryptography legend and founder of Blockstream, who has been repeatedly accused of being Satoshi: “For Bitcoin to remain similar to traditional assets, Satoshi should remain anonymous“. The situation is very similar to that of gold, which no one would want it to have a founder.

Based on his research and many years of studying Satoshi and his network, the researcher is certain that the creator of Bitcoin will never release coins he has mined, despite the fact that at the moment he could liquidate all his resources for almost 11 billion dollars. 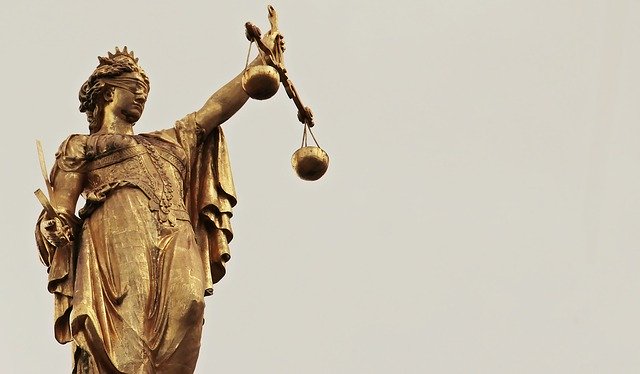 Assuming that Satoshi is the person that many Bitcoin enthusiasts have him for, and the network is created with the idea of freedom and justice as many people think, the network creator will never release his BTC.

Despite such convincing evidence, we can argue whether the Patoshi pattern belongs to Satoshi Nakamoto and whether there is actually a single miner who has mined over a million Bitcoins himself.