Will mass printing of money and halving cause a big uptrend for BTC? 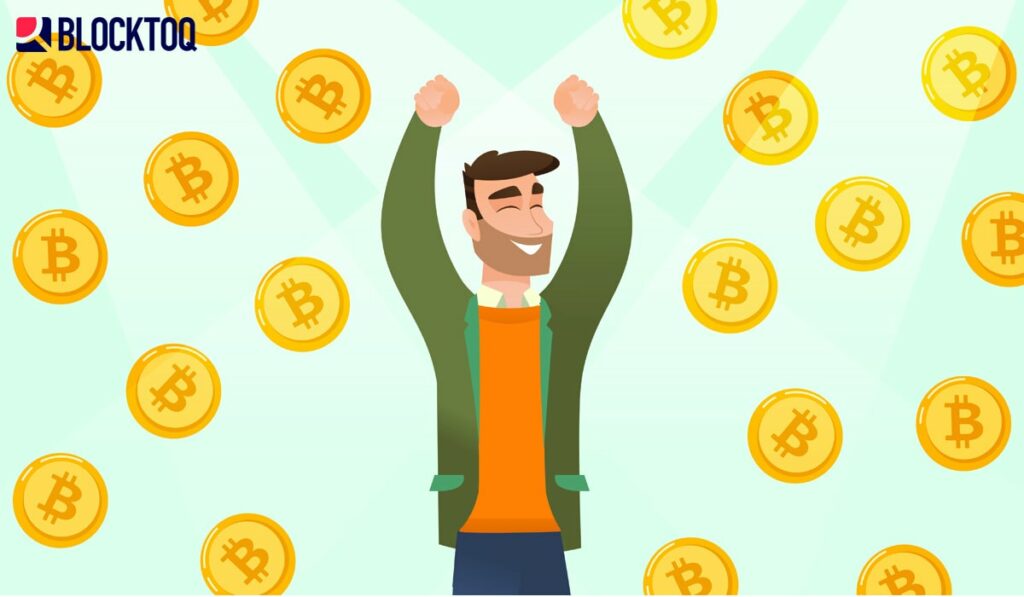 Charlie Shrem, a founder of BitInstant, speaks about a possible BTC rally to new heights after increasing money supply and halving.

The impact of halving and money printing on BTC’s price

During talks with hosts of Virtual Blockchain Week, April 30, Charlie Shrem, says that the current situation is crazy because, halving, which is expected to arrive in 11 days, will be combined with other huge events such as the coronavirus pandemic, which has touched the global economy and its effect, the largest stimulus package in the history of the United States of over $2 billion. According to Shrem, all of these factors will make Bitcoin’s course go up in two years. 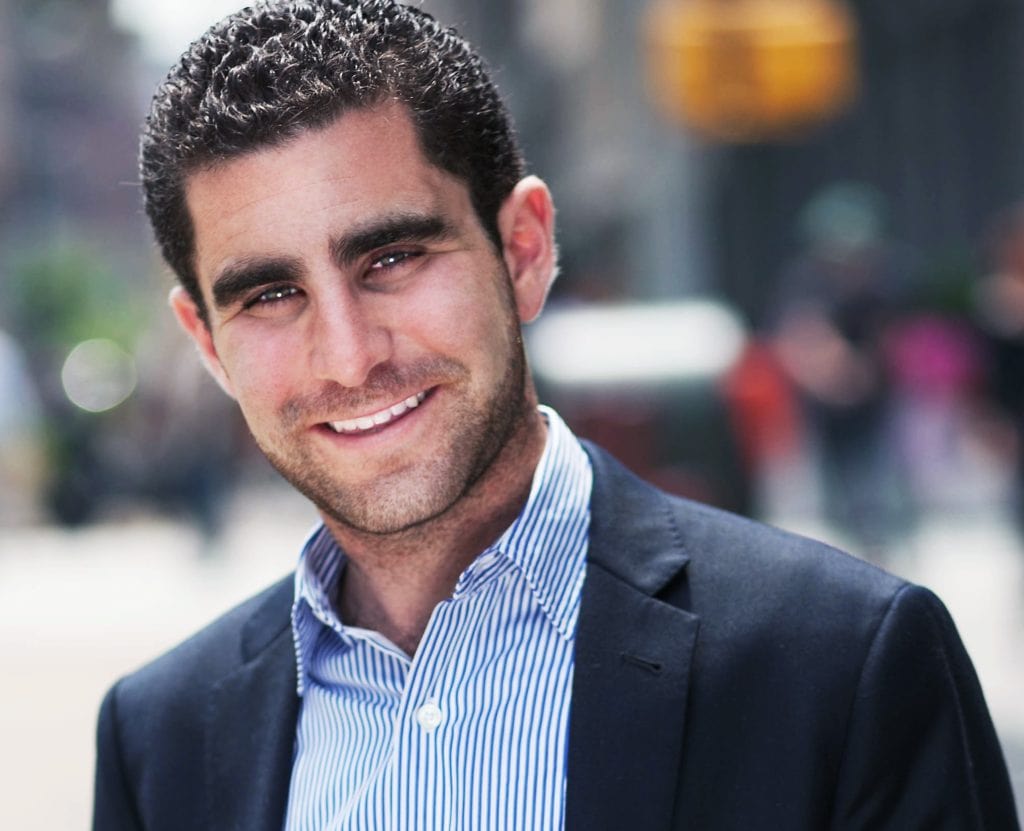 As he says: “People are beginning to receive all the money that the U.S. government has printed, and all these people are getting unemployment benefits, then they are going to go to work and have not had to leave home for months, so they have not spent the money. And then comes halving, and by high expectations, people will start buying BTCs, waiting for the best moment with their sales. What do you think will happen then?”

Shrem also touches upon the stock exchange, describing the S&P 500, saying that the government can manipulate it to make people think that everything is fine.

“I don’t believe in the stock market. It’s too easy to manipulate it. You’re telling me that half the country has no job, and the stock market is doing record-breaking. Does that really reflect the state of our current economy?”

Despite the stubborn predictions about the halving, Charlie thinks it may take many months before Bitcoin will grow noticeably. Analyzing the data, Shrem explains that the recent halving event also did not immediately throw Bitcoin onto the track for new peaks, in fact, it took more than a year and a half before the bulls run started. 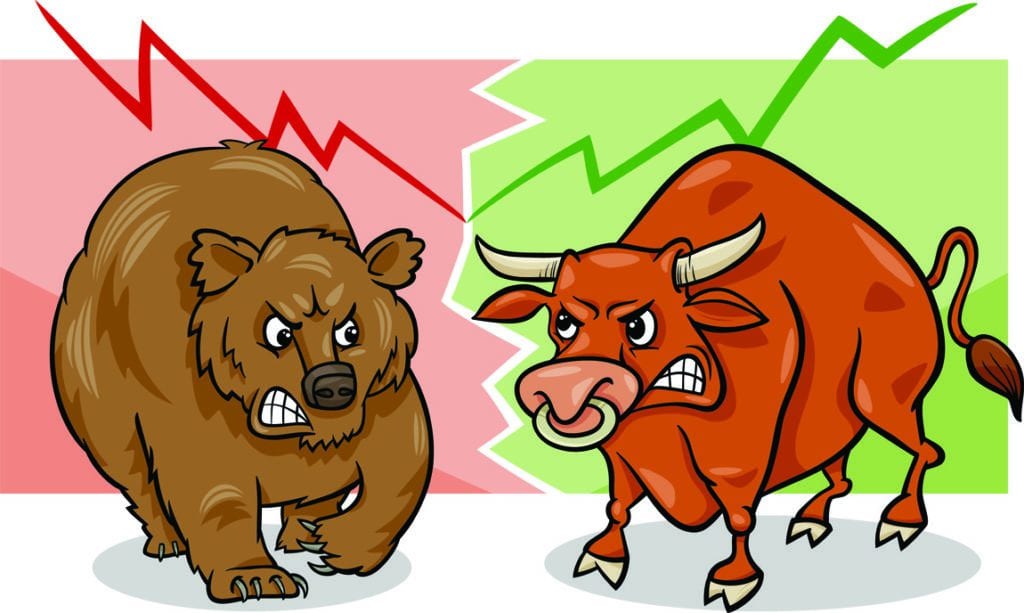 Shrem advises that despite our own assumptions, it is good to listen to industry specialists and analysts so that our forecasts will become more accurate and the assumptions can be improved. The founder of BitInstant emphasizes that the people we want to follow and listen to must not be exaggerated. As he argues, the management of leading large companies is responsible for their opinions, so it’s good to listen to people who hold high positions in large companies in the industry or business owners who have a lot of people working for them. It is important that these people are responsible for their opinions, so if they say something stupid, the company may lose out on it.