Will exceeding $9,500 lead to a huge increase in Bitcoin price? 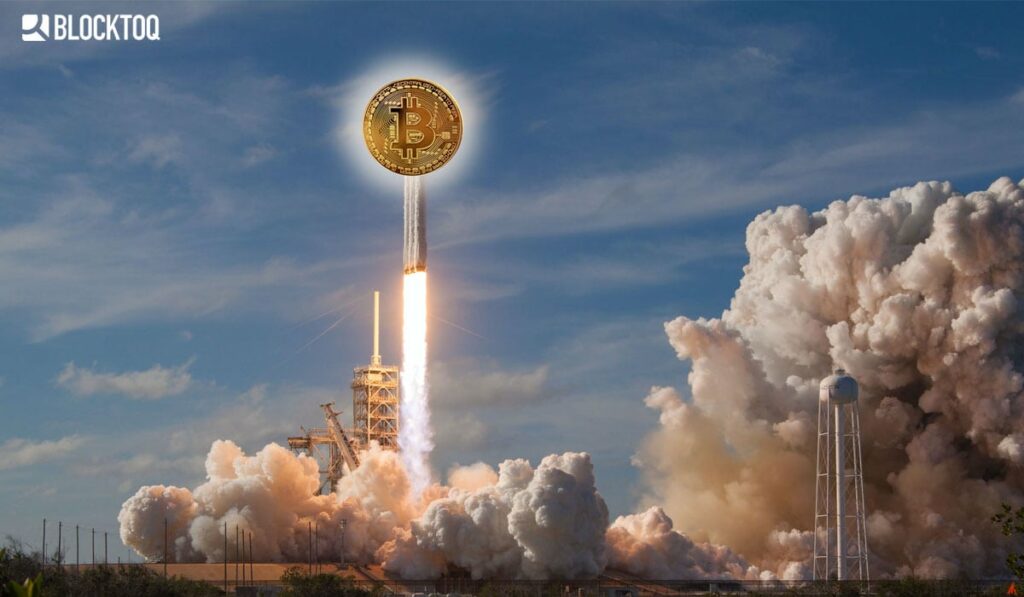 Why is the $9,500 level so important for further Bitcoin growth and what factors influence the current crypto rate?

Much of the crypto analysts’ say that while the ongoing Bitcoin movement is increasing, entering the $9,500 level will increase the chances of a giant leap that could lead Bitcoin to new heights.

One of the analysts, a Twitter user of @MacroScope17, stresses that the $9,500 price point is not only a point of resistance but that when it rises to this level, investors can also feel the fear of losing the opportunity (FOMO) and thus help Bitcoin to rise to newer heights by investing in a leading crypto.

If BTC pops back to 9500 area, possibility of major spike higher as guys grab exposure. Confluence of factors including Fed, halving, Tudor Jones means more eyes watching than ever. Lots of money out there that won't sit still if price starts to run away.

Probability of Bitcoin’s price increase after reaching $9,500 also causes such factors as halving, mass printing of money and thus reducing its value, and increased interest in the crypto market around the world.

The analyst and co-founder of Bitaz Capital, Mohit Sorout, has a similar opinion. He believes that Bitcoin is preparing for a new rally and further increases. He suggested that the BTC rally can only start after reaching the $9,500 threshold.

The crypto analyst @GalaxyBTC believes that there is a technical convergence that will help Bitcoin exceed this significant $9,500. Bitcoin showed an identical trend in the 7-day chart, which was the beginning of the 2019 rally, bringing almost seven weeks of profits to investors

Look what happened the last time we had 7 consecutive green weekly candles.

By the looks of it, we’re in for a ride.$BTC pic.twitter.com/DW4gyXYHqV

Comparing the numbers and percentage profits from this event, given that the story will repeat itself and Bitcoin will behave as it did last time the trend occurred, the world’s most popular crypto may reach $20,000 by the end of 2020.

There may not be any more falls as some analysts predicted, perhaps BTC’s price will be at $9,500 when it enters the level of $9,500 and it will not turn back. And what do you think about Bitcoin’s upcoming behaviour?