Will Ethereum 2.0 revolutionize the crypto market? What are the risks behind the new version of ETH? 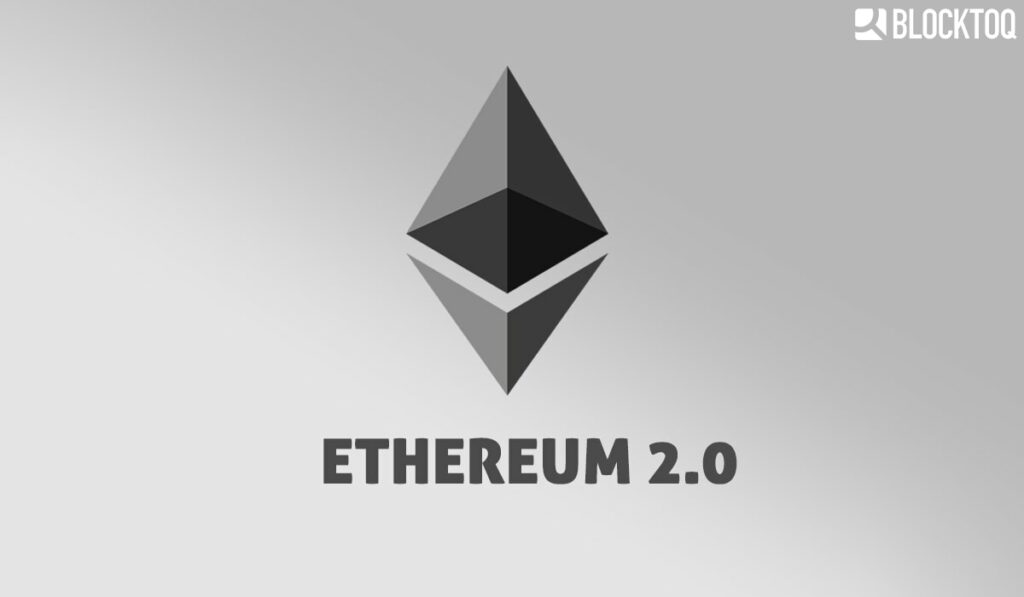 Specialists in the field of cryptocurrency, speak about potential threats associated with the update of the ETH

To begin with, we need to address the topic of what Ethereum 2.0 actually is. This term is used to describe the former altcoin, after a number of changes and updates to improve this crypto network. The most important change that the update to the Ethereum network introduces is to solve the problem of scalability, it was a priority for Vitalik Buterin. For the network to grow, it needs to handle financial transactions much faster. In the beginning, Ethereum could handle only 10 transactions per second, while the popular Visa payment system, at the same time, handled over 2,000 transactions. After the update, which is expected to come in the next few months, according to StareWare, Ethereum 2.0 will be able to process about 9,000 transactions per second.

According to numerous analysts and specialists in the crypto market, the implementation of Ethereum 2.0 may cause a powerful economic crisis. According to them, after the update, demand for ETH may rise sharply and prices of ETH may rise.

Adam Cochran, a partner of MetaCartel Ventures DAO and creator of DuckDuckGo strategy, presented on his blog some arguments why ETH 2.0 “may turn out to be the biggest economic change in society”.

Cochran believes that the Ethereum’s transition to Proof of Stake (PoS), the simplest cryptic mining algorithm where energy efficiency is a priority, could cause a powerful supply shock to Ether. He believes that rewards for digging of 3-5% of the capital will encourage large investors to enter. Adam puts forward a theory that the supply shock could cause an avalanche of missing out (FOMO), which will result in a massive buyout of tokens.

More – because as many as 50 reasons and facts about Ethereum 2.0 and potential changes after its introduction, you will read on Adam’s twitter.

ETH 2.0 is only a few months away, and could prove to be the largest economic shift in society for a few key reasons.

Here is my 7 economic cases for how ETH will preform with the ETH 2.0 rollout. pic.twitter.com/fxIqu07xAb

Alex Batlin, founder and CEO of the Trustology platform, stated that the impact of ETH 2.0 goes far beyond price volatility. Batlin is convinced that the new version of Ethereum will provide the scalability needed to support the network and if Ethereum continues its current trajectory, it could become the “dominant financial mechanism“.

The big players (Whales) in the crypto industry agree that Ethereum 2.0 can be the main catalyst to start the bull market. Trade turnover has increased to unprecedented levels over the last 12 months. The price is now 25% higher than 30 days ago.

Although the ETH update is expected to take place later this year, Vitalik Buterin, co-founder of Ethereum, has developed a plan for full implementation for the next few years. For this reason, the boom and transformation of the financial world may take some time.