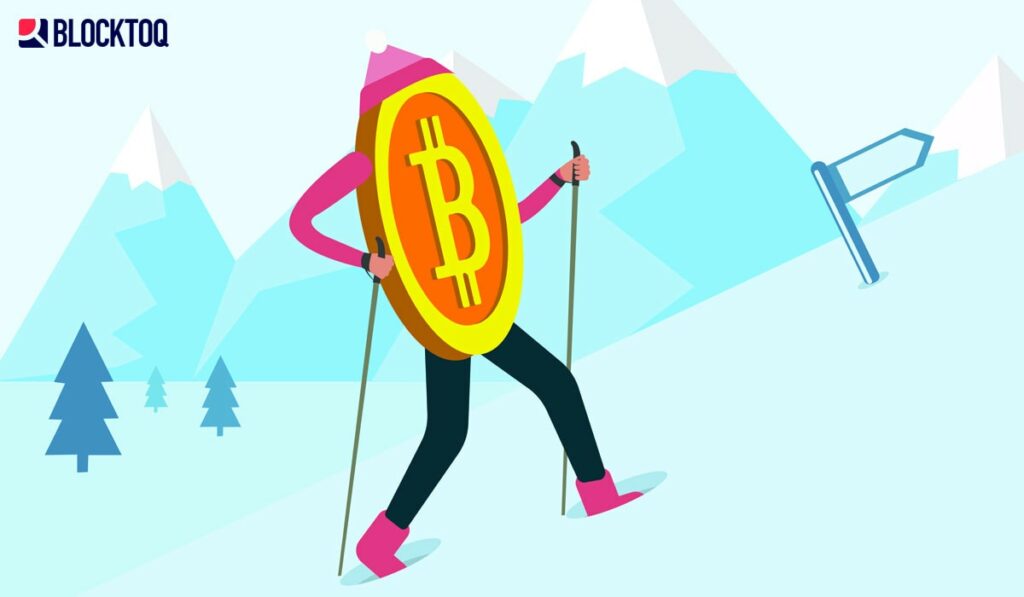 The Bitcoin price has just reached its highest level and is slowly climbing higher and higher. Will the bulls take BTC up to $8,500? What does that mean if they succeed?

There are 13 days left to a halving of Bitcoin, where miners receive 50% fewer bitcoins for verifying transactions. investors hoped that BTC would exceed the 100-day and 200-day moving average ($8000) to overcome the next level of resistance of $8,500. This is what happened today. The BTC was still at $7730 in the morning and at the time of writing this article was over $8,000. Breaking this threshold is a big bullish event and it is likely that BTC will jump on the tracks to the $8500 rate.

FOMO after the BTC halving and its consequences

Cryptanalysts believe that the halving event may cause a massive increase in FOMO (fear of missing out) by people and the media, but once they understand that this event will have no short-term effect on Bitcoin’s odds and they won’t make quick money, the pressure to sell will be as strong as the pressure to buy before the cutting the supply of new Bitcoins in half. Therefore, they advise you to remain calm and have a long-term plan for investing in BTC after this event. 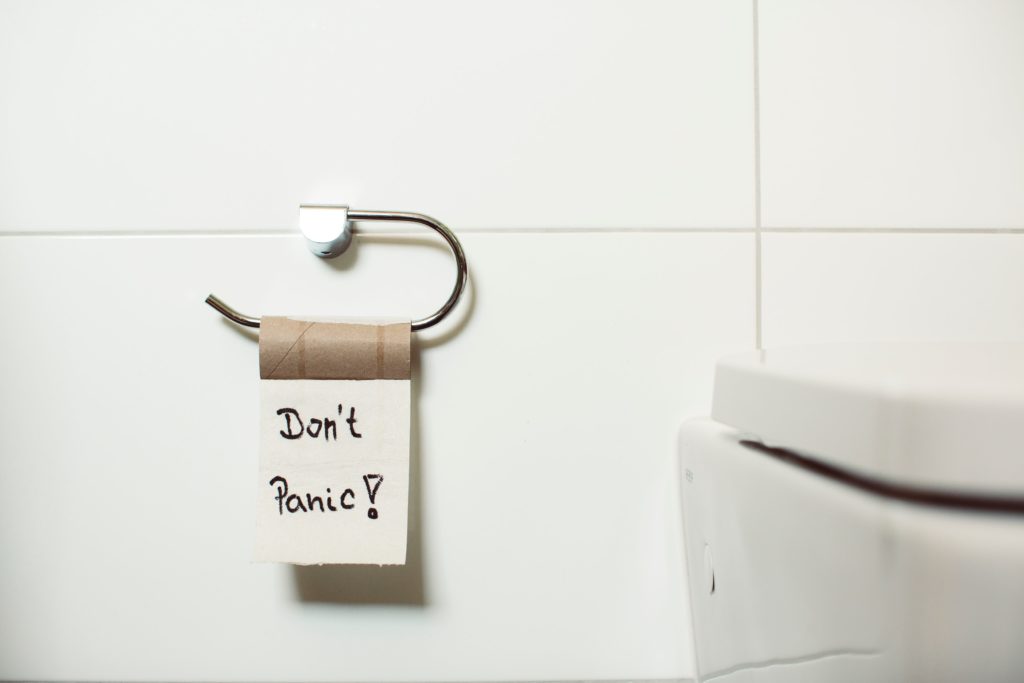 The total market capitalization is currently $231.4 billion and the Bitcoin dominance ratio is 63.7%. The statistics show that the volume after the Black Thursday of 12 March is constantly growing and the market has become much stronger, indicating that BTC’s price will continue to rise in the future. Just before the upcoming halving in May, the BTC market gained momentum. According to data provided by Bitcoinity, since 16 March this year, there has been 5.6 billion dollars worth of transactions. The market is recovering and slowly catching on, investors are keeping BTC’s price on their shoulders, and Bitcoin’s volatility and fluctuations are not as drastic as they were. Bitcoin’s halving is entering the mainstream, and interest in the crypto is still growing. The media in the crypto industry sees this event as a potential source of “new class of millionaires”. 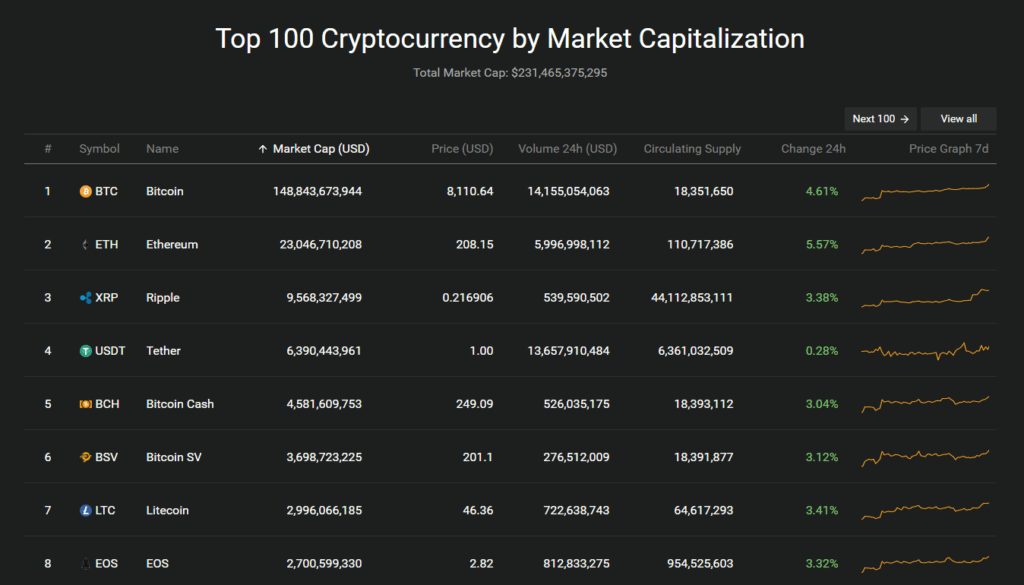