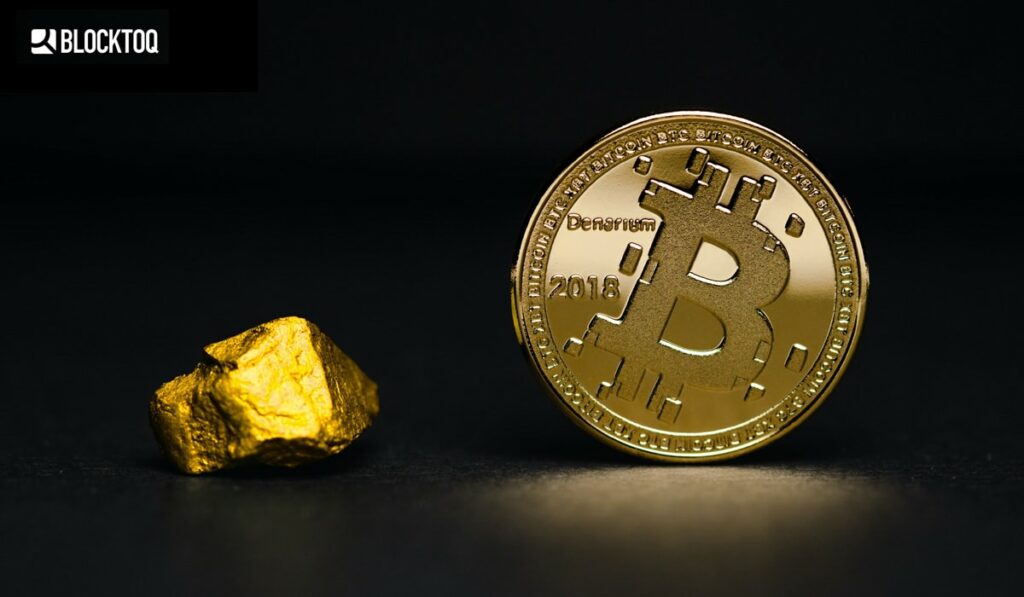 Dan Morehead is a CEO of Pantera Capitals, an investment firm and hedge fund focused on blockchain technology and digital currency projects. The entrepreneur believes that the probability of Bitcoin rising to a peak of $500,000 or more in August 2021 is over 50%.

Morehead hesitated to make any forecast about BTC’s price after halving, but eventually admitted that “if the new Bitcoin supply is halved and other cryptos and the market is calm, the price should rise to new peaks“.

History likes to repeat itself

Analyzing data from all BTC halvings, the price reached its highest level about 459 days after halving. In the last cycle, it took 514 days for Bitcoin to rise to new heights. If history repeats itself, Bitcoin will reach its highest ever peak around August 2021 at over $530,000.

As Morehead himself admits, this price sounds absurd, given that Bitcoin is currently at around $9,000, but given the numbers and recent breakdowns, this is what he expects.

Morehead on his twitter published a post that shows the performance results of various assets with Bitcoin on top. The Bitcoin achieves better results on the chart than gold.

Bitcoin was born in a financial crisis. It will come of age in this one. pic.twitter.com/Lw2Sn9RtR1

According to the founder of Pantera Capitals, all assets may go down a bit due to existing economic problems, but suddenly they will not disappear, after all, gold has existed for over 5000 years. Their price will fluctuate and respond to the actual market problems.

This only shows the unique feature of Bitcoin which, despite the COVID-19 pandemic, a stimulus package of more than $2 billion for the US and market fluctuations, is stable and bounced back relatively quickly after the decline of March 12, and is now going up.

Looks like Bitcoin’s heading for the safe-haven faster than we might think. All assets are responding to the “moods” of the market are becoming risky, and decentralized Bitcoin, which is not tied to any institutions and fiduciary money, is becoming increasingly stable.