Will Bitcoin ever be as easy to use as fiduciary money? 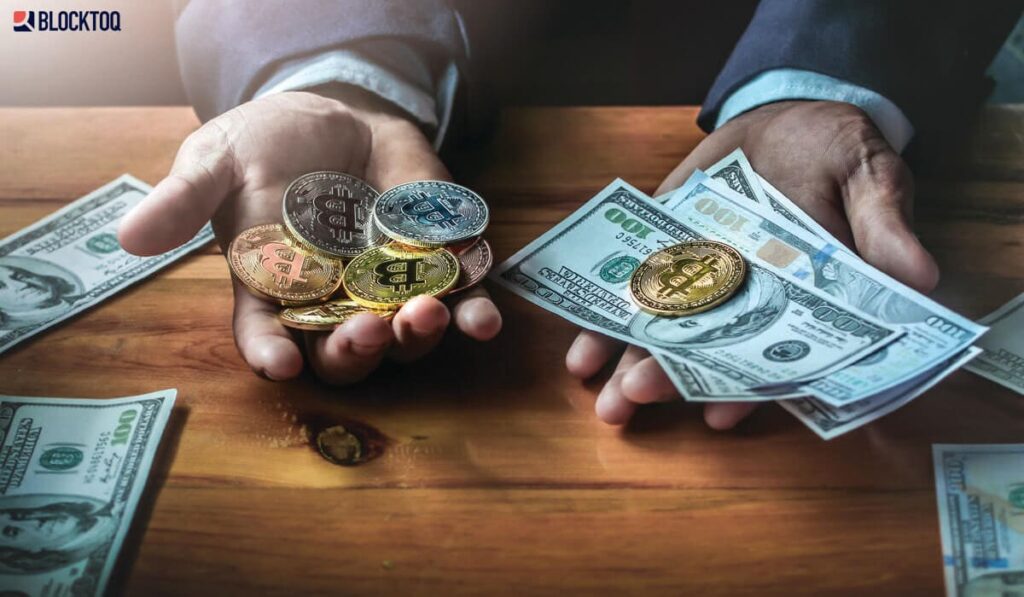 Kraken founder Jesse Powell believes that Bitcoin will be even easier to use and will outperform gold as a value storehouse in the long term.

In an Bloomberg’s interview on 16 June, the founder of the Kraken crypto exchange, Jesse Powell, said that layer 2 of the network can make Bitcoin as easy to use as the US dollar. 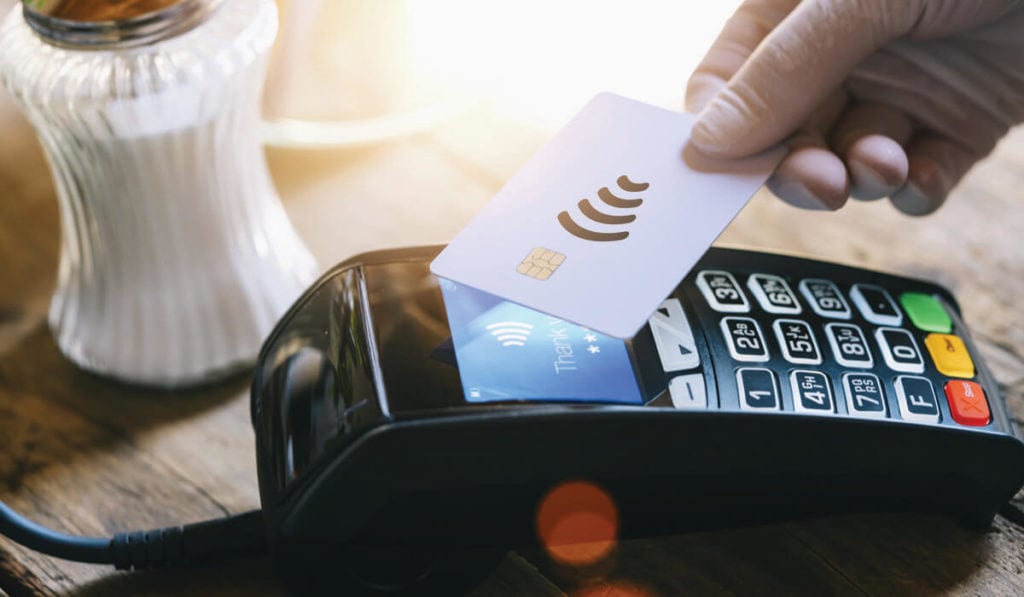 In addition to new features on the Bitcoin network and the numerous improvements discussed in the interview, Powell suggests investing in BTC as a safeguard against the manipulation of the dollar value by the United States Federal Reserve (FED), which already printed more than $5 billion after the COVID-19 pandemic hit the traditional market.

The future of BTC

During the interview, Jesse Powell shows exceptional satisfaction with the correctness of his predictions about the exceptionally good value warehouse that is Bitcoin. Many people invested in BTC after the March decline to protect themselves from the declining value of money and traditional asset class.

According to Kraken’s creator, in the long run, BTC will exceed gold and will be the most popular asset in the world independent of the traditional market. 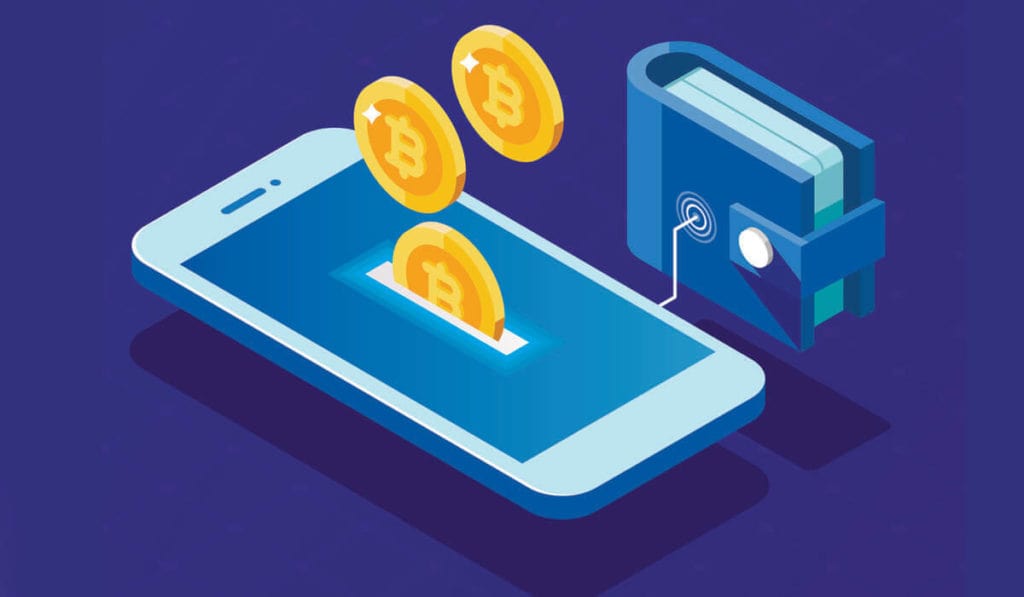 The new Layer 2 solutions are to provide easier to use tools to interact with Bitcoin. Moving digital assets is to be as easy as moving fiduciary currencies in a non-physical form with applications like Paypal or Venmo.

“Soon, all the complicated technology behind Bitcoin will simply disappear and be as simple as the US dollar, where no one really understands how it works, but everyone is using it anyway.”

Powell continued, saying that over the last 3 months there has been a huge influx of new accounts from all types of investors, such as hedge fund investors, wealth managers, retail investors and traders. Serious investors in the industry like Paul Tudor Jones, who has invested about 2% of all his money in BTC, only encourage other institutional players to join in. 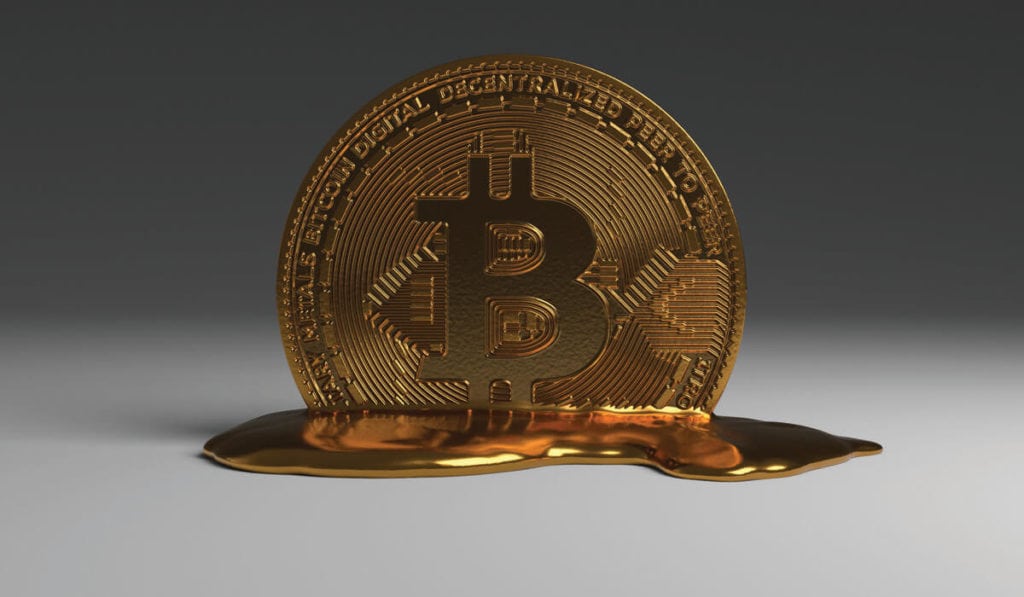 Many people talk about potential manipulation of crypto markets, but as Powell points out, traditional markets have also been manipulated. For a good example is the FED, which buys junk bonds from failing American corporations.

The market is being manipulated, the United States is printing billions of dollars without cover to increase the value of stock market shares. Nothing can be priced in dollars anymore, inflation is about to get out of control, and according to Powell, Bitcoin is the best solution is to protect yourself from all this.