Will Apple create its own cryptocurrency? Tim Cook breaks the silence 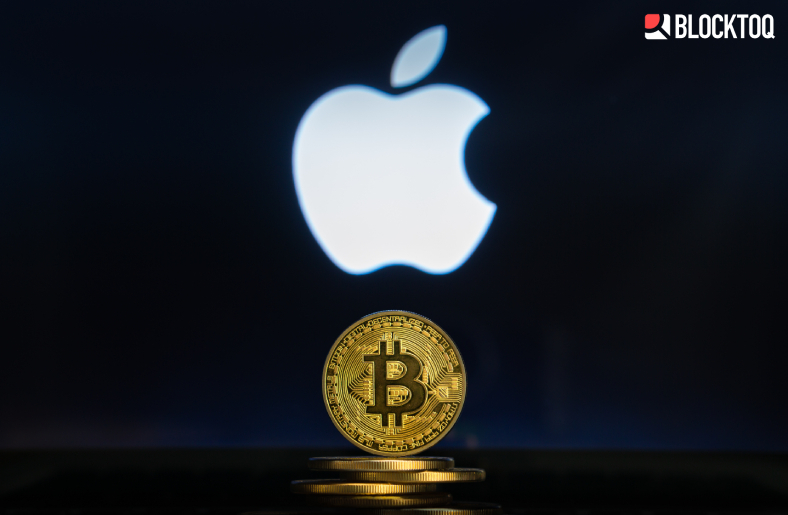 Tim Cook, CEO of Apple, revealed that the company was considering introducing its own Apple cryptocurrency. However, he finally came to the conclusion that companies should not try to win the market by establishing competitive currencies.

Three months ago, Facebook announced plans to introduce its own digital currency in 2020. In cooperation with other members of the Libra Association formed by the technology giant, Mark Zuckerberg plans to create a currency that potentially is supposed to unite all the nations of the world – which with billions of users sounds like a project with incredible potential .

Asked if Apple would follow in their footsteps, Cook told Les Echos that they had no such plans.

“No. I really think the currency should remain in the hands of the countries. I don’t like the idea of ​​creating a private group with a competitive currency,” he said.

“A private company should not strive to win the market in this way.”

Facebook’s attempt to introduce cryptocurrency to a wider public met with global regulatory and political skepticism, with France and Germany pledging to block Libra from any action in Europe. Are you afraid of Libra winning the Euro market?

These speculations grew in September when Apple’s director told CNN Business that Apple was “watching” the crypto market.

Do you think Apple will change its mind and eventually we’ll hear about AppleCoin? Would you invest in an Apple token?