Why the whales in the crypto industry don’t plan to sell Bitcoin at the current rate? 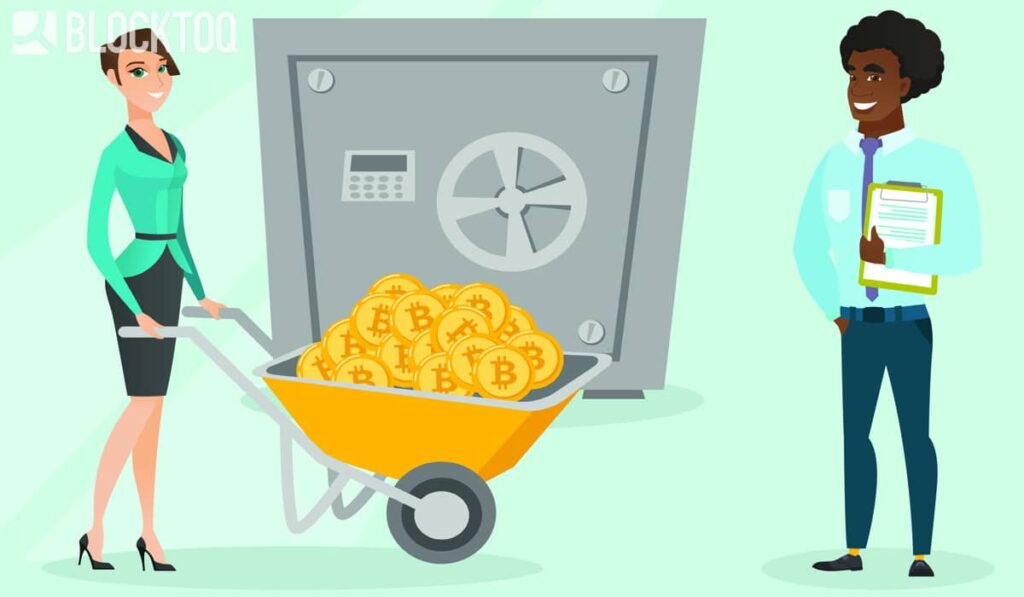 The biggest players have not sold any coins for up to 5 years. What do the expert analysis and data suggest?

One of the larger Bitcoin whales, which is worth more than 68,000 BTC (equivalent to $535 million at the moment) has not transferred its funds for over 5 years. The data indicate that other big players in the industry also maintain their BTC position in the long term.

A large #Bitcoin whale just graduated to a 5yr HODLer. Last week 68k BTC moved out of the 5yr active supply band, indicating that the last time they moved on-chain was in April 2015. pic.twitter.com/Jorx5TnlVn

Despite a huge dip on March 12th from nearly $8000 to $4700, many whales stood firm and did not move their funds. It seems that the biggest players in the industry are optimistic about long-term investments, and this, in turn, is painting an upward trend in the crypto market.

After a decline in March, retail and institutional investors immediately bought BTC at a lower price. As time went by, more and more investors were accumulating Bitcoins, which reduced its supply and weakened market declines. The analysts assume that the closer we are to reaching the tipping point where the last Bitcoin of 21 million units will be minted, and this is not expected to happen until 2140, the less sensitive the crypto market will be.

It seems that some whales are taking this into account and do not intend to sell in the near future, and vice versa, they will keep their BTCs in their digital wallets for as long as possible. Moreover, long-term owners may approach Bitcoins as the best investment for years, since that the funds cannot be recovered, supply is limited, and halvings, which takes place every 4 years, gradually increase the value of this cryptocurrency. Although some investors like the @JOE007, huge whale have a different opinion on halving and how it will affect the price. That’s why it’s important, as Joe on his twitter points out, to think for yourself, distinguish between “noise and signal”, and not blindly follow the guru’s opinions.