Why Tether’s large investment in Celsius will not change their profit-sharing mission? 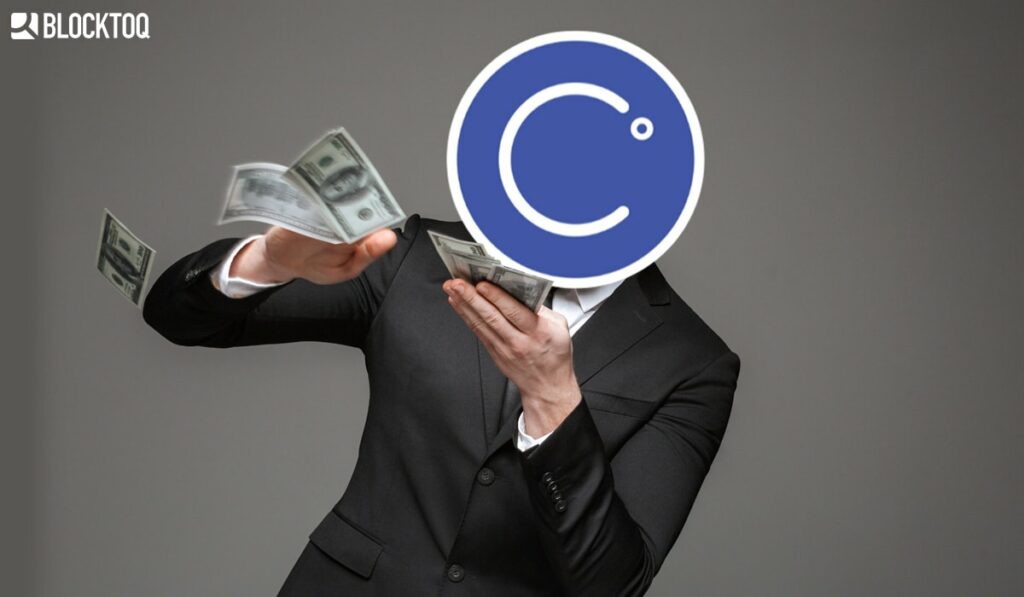 The founder of Celsius, Alex Mashinsky, commented on the recent financing of the ICO and its impact on further company objectives

The largest USDT stablecoin, founded by Brock Pierce in 2014, which is pegged to the US dollar in a 1:1 ratio, made a $10 million investment in Celsius and their cryptocurrency CEL. 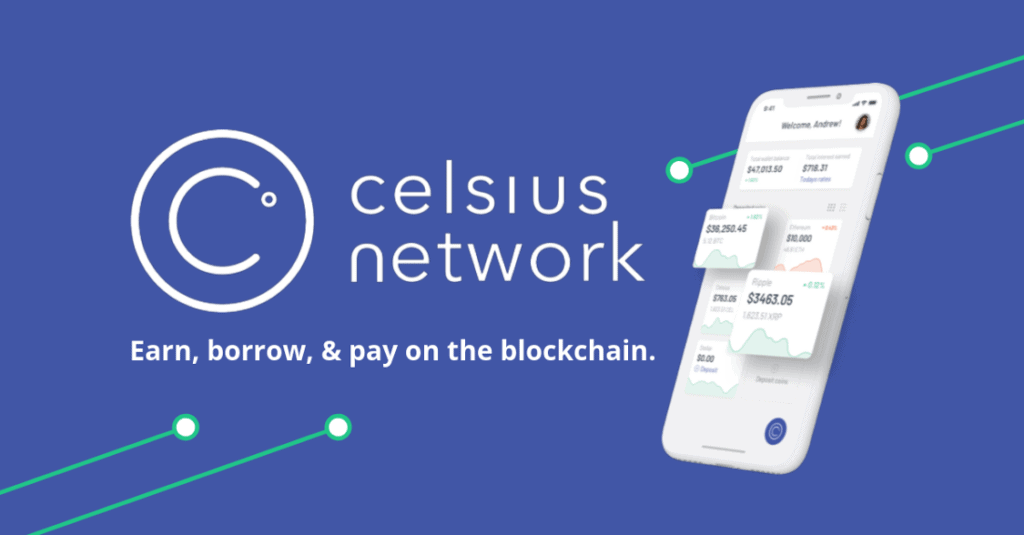 The company has raised $30 million in the first round of financing and soon there will be more rounds where new investors will be able to contribute to the company’s development.

In 2018 Celsius raised $50 million in ICO (Initial Coin Offering). Alex Mashinsky emphasizes that they are not in favour of raising capital from high-risk sources, hence the decision to go for ICO.

After successfully financing the ICO in 2018, the company initiated further financing in 2020 due to the need to have additional capital to reach the ambitious goals Celsius had set itself. Considering their achievements to date, many investors decided to participate in ICO financing again. 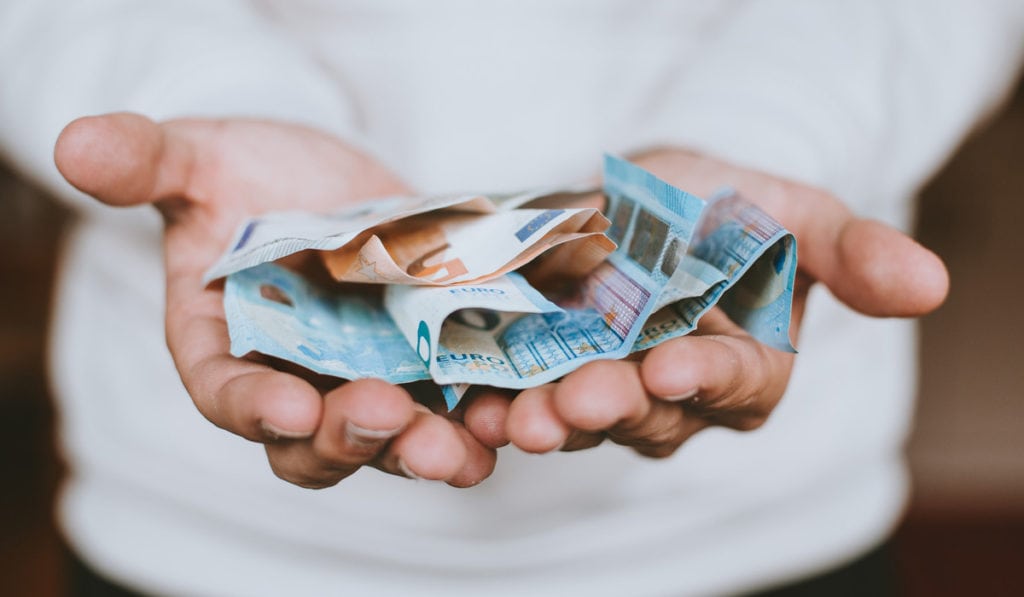 The company does not pay attention to the opinion of investors

After selling the shares in the first round of financing, Mashinsky stressed that the investors won’t have voting rights at this stage. Such actions guarantee that investors will not be able to force the company to change, as regards sharing 80% of profits with the community. According to the CEO, it is a unique feature that distinguishes Celsius from other crypto companies. 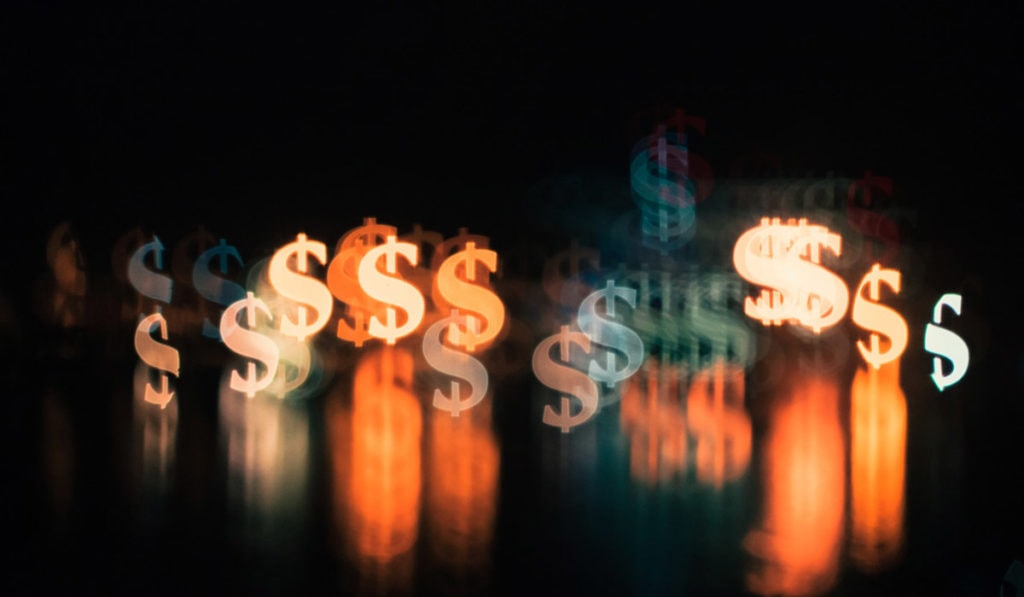 “We deliberately did not vote for any of the investors, so we remain the largest shareholder and have full control over the company. It is very important to us that investors do not change. We give 80% of our community’s profits, and it’s very important to us that no one from outside comes to us and says, “Hey, you have profits, so why you won’t take them for yourself or payout dividends?”.

No concerns about Tether

Alex Mashinsky believes that Tether is not a toxic investor and his investment will only contribute to the company’s growth. According to the creator of the biggest stablecoin in the world, the market is the best judge. Practically all charges against the company have been lost, which underlines the quality of services provided by Tether. The market capitalization of USDT currently amounts to 9.19 billion dollars. 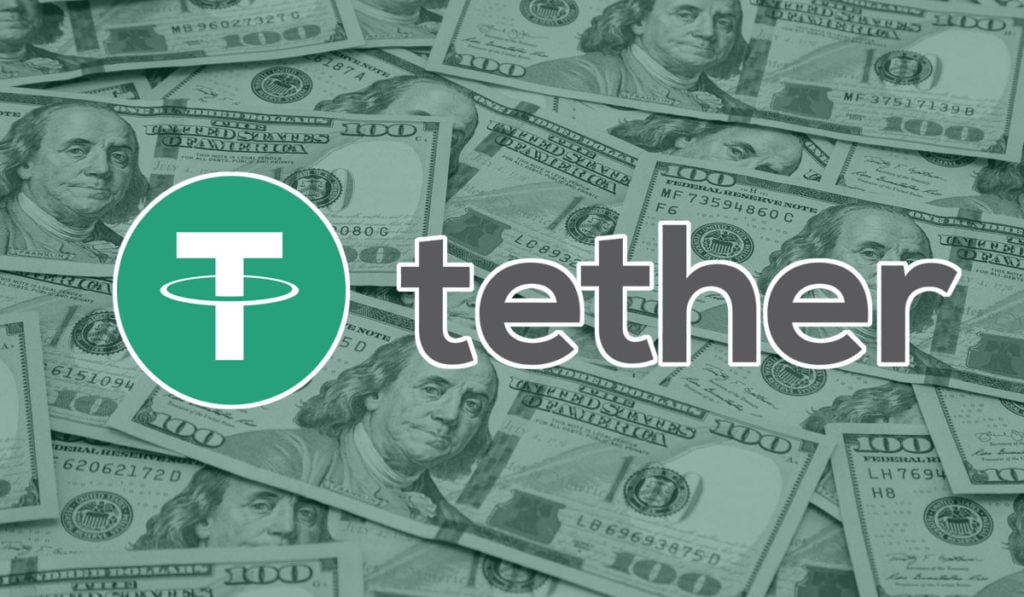 The founder of Celsius says that Tether, being a dominant player, bases its investments on strategic games in relation to its competitors.

“Tether has 9 billion dollars in USDT crypto and this is over 90% of all stablecoins. The fact that they chose Celsius is very important to us because they could work with anyone else, like BlockFi or Nexo.

The future of the company

Celsius has many partnerships with large companies and their plans to own, a billion dollars in gold and a few billion in bitcoins are on good tracks to come true. As you know, the company wants to locate physical resources like gold and oil. 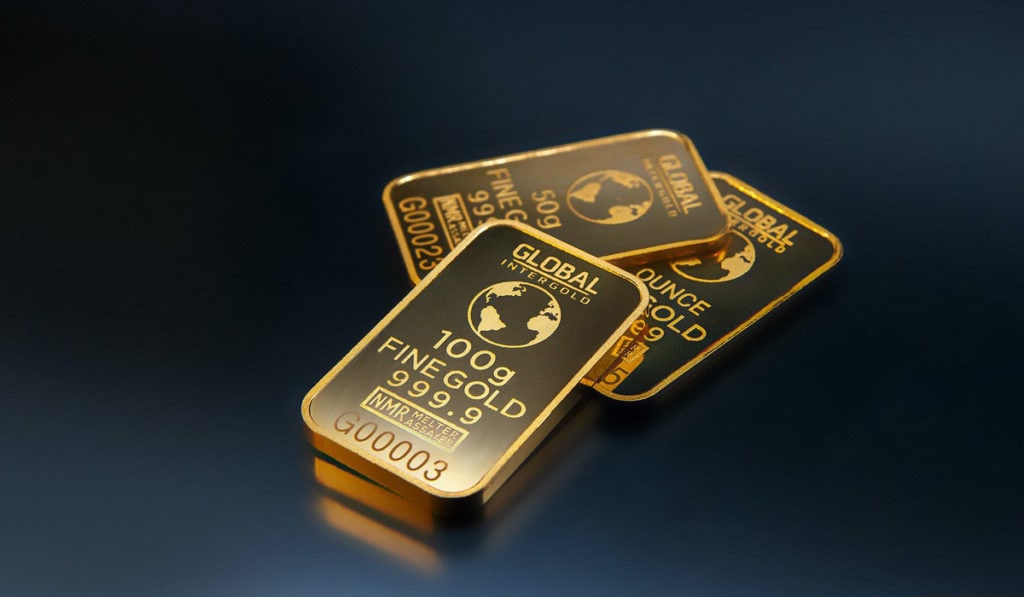 It is one of the companies using blockchain to replace traditional banking, thanks to its innovative methods and rules, which are supported by platform users. We are all interested in their development in the coming years.