Why is Bitcoin a game for the patient? 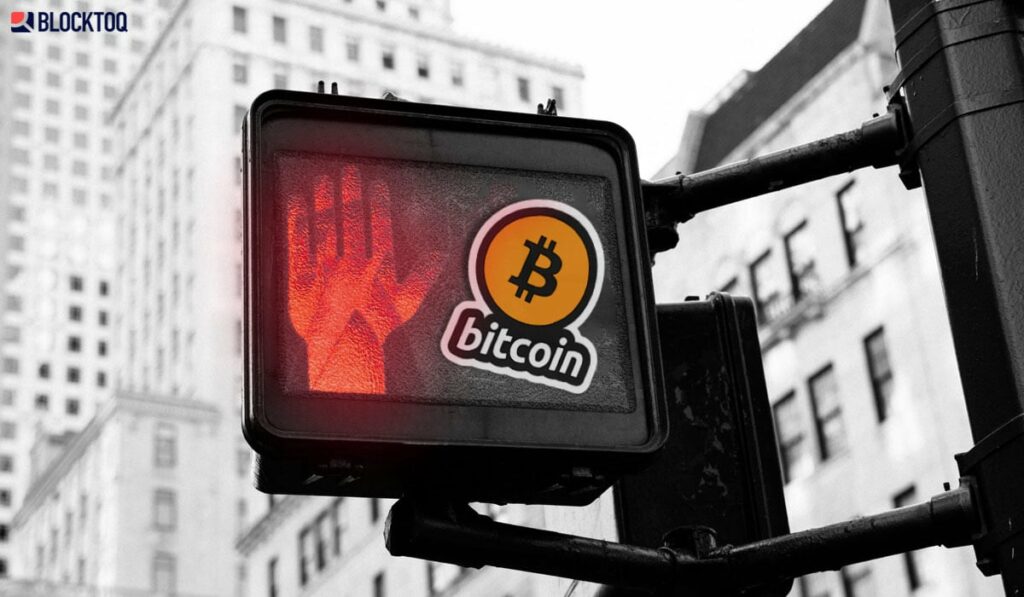 The investment fund manager explains to the investors at BTC to be patient when the price is at $9,000.

Currently, the stock market is growing very dramatically, approaching record levels, while Bitcoin is seeing fluctuations of between $8,000 and 9,500. Bitcoin’s relative weakness compared to shares raises some concerns among investors, to the extent that some of them started to expect strong price collapses.

According to one of the best investors in the industry, it is more important than ever to “arm yourself with patience” while the Bitcoin course stands.

Analysts over the past months have come to the conclusion that Bitcoin has initiated a “perfect storm”, which means that if there is ever to be time for great cryptic success and new peaks, it is now possible.

An analyst and investor from Bloomberg wrote in a report at the beginning of June that something must go really wrong so that Bitcoin doesn’t enter new peaks in the coming months. McGlone’s argument concerned the massive investment of institutional players in BTC and the simultaneous increase in demand for hidden assets.

The fact that Bitcoin is delaying the price increase makes a large number of investors worried about whether the price will definitely reach the new ATH. However, Travis Kling from Ikigai Asset Management reminds investors of their patience.

A lot of folks have been asking why BTC isn’t higher right now.

If you own #Bitcoin, just be patient.

BTC has historically transferred wealth from impatient hands to patient. Just be patient.

Central banks are doing all the leg work for you as we speak. Just be patient.

The tweet from Kling is most likely a reference to the many months of BTC build-up, to then establish a macro trend and break with the current course, gliding to new heights. Before the crash at the end of 2018, where BTC’s price dropped from $6,000 to $3,150, it was on sale for about 3 months, and only six months later did it rise to $20,000.

Investors actually follow the rules to be patient, which are announced time and again by most of the well-known names in the industry. Alistair Milne recently noted that 61% of all Bitcoins in circulation have been inactive for over a year, meaning that approximately 19 million BTCs in circulation have not been used in any way for at least a year. This can lead to new peaks, and this is only confirmed by 2015/2016 data, which speaks of a similar number of HODL’s on the Bitcoin network.

The current actions of investors can actually bring the Bitcoin rate to new heights, the last time with $6,000 the rate went above $20,000. What will it be like this time and when will the course finally start? If you want to be up to date with the cryptographic information, follow us on Blocktoq.