Why have Chinese investors become interested in Bitcoin and will the market feel it? 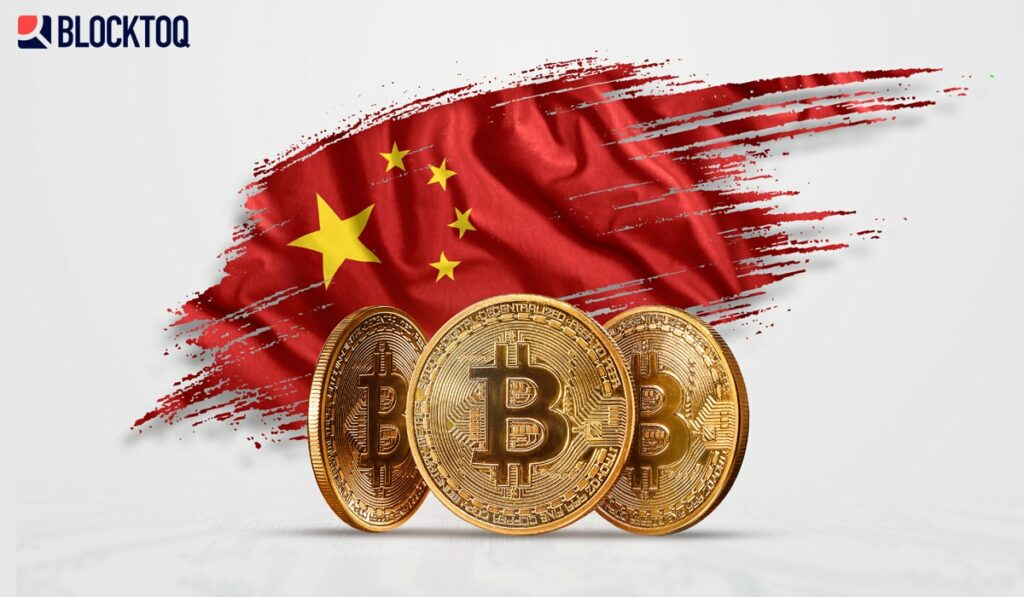 The search trends for “Bitcoin” in China are the highest for over a year. Will the increased attention of Chinese investors move the market?

Bloomberg reports that Chinese investors are switching to more risky investments for better results. Despite a firm law that prohibits trade in Bitcoins, the President of the People’s Republic of China, Xi Jinping, admitted at the end of 2019 that blockchain is a breakthrough technology and deserves support. Although BTC is banned in China, the exchange rate of the digital currency went up very quickly. More specifically, the Bitcoin exchange rate rose by over 30% in October 2019. This shows us the strength of Asian investors.

Increased interest from investors in Asia

Bitcoin’s Internet search in China has reached its highest level in over 12 months. The increased attention of Chinese users is caused by the current economic crisis and poorly functioning money management funds. Chinese investors wanting to use their money more efficiently are switching to more risky investments to get better results.

Despite the ban on trading BTC in China, this has not deterred citizens from investing in it. Data from Google Trends show that the number of searches for the word “Bitcoin” has reached the highest level of 100 points.

According to Bloomberg, the annual return on some Chinese investment funds is less than the interest received on bank deposits. Currently, even the yields on government bonds that were safe have fallen significantly. In this case, it is not surprising that Chinese citizens are looking for better solutions.

The pandemic has moved China hard

The global coronavirus pandemic (COVID-19) has affected all major market sectors. To date, China’s healthcare and cloud computing sectors are the best bets on the market, with their stock exchange-traded funds returning at least 20% of their profits.

Analysts suspect that Chinese investors may use bitcoins as a means to protect their money from the shrinking yuan. During the COVID-19 pandemic, China’s economy fell by 6.8%. It is estimated that the country’s GDP will fall by 3% this year, which is a significant burden on the economy. In response to these problems, the People’s Bank of China is to introduce a huge stimulus package. This could expose the Chinese yuan to losses, and after that, it won’t take much for its value to fall.