Why has the amount of Bitcoin purchases in Chile reached the highest level in history? 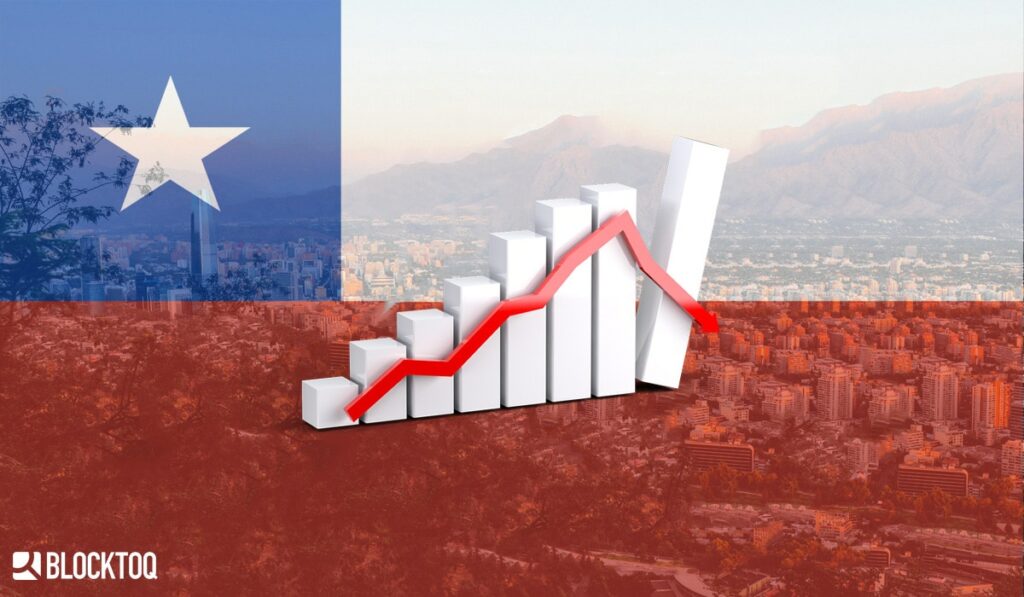 What do the data published by analytical companies tell us and what do the experts in the fields hidden in pandemic countries think about this phenomenon.

LocalBitcoins’ Finnish start-up figures show us that the volume of trading in Chilean currency recently reached a new record in history. A platform that collects and analyses CoinDance data, shows a new volume record in Chile, which is over 330 million Chilean pesos per week ending today.

It is worth noting that the decrease in purchasing power of the Chilean peso in international settlements (devaluation) also influences the above results. According to analytical data, the Chilean peso (CLP) has fallen by more than 6.62% compared to the US dollar (USD) in the last 60 days and lost as much as 26% of its value in the last year. 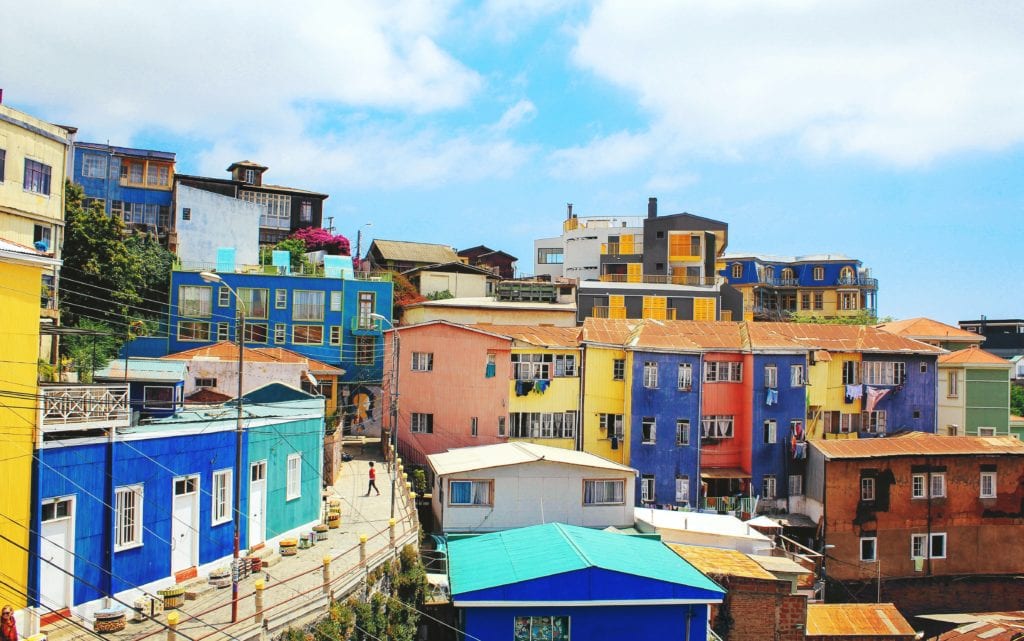 According to the crypto market data page CoinLib’s, the Chilean cryptocurrency exchange also increased in recent weeks. The daily volume of trading in USD on the platform was 270%, reaching 280,000 USD.

What is the reason?

It seems that all the local residents of Chile, especially from cities such as Santiago, Arica and Castro, are turning to crypto looking for a resource that can protect their savings in the form of depreciation. It is not only the Chilean people who make such decisions, but the global market is also badly damaged, and the Chinese people know this too, who, despite their BTC trade bans, are investing in bitcoin and other cryptos.

The Republic of Chile is currently experiencing serious economic difficulties. Bloomberg recently reported that the country’s problems are exacerbated by the prevailing coronavirus pandemic (COVID-19), which has forced the country to block entry and exit and has introduced strict rules. As Bloomberg says, the plan apparently works: “To this poy, only 160 deaths were reported in a country of 18 million people. Almost everywhere, the figures are much higher in percentage terms”.