Why do banks discourage people from investing in crypto? 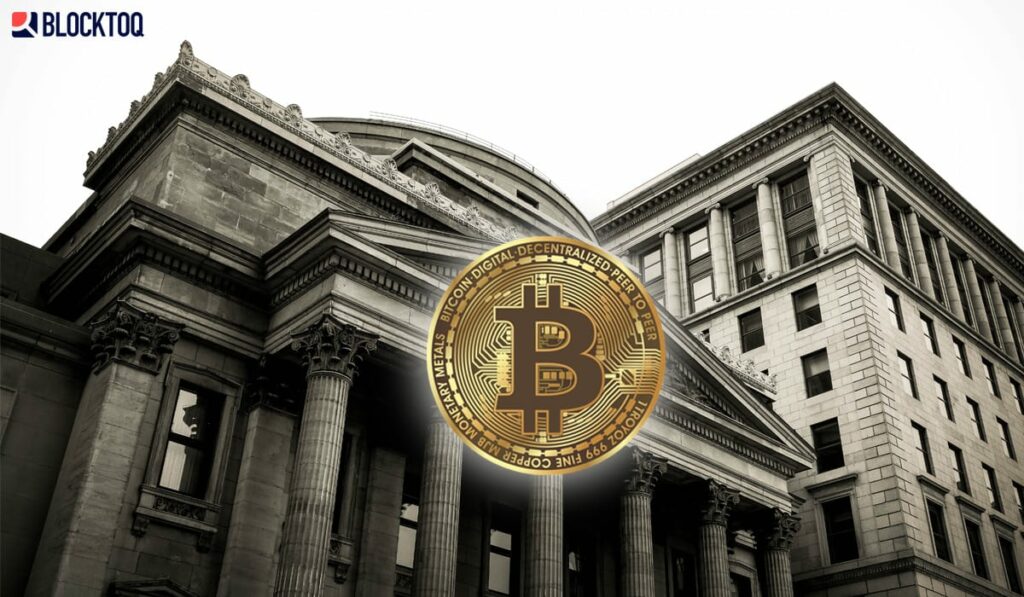 The biggest banks in the USA, such as JPMorgan Chase, Goldman Sachs or Wells Fargo, convince their clients that investing in cryptocurrency is a bad idea.

Adam Pokornicky, Chief Operating Officer of Digital Asset Investment Management (DAIM), claims that his company lost a client due to the intervention of banks.

As he later says, his client was a “big fish” and was ready to buy a lot of BTCs, but he changed his mind after talking to advisors from JP Morgan and Goldman Sachs. Later attempts to recover the client and the context in which he was convinced by advisors from these popular banks failed.

Where all this hatred comes from?

Banks afraid of losing power in the financial world are doing everything they can to attract people to their side and discourage people from investing in cryptocurrency and keeping funds in virtual wallets. As the crypto market grows, the likelihood increases that digital currency will replace fiat.

There are nearly 2 billion people in the world without access to banking systems. For this group of people, Bitcoin and other cryptos are ideal for making international payments.

There are many advantages to choosing Bitcoin over a traditional bank. Decentralisation is the main one, meaning that BTC is not controlled by any government or financial institution, so no one can influence the transaction with Bitcoin. This is completely different for banks, where the system is centralized and your transactions are controlled by the bank.

A good example is the tweet of an investor known more broadly as JP, whose bank account has been frozen with the money in it, due to the purchase of Bitcoins. The bank did not like the action and froze it immediately. As JP concluded with a snack: “It was a good reminder of why he bought them at all”.

My bank account was frozen today because I've been buying #bitcoin all week.

So I had to call my bank and wait on hold for 30 minutes to talk to someone to unfreeze it.

Which was a good reminder of why I was buying Bitcoin in the first place.

Decisions of the banks

One of Wall Street’s wealth managers stresses that he has spent most of his life trading and buying hedge funds. He says, however, that he has a huge number of Wall Street friends who work in the biggest US banks like Goldman Sachs, Morgan Stanley, Goldman, JPMorgan Chase and Wells Fargo. They have restrictions or a general ban on buying Bitcoins, without going through complicated procedures and bank regulations.

As you can see, the situation between the banks and the cryptos is not the best, and this is not going to improve at the moment. What do you prefer, centralised banks or decentralised Bitcoin?