Why did the price of Bitcoin drop? 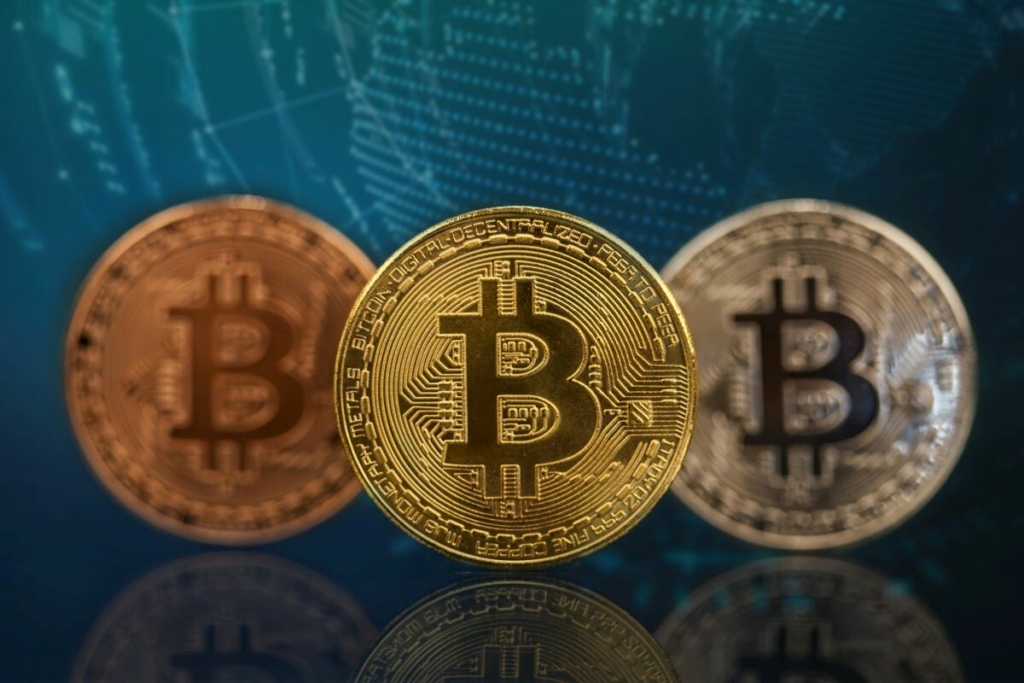 In the face of a number of catalysts, the value of Bitcoins, the largest cryptocurrency on the market, plunged down to around $35,000 last week.

This drop represents a three-month low for Bitcoin and a sharp reversal of the gains that Bitcoins had made over the last half of 2020.

One of the issues facing investors in the digital currency market is understanding exactly what factors caused this three-month low.

To help out, we’ve put together a breakdown of the primary drivers behind the sudden Bitcoins cost tumble and what currency investors could expect from the digital currency market going forward.

What are the facts behind Bitcoin’s price?

Before we get into the reasons for the sudden fall in the price of the largest digital currencies, we need to understand what the exact data is.

As with any large-scale digital currency movement, social media institutions have been buzzing with rumors, some of which have actually impacted Bitcoin’s value.

To help with the search for clarity as much as possible, here are the facts as of the time of writing:

Why did the price of Bitcoin drop?

Unfortunately, there’s no one single factor that caused this latest Bitcoin fall. Instead, a number of factors coming online at the same time cause the market to become unstable.

A combination of legal and social factors hitting the crypto market in mid April simultaneously hammered investor confidence, including:

Tesla CEO Elon Musk has spent a lot of time talking about cryptocurrencies on social media recently and his statements, and the actions of Tesla Inc, have had a significant financial impact on the crypto market.

Three months ago, he announced the news his company Tesla would be accepting Bitcoin as a payment method in transactions and that Tesla had purchased around $1.5 billion worth of the largest cryptocurrency.

The news of this acquisition caused Bitcoin’s financial values to surge to around $44,200.

Additionally,  he has been actively pushing the financial benefits of Bitcoin and other cryptocurrencies, such as Dogecoin, on Twitter, with both positive and negative effects on the market.

Just by adding #bitcoin to his Twitter bio, Musk caused the value of Bitcoin to surge by as much as 20%.

…and his sudden reversal

However, in a quick backpedal on May 12th, Elon Musk announced the breaking news Tesla had suspended their decision to accept Bitcoin as a payment method on their store because the company had environmental concerns.

The announcement wiped off around $300 billion from the cryptocurrency market on the same day.

The Tesla CEO also seemed to suggest that his company has sold its existing Bitcoin, only to later walk that back.

Since its recovery from the huge drops of 2017, Bitcoin has been prone to sudden surges in the price. The most recent one being in response to Tesla’s acquisition of $1.5 billion worth of Bitcoin.

Overexcited markets are as prone to sudden drops as they are to sudden rises.

Crypto bulls, such as Michael Novogratz, have remained consistently positive about the Bitcoin markets regarding the current fall as a healthy correction of an overly one-way market.

China has had a famously hard line on cryptocurrencies since its initial crackdown earlier in 2017.

However, last week saw the news that the country has banned financial institutions and payment companies from providing any services related to cryptocurrency.

At the same time, the Turkish central bank announced that, as of April 30th, they would be banning cryptocurrency as a form of payment system as well as preventing any company from processing any transactions that involved a cryptocurrency platform or related digital wallet system.

While the U.S. Treasury has declined to comment on the matter, these fears added to the market instability.

This instability was further intensified by Attorney General Letitia James, one of the top law enforcement officers in the U.S, issuing an overwhelmingly negative statement on the cryptocurrency market, warning companies of speculative bubbles and criminal abuse.

On March first, China’s Inner Mongolia region, a popular location for crypto-mining because of its cheap power, banned all new crypto-mining and announced that it would close all existing cryptocurrency mining operations by the end of April.

The crypto exchange Coinbase wasn’t available to trade during parts of Wednesday, which prevented investors from buying trading the dip and slowing the stabilization of the Bitcoin value.

While the coinbase exchange was quickly back up and running, even a short trading services outage on one of the largest crypto exchanges, like coinbase, created a negative impact on the market.

While there were other exchanges available, having any of the cypto exchanges do down during a crisis is always impactful.

A combination of factors

Any one of the factors above would have had an impact on the Bitcoin value.

However, the cascading effect of multiple negative news stories coming out at the same time hammered investor confidence and drove the markets into a major sell-off.

Do you lose money if Bitcoin goes down?

Whether you lose money when a cryptocurrency like Bitcoin crashes depends on how much you bought your Bitcoin for and whether you decide to sell.

Market volatility has always been a key feature of both the asset class of investment and cryptocurrencies in particular.

If you sell your Bitcoin during a crash for less than the amount you paid for it, then you will lose money. In investment terms, this is known as crystallizing your personal losses.

The cryptocurrency market is already recovering from last week’s shocks, with the Bitcoin price trending back up above $40,000.

If the market price recovers to or above the price you paid for your Bitcoin and you didn’t sell, then you won’t have lost any money.

The sudden fall in the price of Bitcoin has drawn comparisons to the Bitcoin volatility in 2017 that saw the price fall to less than $4,000.

However, the data shows that the situation isn’t the same as it was in 2017.

Cryptocurrencies have garnered more mainstream interest since 2017 and the presence of a network of institutional investors has gone a long way to stabilizing the market.

Even taking into consideration the current situation, the Bitcoin price is still 93% higher than it was in January.

While a 15% intraday fall might seem like a lot, Bitcoin dropped by the same amount in the past, in fact, as recently as February, before surging to a record high of $64,000.

Looking to the future

Charting the future price of cryptocurrencies is difficult because of the lack of fundamental market data metrics that would form the basis of such a prediction.

What can be said, however, is that mainstream investors’ network continues to show significant interest in investing in Bitcoin, which is an excellent sign.

The sign that hedge-fund billionaire Dan Loeb was demonstrating a personal interest in investing in cryptocurrencies and had taken a “deep dive into crypto data lately” helped support the market rally.

Additionally, market analysts JPMorgan Chase & Co suggested Bitcoin could rise as high as $130,000 over the long term as recently as January.

In the short term, the price of Bitcoin is already well on its way to recovering the losses of the past week.

In the long term, the addition of a number of large and well-regarded institutional investors has the potential to stabilize the cryptocurrency market and make it less vulnerable to such large price swings in the future.