Why did the co-founder of Ripple sell over 54 million XRP?

Why does Jed McCaleb sell his tokens regularly and how it impacts Ripple?

Jed McCaleb and his crypto wallet

American programmer and entrepreneur Jed McCaleb is co-founder of Ripple (XRP), Stellar (XLM) and once the largest crypto exchange Mt.Gox. In January 2018, Jed’s XRP was worth $20 billion, making him the 40th richest people in the world. 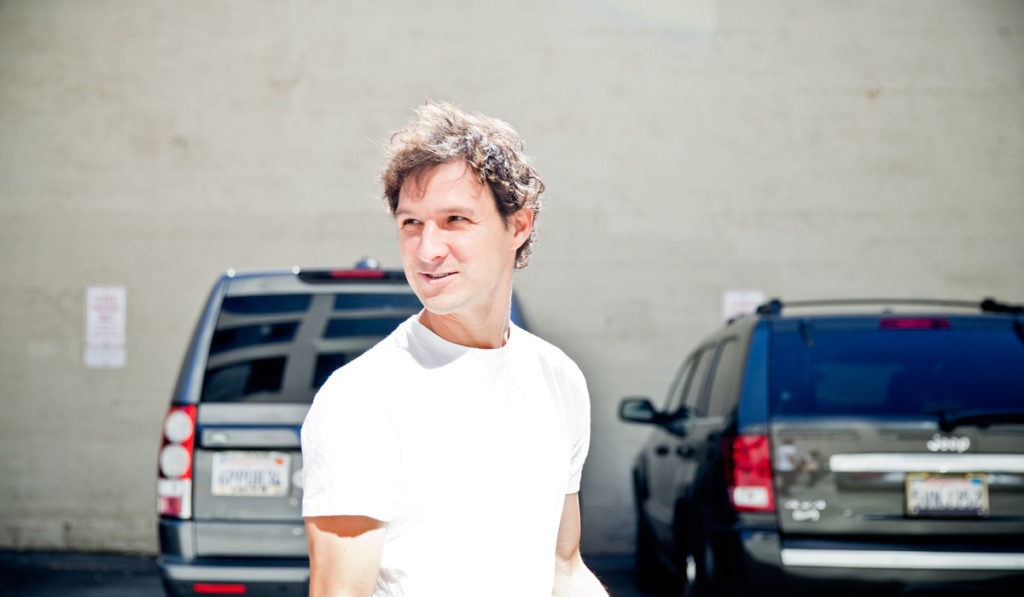 An analysis carried out by Whale Alert showed that co-founder Ripple sold more than one billion XRP between 2014 and 2019, leaving him with 4.7 billion XRP in his portfolio. After the entrepreneur decided to sell all his shares in 2014, the price of XRP fell by 40% within 24 hours.

Ripple, to counteract the sudden decline, negotiated a seven-year agreement that reduced monthly and annual sales.

McCaleb sold at least 54 million XRP in April. According to many reports, including TheCryptoAssociate, the co-founder of Ripple regularly monetizes his token inventory and probably has no intention of stopping.

1.8 million XRP tokens per day came out of McCaleb’s digital wallet address, which is just over 54 million XRP in April alone (about $12 million at the rate at which he monetized the tokens). 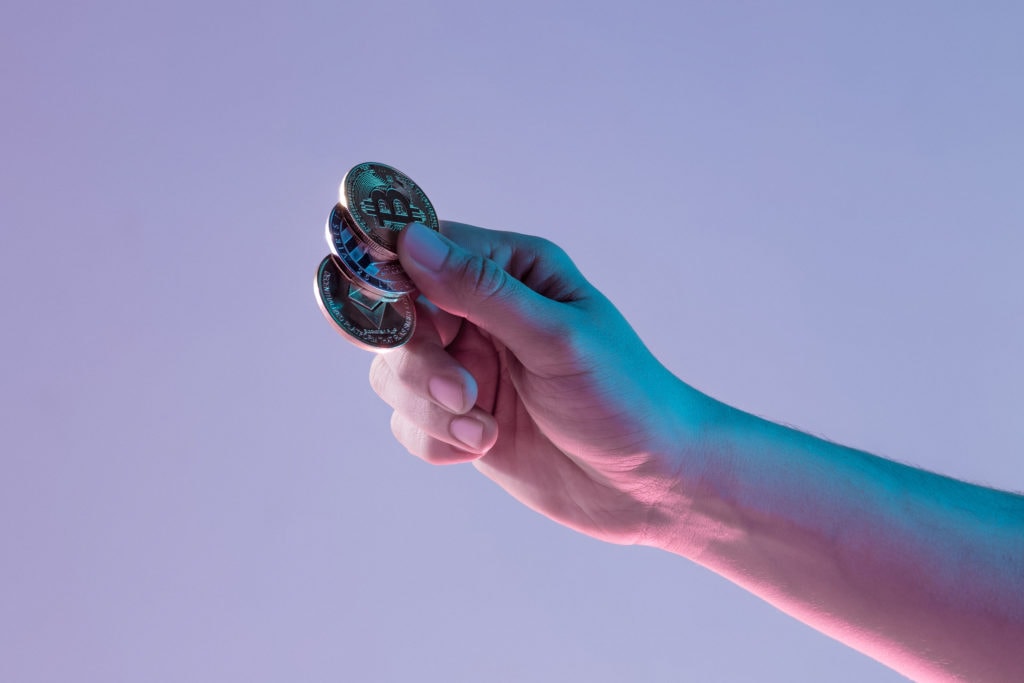 “I’m selling XRP, at a slow, steady pace, because I don’t want to negatively affect other companies in this industry.”

It can be assumed that his actions are due to restrictions that apply to him after the court case with Ripple, where McCaleb breached the agreement and imposed a daily sales limit of 1.5% of the daily volume of XRP on him.

The fate of Ripple

Ripple reported a decrease in XRP sales by 87% in Q1 2020 compared to the previous quarter. The sharp drop is a result of a decrease in institutional supply as well as a program interruption in Ripple’s sales on the cryptocurrency exchange. As presented by the company, it focuses exclusively on the OTC sales channel in Europe, the Middle East, Africa and Asia.

Many investors advice to stop investing in XRP and sell their funds while they can. Some believe in the words of Ripple’s founder Brad Garlinghouse, who thinks that 2020 will be a breakthrough year for Ripple and predicts huge increases. Nevertheless, Ripple isn’t in a good position at the moment, and the next few months will tell us how XRP will handle it.