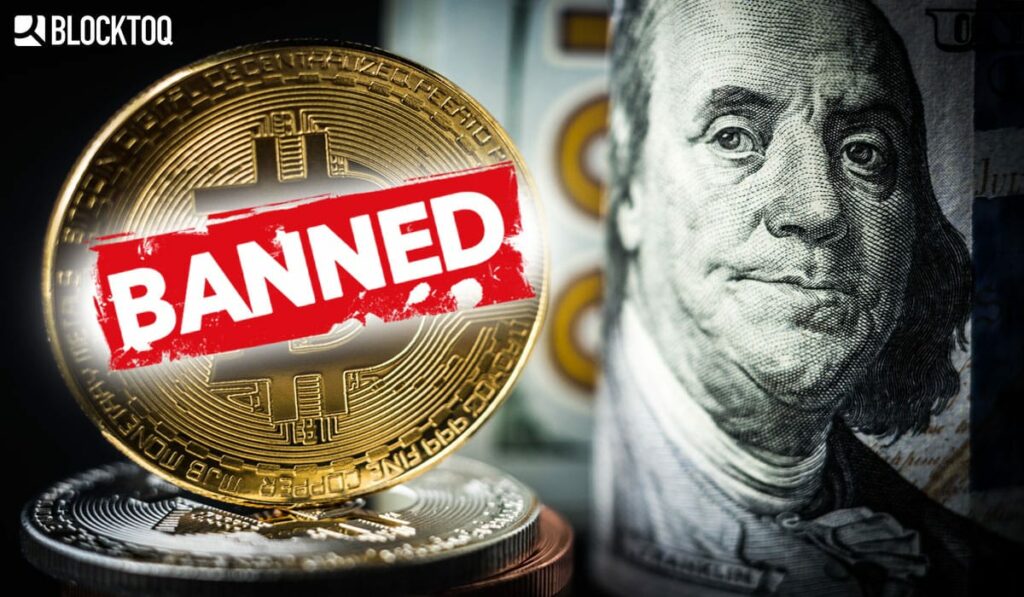 Is there a chance that banks’ reluctance to digitize currency for consumers will change?

According to Visa’s director, central banks, unfortunately, do not want to take digital currencies seriously as a solution for consumers. Visa’s Crypto Chief, Cuy Sheffield wrote on Twitter on 18th May that he does not believe that the central banks are interested in providing digital currency to consumers.

“If the central bank decided to offer the digital portfolio directly to consumers, then by default the CBDC and the central bank would have to become a household business, and this is not taken seriously due to operational challenges”.

Is there a solution for that?

Sheffield sees 2 solutions for CBDC implementation by central banks. The first one is a cash-like solution for customers of introducing a digital currency product, and the second is a new real-time payment infrastructure for banks.

However, there is a problem with introducing a digital currency product. Central banks would have a problem explaining to their customers the difference between the CBDC and digital money deposits in commercial banks.

2/ It seems like there are two different approaches that they can take:

To make this difference, the digital form of fiduciary money would have to have additional features such as some anonymity and offline payments, otherwise, customers would not understand the difference between old payment systems and the CBDC.

The future of digital currency

Visa as a private company is showing interest in blockchain technology, crypto and digital currencies. It recently filed a patent application for a digital currency registered on a blockchain with the US Patent and Trademark Office.

The use of physical money has been significantly reduced in some countries, such as Sweden, where its use has fallen to such an extent that an increasing number of retail outlets do not accept it, and most bank outlets have eliminated cash handling.

Unfortunately, most central banks believe that digital currency is just another problem in their path. The hope for the digitisation of the fiat is maintained by countries such as the Dutch’s Bank, which wants to develop the European euro, Japan or France, which is already testing the digital currency.