Why bitcoin fell and what will happen to cryptocurrency next? 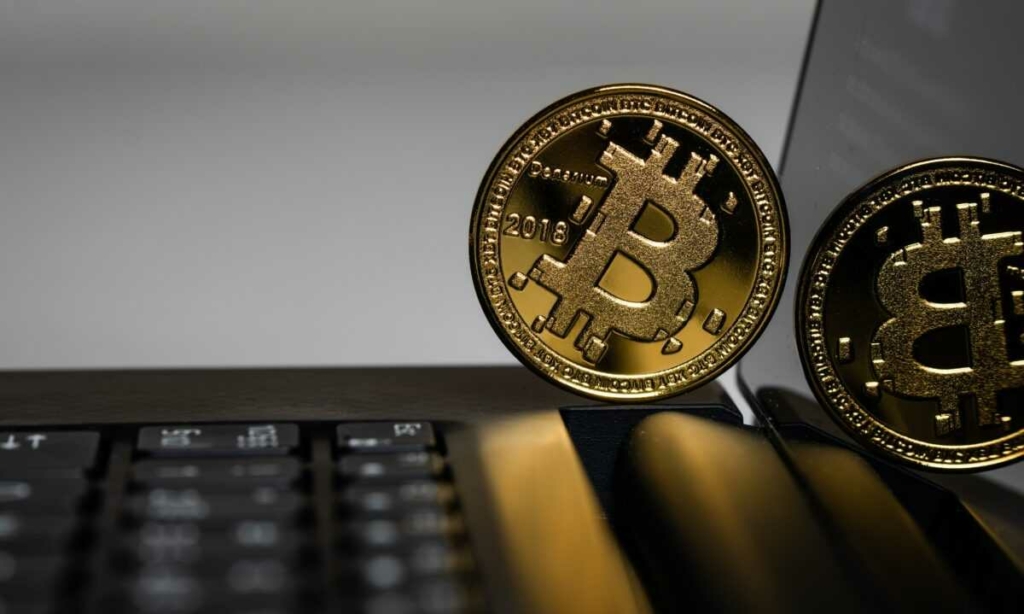 After a significant drop in bitcoin, the entire crypto community is concerned about the only question: what caused its sharp fall and what will happen to the cryptocurrency in the near future. Read further in my article.

The day before, experts said that the price of bitcoin could either fall to $ 30-38 thousand, or rise to $ 100 thousand, but in this case, a negative scenario is more likely.

What triggered the fall?

One of the main reasons for the fall in the price of bitcoin is the statements of the famous businessman Elon Musk, who announced the termination of the sale of Tesla for bitcoins.

On May 13, Elon Musk commented that Tesla will suspend accepting bitcoins as a means of payment for its cars due to the non-environmentally friendly method of obtaining cryptocurrency.

«Tesla has suspended acquisition of cars using bitcoin. We are concerned about the rapid growth in the use of fossil fuels for bitcoin mining and operations, in particular coal, which has the worst emissions of any fuel” he wrote on Twitter.

Tesla authorized the purchase of electric vehicles with bitcoin in March. According to Musk, cryptocurrencies have a promising future, but he is concerned about the devastating impact on the environment.

According to experts, every year the amount of electricity consumed on bitcoin is comparable to the consumption of the Netherlands – this leaves a significant carbon footprint and harms the environment.

However, for now, the company will not sell its own bitcoins until they are mined using sustainable energy sources.

Thus, after this statement, the value of bitcoin collapsed. Its price on the Binance crypto exchange fell by 17%, to an 11-week low of $ 46,000.

Another reason for the sharp drop was China. Earlier, the central bank of China said that cryptocurrencies cannot be used for payment. Restrictions from countries and institutions are a sigificant reason for the fall. China has not only banned bitcoin mining in the country, but also the operation of foreign cryptocurrency exchanges. Institutions, including banks and online payment systems, are now unable to offer customers any cryptocurrency-related services. The Banking Association of China draws attention to the risks of cryptocurrency trading associated with the fact that virtual currencies are “not backed by real values” and their exchange rate is easy to manipulate, and trading contracts with cryptocurrency are not protected by Chinese law.

Following bitcoin, other cryptocurrencies are also falling in price. For example, the “Ethereum” rate fell by 51% in a week.

According to industry representatives, there is nothing special about the fall of cryptocurrencies, since only supply and demand affect the rate of cryptocurrencies. In addition, the value of bitcoin has already been quite inflated since the fall of 2017 and has grown solely due to the connection of new players in the market. Such a rapid take-off could sooner or later lead to a correction and a cooling of the market. When the stock market falls, it make less experienced investors to leave the market. Perhaps this is also necessary for cryptocurrency. Will there be any further growth? We’ll see. Timing prediction is difficult in this market.

Do you have any investment experience? Share your opinion in the comments below! I will be happy to answer any questions or submit your project to my team at Astorts Group for evaluation.