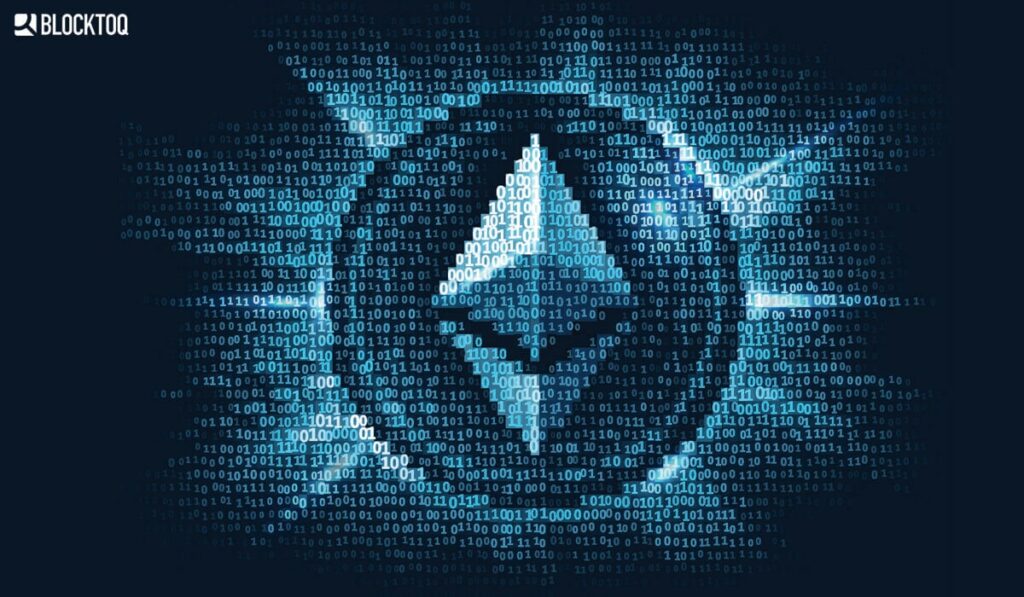 The number of daily transactions on the Ethereum network has recently exceeded one million. What does this mean for ETH and its future?

This new peak is accompanied by the unusual behaviour of miners in the network. According to Trustnodes analysing cryptocurrency operations, Mining Pool Ethermine has made a total of more than 13,000 transactions in the last 24 hours, which amounted to approximately ETH 0.05 ($11.70) or less. The SparkPool and NanoPool are also partly guilty of flooding the network with small transactions.

Ethereum Miners Are Spamming the Networkhttps://t.co/g7KUnfUryf

In total, all Ethereum’s production pools carry out tens of thousands of small transactions a day such as those for 0.05 ETH, which adds up to millions of additional transactions overheading the ETH network. As we know, one of the main reasons why Ethereum creates version 2.0 is the problem of transaction scalability, which we see in this case.

The last serious attempt to spam the Ethereum network took place in September 2016, when an excessive number of transactions forced the network to make a hard fork to increase gas costs.

Some Ethereum owners began to speculate that the crypto mines were deliberately clogging up the network in order to raise transaction fees and earn money. According to many of them, such a situation is very likely and such actions have already taken place in the past.

Stablecoins like Tether (USDT) consume the most gas in the network, and the activities of decentralized DeFi applications like Uniswap and Kyber Network are right behind them.

Last week, Ethereum’s miners voted to increase gas on the network from 10 to 12.5 million, which would allow more transactions to be processed per second, effectively reducing congestion now occurring.

Although network expansion started with a block gas limit of about 11.5 million, it seems that this was not enough to overcome the increased demand in the Ethereum network. There is one quite unobvious benefit of the increased volume of transactions, and that is to thwart fraudsters; overloading the network effectively prevents theft.