Who is Satoshi Nakamoto? The new website is about to announce it! 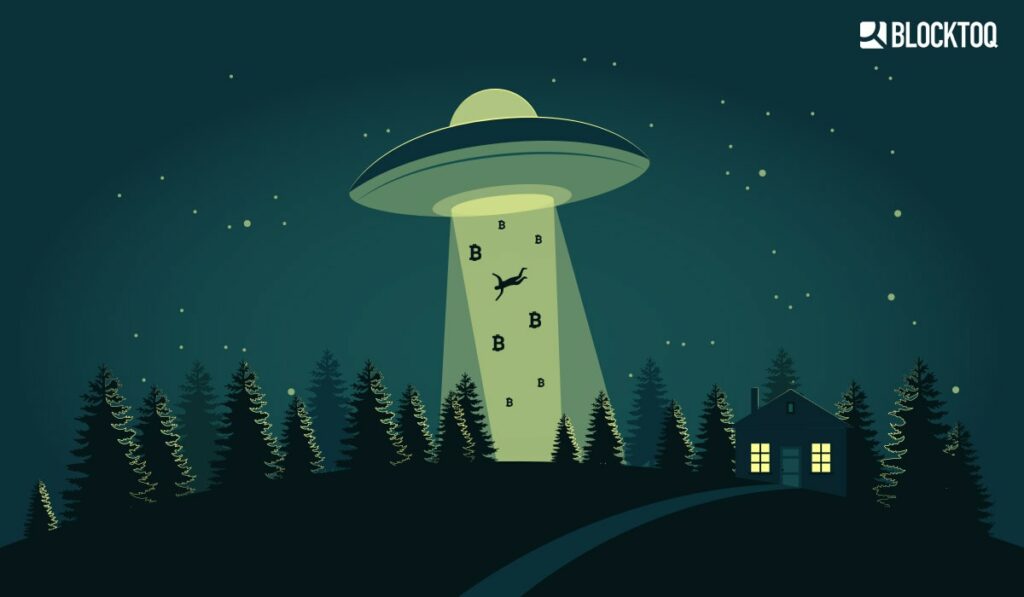 According to the new website – GotSatoshi – we will get to know the real name of Bitcoin’s creator very soon. Apparently, he (or she?) is going to appear in New York in just 8 days. Who “stays behind” the website? It is not clear.

GotSatoshi is a modest website which just shows a day timer to this New York’s event. Is it a real scenario that we will meet legendary Satoshi? It is very unlikely, and it just seems to be a specific PR & marketing campaign rather than serious information. GotSatoshi appeared also on social media.

Is the world ready?

The data shows that GoSatoshi.com domain was registered in May 2017, but hasn’t been revealed until the preparation of the website’s graphic design. The site is very small, and we cannot find much content there. Here is the meta description:

Inventor, programmer, genius, maverick. Who is Satoshi? And is the world ready to meet him face to face? Follow the clues and watch our live unmasking and be the first to discover Satoshi next world-changing project.

Some people speculate that this event is backed by CoinDesk, and there are also speculations that it is related to Bitcoin Cash’s hard fork, which is going to occur on May 15, 2019.

Never imagined there would be so much interest in who I am. Can't the idea speak for itself? Quoth the poet "Daring ideas are like chessmen moved forward: they may be beaten, but they may start a winning game" But if you insist on knowing – https://t.co/lyYHmE79Mx pic.twitter.com/T14mRnfK0u

Earlier, we have informed that Bitcoin SV is in trouble after Craig Wright, the creator of this Bitcoin Cash’s fork has called himself Satoshi Nakamoto. Later, John McAfee strongly denied this rumours and announced that he will publish the real name of the first blockchain creator.

On its official Instagram profile, GotSatoshi advertises themselves as not connected with Craig Wright, but as a website that may know John McAfee.

Let us recall that Satoshi Nakamoto has been the legend since 2009, so it is now a 10-year anniversary of this mystery. Nakamoto is believed to be Japanese and to be born in 1975 (44 years old). Nevertheless, the story behind the real name of Satoshi Nakamoto seems to have no end. We doubt that we will ever meet real Nakamoto. The whole chaos just looks ridiculous. But in the environment like this, it seems that these rumours will never end…