Interview with CoinsPaid – the Payment Provider of the year 2021

What moves does Bitcoin have to make to avoid falling to $7,400? 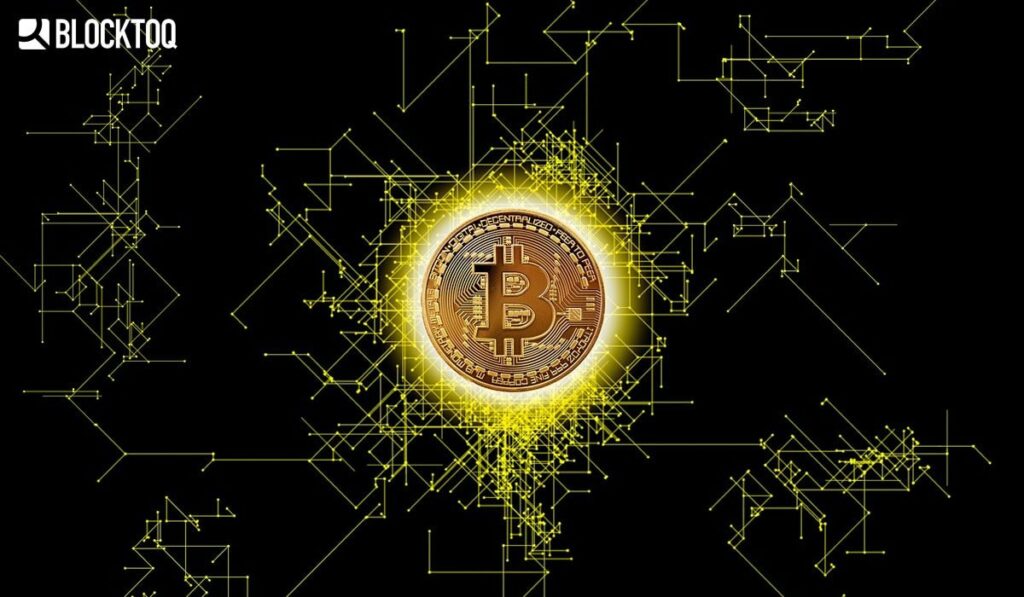 The BTC price is still around the support level. It is likely that Bitcoin will fly heavily downwards if it does not make some significant moves.

The price of the leading cryptocurrency, Bitcoin, has been stagnating for the last 5 days since it dropped from $9,660 on June 24th and currently stands at around $9,000 to $9,100.

At the weekend, the price for 1 BTC fell below $9,000 for the second time in a week, yet the 7-day closing was quite calm. According to a lot of information, the merchants quickly stepped in on 27 June to buy Bitcoin at a discounted price of $8,900.

Last week, Bitcoin’s pace slowed down as trading volumes fell. Despite the weak price share, traders consistently bought all drops below $9,000, and the cryptic growth character remains positive as long as the price remains above the $8,600 support level.

It can be seen that during the weekend the 100-day moving average exceeded 200 days in the daily timeframe, but ultimately risk aversion investors are waiting for better closures exceeding 20-MA in the 9,400 to 9,500 dollar zone.

Last week, Bitcoin’s pace slowed down as trading volumes fell. Despite the weak price share, traders consistently bought all drops below $9,000, and the cryptic growth character remains positive as long as the price remains above the $8,600 support level.

According to CoinMarketCap, BTC’s total market capitalization is currently $259 billion and Bitcoin’s dominance rate is 64.9%. However, given the development of Ethereum and the interest in it by Asian investors, in particular, we can still expect a decline in BTC’s dominance this year.

According to many crypto industry specialists, the current Bitcoin range is $8,500 to $10,000, and if it does not exceed this level in a daily and weekly framework, it will remain within this range. Bitcoin’s coverage is clear, the current support that has lasted for the last 3 weeks is an average price range of $8,500.

Currently, opinions are divided on Bitcoin’s further narrative, but many believe that Bitcoin will be stuck between $6,000 and $10,000 for most of the year. Nevertheless, the long-term upward trend is still valid, due to the weakness of the U.S. dollar, the strong price of gold, will increase the hash-rath by the miners and decrease the pressure on sales by HODLers.

Interview with CoinsPaid – the Payment Provider of the year 2021

We are lucky because at AIBC Summit Dubai we had the opportunity to talk with CoinsPaid, which has been announced the Payment Provider of the year 2021.