What is the current situation of Bitcoin and investors’ moods right after halving? 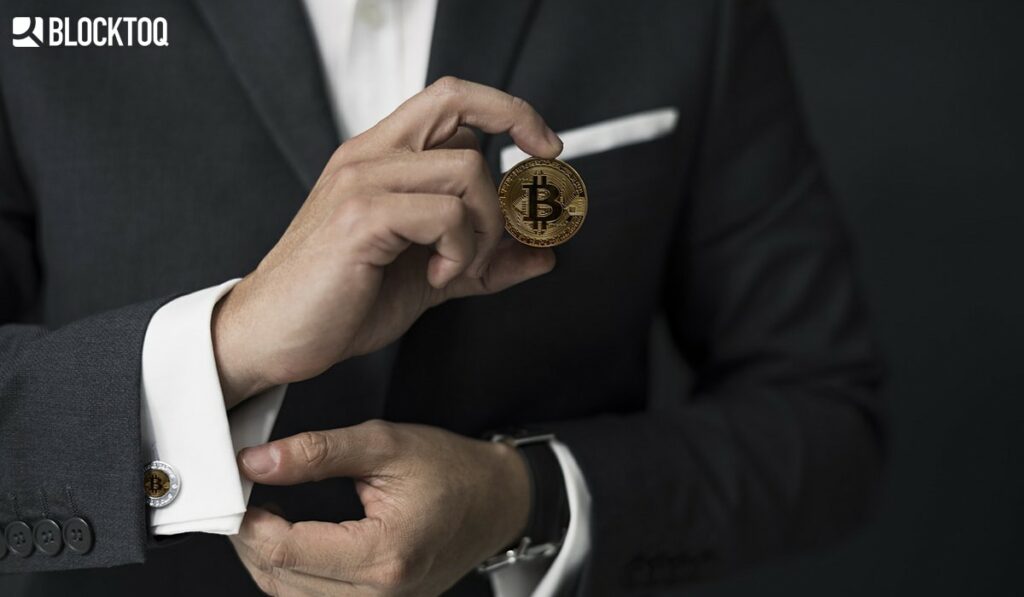 At what point is Bitcoin now and what are there obstacles to its further growth?

The long-awaited event that reduced the value of the Bitcoin block from 12.5 to 6.25 BTC did not cause major changes in the Bitcoin. The price of this crypto just after the halving event fluctuated. Initially, Bitcoin rose from $8,475 to $9,165, then it was put out and the price fell below the $8,750 support level. At the time of publication of the article, the price of BTC is $8.695.

The event took place exactly as analysts and entrepreneurs predicted, without sudden course changes or complicated Bitcoin movements. This event has a great impact on the Bitcoin price in the long term, but in the short term, there are no significant increases to be expected.

Despite the lack of the rally and rapid growth, Twitter was bursting at the seams on Bitcoin halving issues. The data from “TIE”, a digital analytics and data collection company, shows that over the last 24 hours, BTC’s halving topics have been skyrocketing.

Despite the decline in March, the weakening of the position and the price dip, Bitcoin is still in the lead among the most popular performance assets of the last 365 days, showing a significant advantage over traditional markets and commodities. 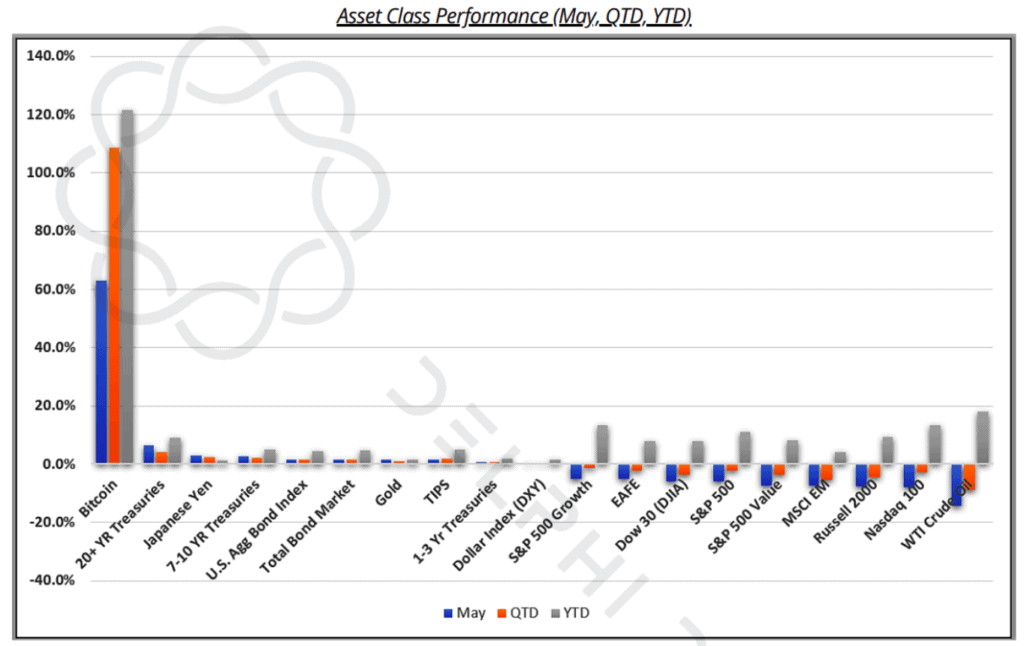 The digital resource now has a lower inflation rate than gold, but as Capriole Investments specialist warns, the capitalisation of miners can be huge if people don’t start buying BTC en masse. Production costs will double to $14,000, which is 70% above the current price. This picture can cause serious problems in the Bitcoin market.

A fall in the number of miners, followed by investors’ fear of loss and massive sales of BTCs, can have a really bad effect on the price and future of this cryptocurrency. It should be remembered that these are only speculations and, like most of them, do not work.

Looking at the BTC price volatility data, it has always been unpredictable, but the price of Bitcoin is constantly rising and it has repeatedly encountered various types of problems that it has finally dealt with. This time it is probably not different. 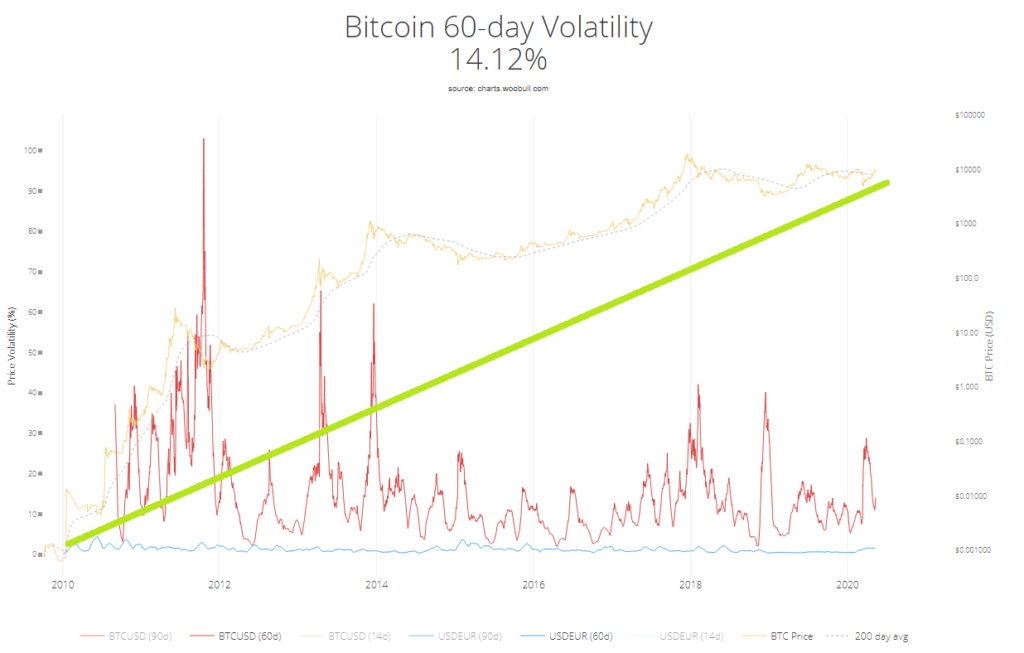