What is eMusic and their token for musicians? 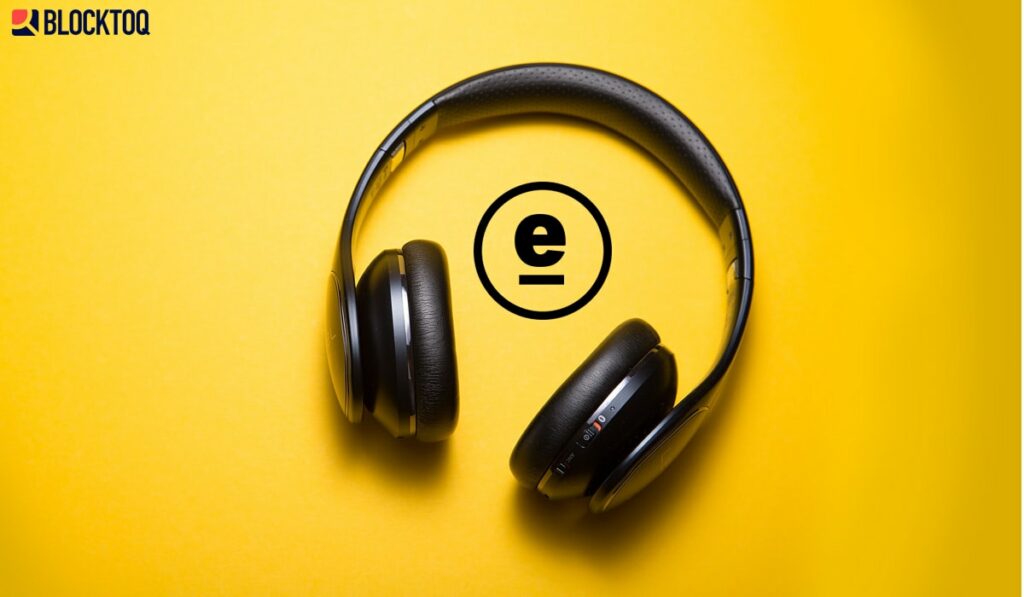 The eMusic music platform launches its eMU token to help musicians around the world. Where did they get the idea to release own digital currency?

eMusic and their goal

EMusic is a digital platform that allows subscribers to listen to any music or audiobook. The company was founded in 1998 in New York City and is owned by TriPlay.

Their current goal is to introduce fair remuneration for artists, believing that the decentralized distribution of music will remove the problems that currently limit artists and their potential to make music, thus making a living.

The pioneering digital shop has launched its eMU token to help musicians earn more from their license fees. The digital currency eMU is designed to allow artists on the eMusic platform to retain a larger portion of the royalties.

eMusic CEO Tamir Koch said that music streaming theoretically increased the revenue of musicians and the adaptation of music to a wider audience, but the model proved to be flawed.

Platforms such as Spotify and Youtube support artists in terms of promotion, but it’s the huge players like Warner Music, Sony Music Entertainment or Universal Music charge the biggest part of their remuneration. So when listening to artists on Spotify you can pay $9.99 a month, but the artists see only a small part of it.

What is eMU token?

Token eMU released by eMusic creates a new fairer model to ensure the free flow of money between artists and their fans and music services. The blockchain technology will allow the distribution of music to be decentralised so that artists can enjoy more revenue. 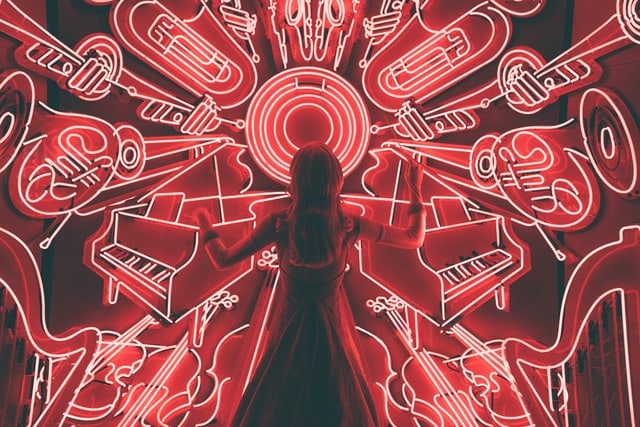 The advantage of the eMU is that it goes beyond making the transaction easier, it also allows the use of many fan-focused features such as unique prizes, limited goods or social funding for the artist, for example, a tour.

Tokens of the eMusic can also be spent on music in the eMusic with the guarantee of buying at least one song on their platform. Involved fans on the platform will be rewarded with tokens for activities such as sharing music or writing reviews.

Creators who decide to publish their music on the platform will receive 50% of the generated revenue by them, which is a large number compared to the well-known streaming platforms. This can be a big incentive for larger artists who already have a fanbase and for smaller ones as another platform to publish their music.

Will crypto change the world of music?

Many believe that digital currencies can change the music industry because they cut off artists from intermediaries, who are robbing a large part of their money. 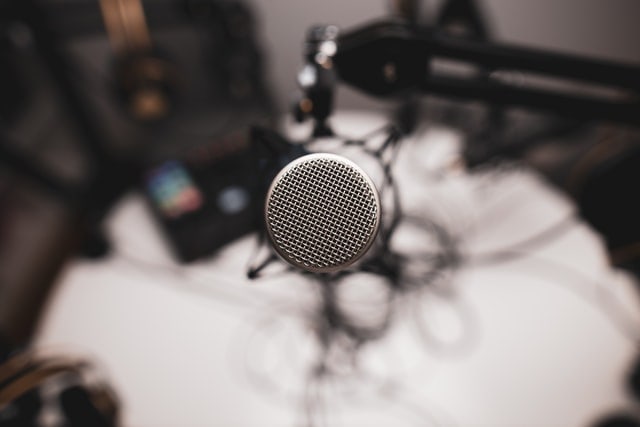 There are already music platforms on the market that use crypto such as Tune.fm platform offering music streaming using a JAM token. This allows musicians to automatically receive micropayments for every second of music listening.

The music industry is on the right track to change the current state of affairs and cut itself off from intermediaries in order to increase artists’ earnings, but given the influence of the giants that help to make artists stand out, this road can be long and winding. Perhaps in time, these big companies will offer their tokens themselves, not only to music creators but also to the rest of them, to maintain their position.