What is a blockchain? Know Your Crypto no.4 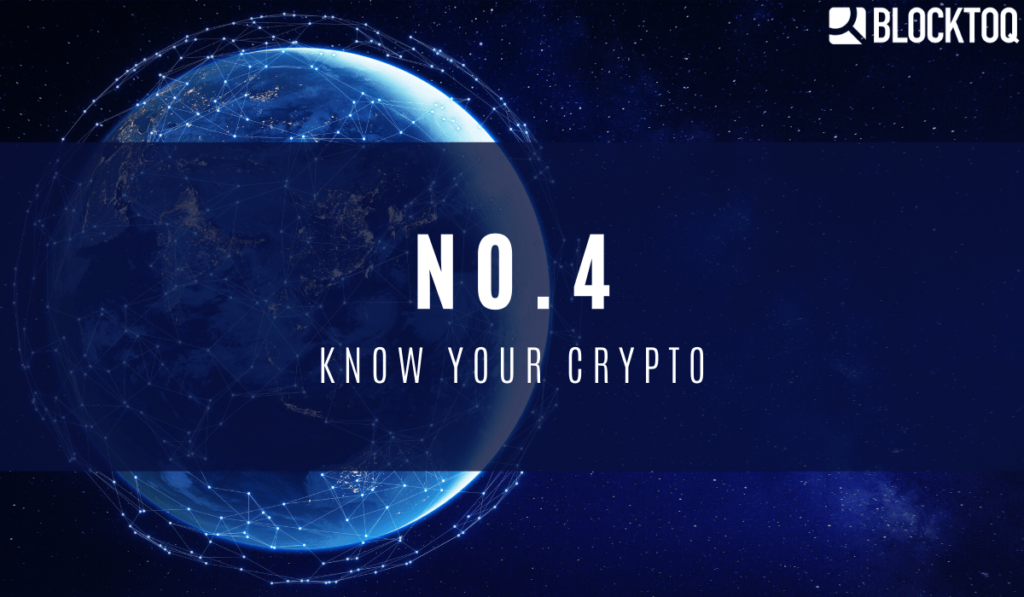 Blockchain stands at the base of each crypto and you’ve certainly heard of it before. In this article, it will be thoroughly discussed and explained.

A blockchain is a data register, created from blocks of data that contain specific information at a given time. The most important information about the blockchain is that it is a database of a decentralized and dispersed nature. This means that it consists of nodes, which keep and update the whole history of transactions that took place in the network.

The more nodes in the blockchain, the more dispersed it is, and therefore, more secure. For example, the Bitcoin network has almost 10,000 nodes. Additionally, each of the blocks is protected by cryptographic hash functions.

Hash is a function that makes the data in a block secure against modification. If this happened, the block hash would change. Another protection is the blockchain chain structure. Hash is saved not only in a specific block but also in the block that follows it. This means that when the hash is changed, there would be inconsistencies between the blocks.

All data stored in the blockchain must be open and public. Any person can trace the register of transactions that have occurred. Another advantage of this solution is no need for intermediaries. Thanks to the security and open character of the blockchain network transactions can be made directly between users who do not trust each other – banks are no longer needed. This means the elimination of the central unit that affects the transactions.

What are the nodes in a blockchain network?

Each node is a link in the network. Any active and communicating device connected to the network can become a node. Nodes are distinguished as full, listening, and mining. The BTC network consists of full nodes that take care of its safety. What is more, each of the Bitcoin blocks is mined every 10 minutes.

Potential usage of the blockchain network

A blockchain is a tool used by most cryptocurrencies. The concept of blockchain is much older than Bitcoin itself. Solutions based on blockchain are used for example in games, but there are plans to use it for data protection, finance or energy. Despite some disadvantages and limitations, blockchain technology has a really great potential to change the way digital data is verified, stored and shared, so it can make a significant impact on the future of the world.