What drives central banks towards the development of a digital currency? 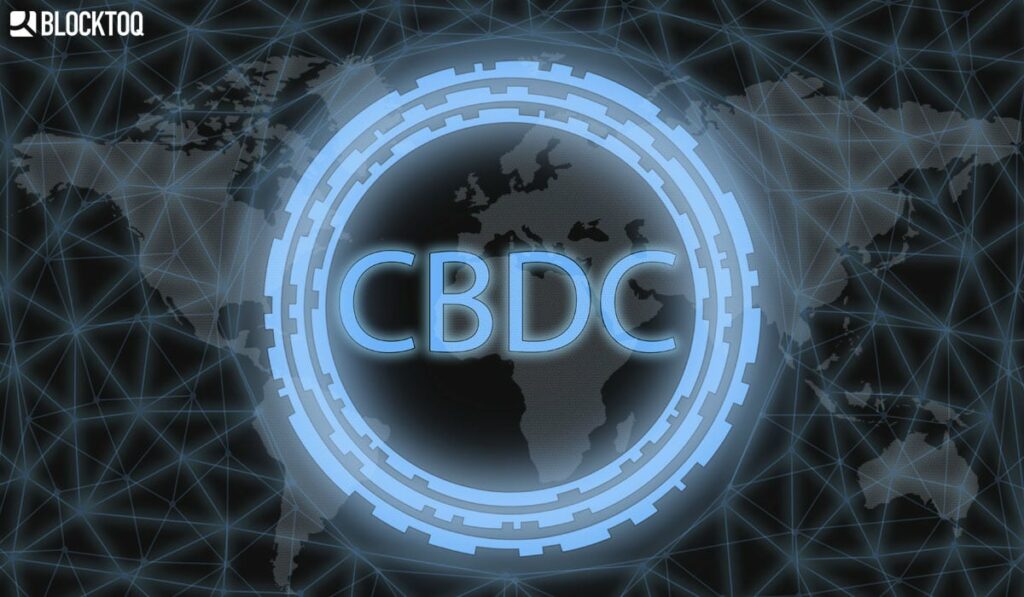 The Central Bank of South Korea has conducted research and analysis around the world on digital central bank currencies (CBDC). The “Overseas CBDC Progress Report” was released on 18 May, in which the institution analysed the CBDC projects of 14 central banks scattered around the world. 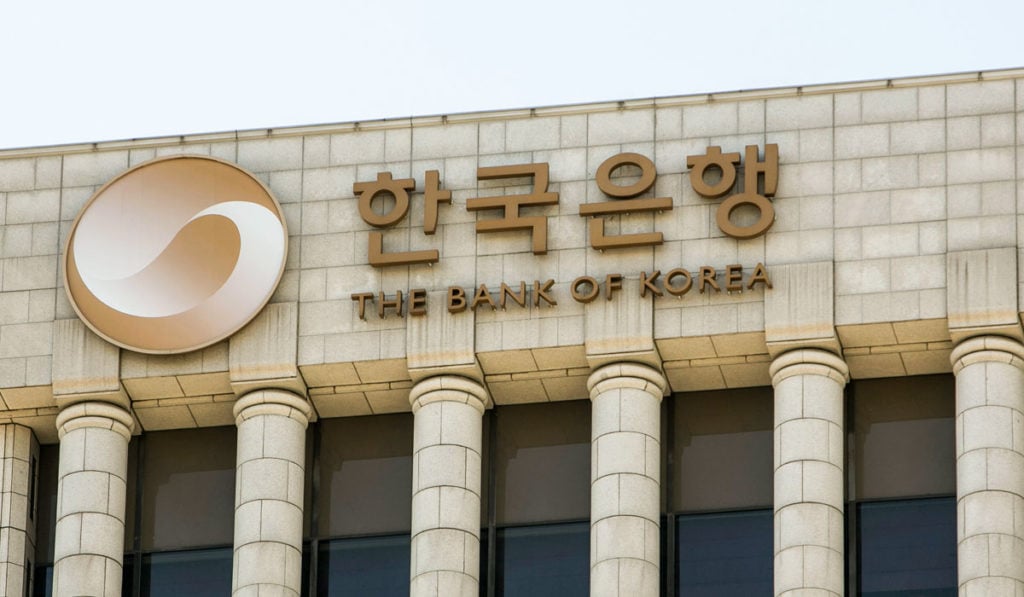 New technology and its impact on CBDC development

The Bank of Korea states in the document that the recent advances in payment settlement, the rapidly developing distributed database technology and the sharp decline in citizens’ cash consumption are the main drivers for central banks to research and develop a digital currency for consumers. 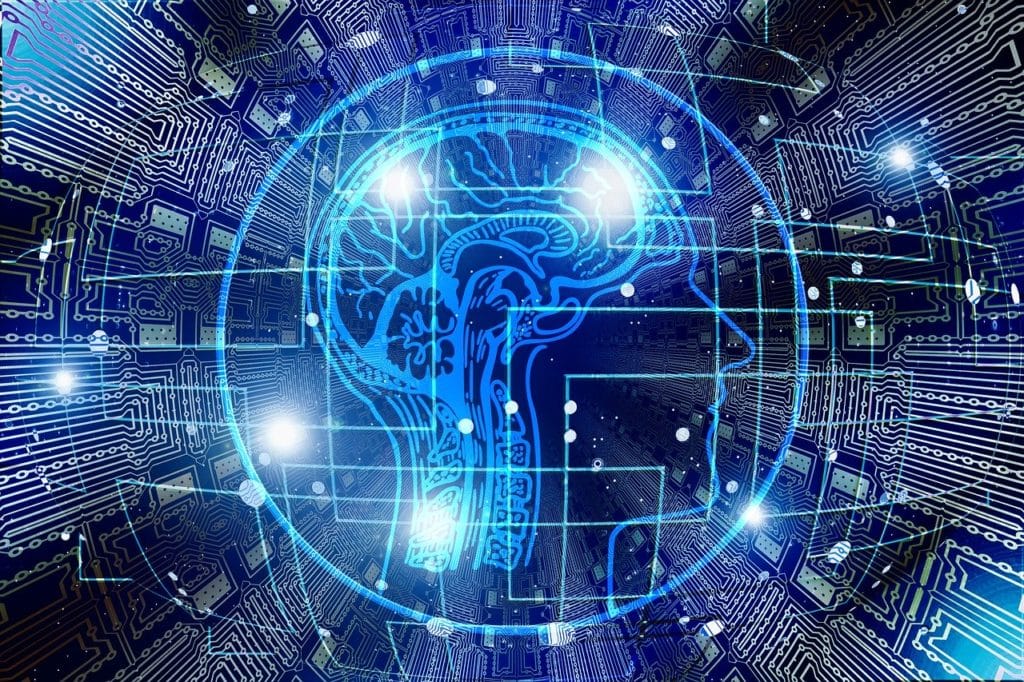 In Sweden, the use of cash has fallen to such an extent that a large proportion of retail outlets do not accept it, and most bank outlets have eliminated cash handling. Countries that face similar problems have to react.

Countries such as Norway, the Caribbean, the Bahamas, Sweden, the UK and China examine the CBDC for micropayments, while Switzerland, Singapore, Canada, Thailand, Hong Kong and France focus on handling large amounts.

According to a report by the Bank of Korea, Sweden and China have completed the revision of the digital currency concept and have already reached the pilot stage. Some countries have not yet taken practical steps but are exploring the CBDC concept and include Japan, Singapore, Canada, Thailand and Hong Kong.

The Bank of Korea itself is considering the possibility of using various distributed register technologies such as HyperLedger Fabric and Coda in its own digital currency project (CBDC), which shows us that some countries are getting closer to digitizing money.

According to the analysis of the Bank for International Settlements, in the next three years the institutions responsible for issuing money in the countries where one-fifth of the world’s population lives together intend to introduce digital money.

In 2018, 70% of 63 surveyed central banks claimed to have been involved in the work on digital money. In the latest edition of the survey this year, this percentage increased to over 80%.

10% of the central banks claim that they are likely to issue digital money to the public within 3 years, and 20% announce such a move within 3-6 years. The report points out that the banks from developing countries are significantly more motivated in works on digital money.

A world where there is no physical money like in sci-fi movies sounds promising and extremely comfortable, although it has potential consequences. After the introduction of digital currency as a valid means of payment in countries, the anonymity associated with spending money will disappear.

Each transaction will be tracked and if the central bank wants to know who made the payment, it will not be a problem. On the other hand, the number of money laundering criminals will decrease. 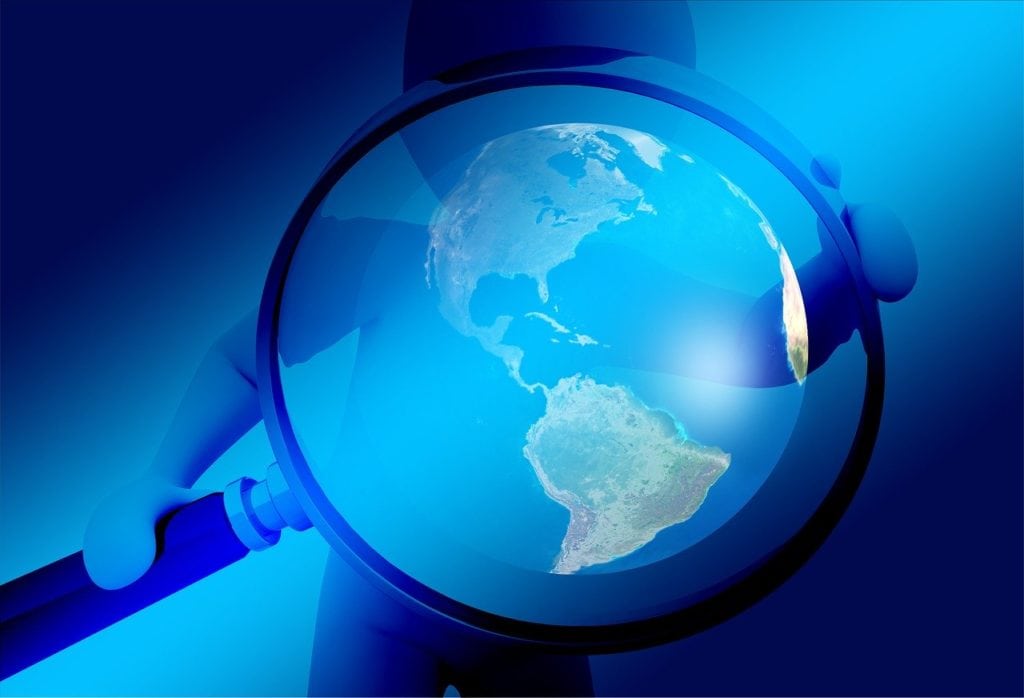 The digital currency can become the next step to make life easier and better for people and can be used by the government to over-control its citizens. How it will be used will we know only when the plans come into effect.