What does the increase in Bitcoin transaction fees mean? 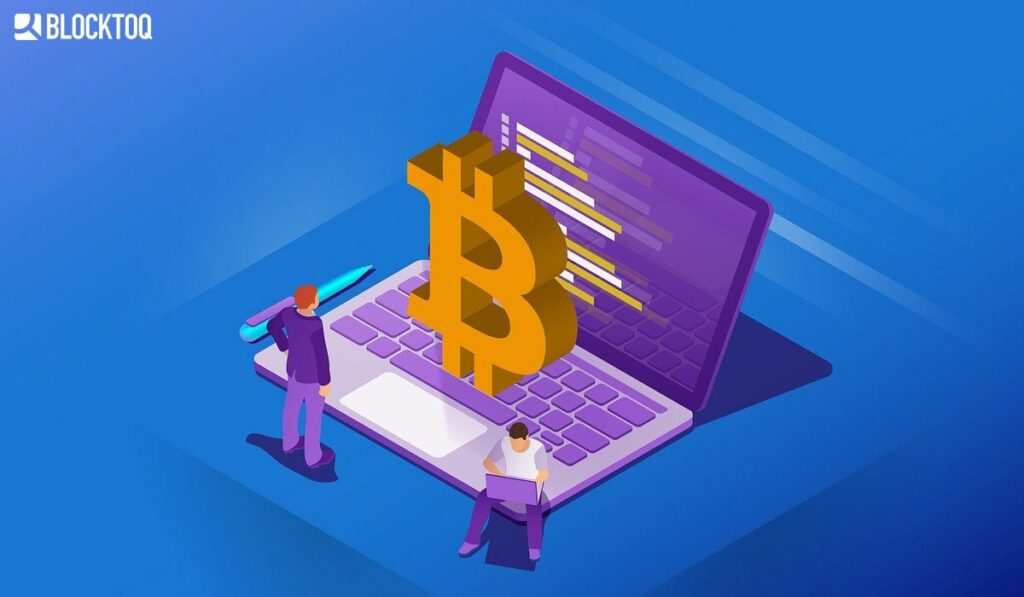 Transaction fees have always been volatile, but an increase of over 1500% is unusual.

You have to pay for the execution of transactions in the BTC network. The miners are responsible for confirming the transaction, for whom the remuneration for their work is, among others, the transaction commissions from the network users. 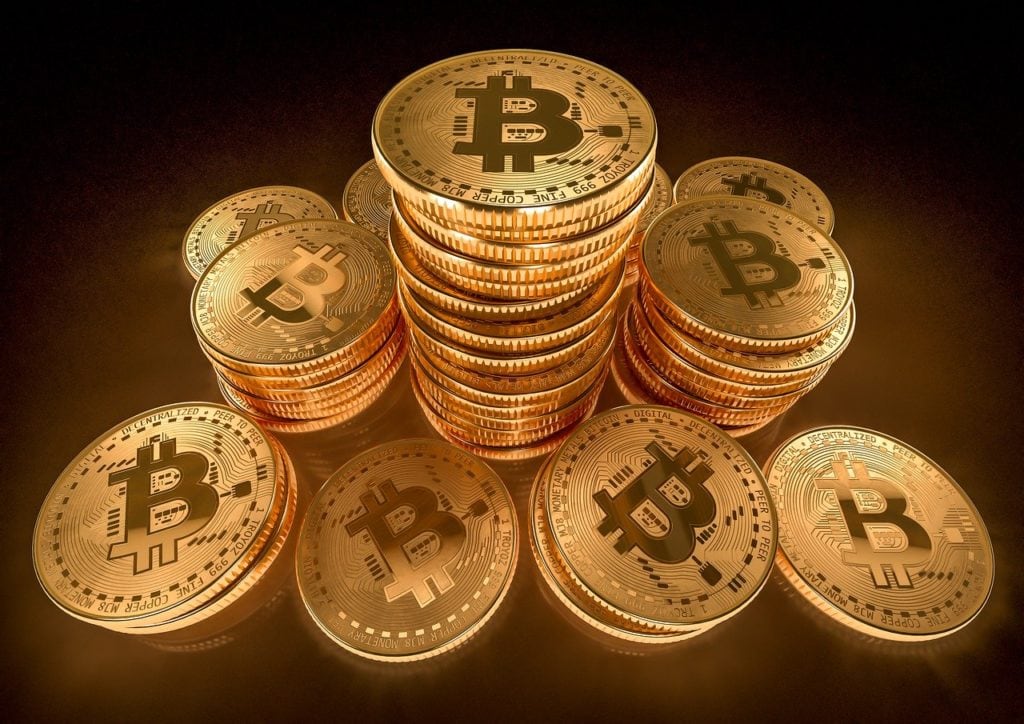 From the end of April to 18, May transaction fees rose very sharply by more than 1545% from 0.35 to 5.45 dollars. The price per transaction is currently very high.

Halving and its impact

Within 3 days after the split of the Bitcoin block prize, the average cost of transaction execution has increased more than 8 times, and to this day more than 15 times, and at the same time is approaching the record level of fees from July 2019.

Higher transaction fees tell us that users are willing to pay more to prioritise their transactions and reduce the waiting time for processing. Such a ratio shows an increase in the number of people using the network after the reward for mining a Bitcoin block is reduced from 12.5 to 6.25 BTC.

Despite the fact that transaction fees have reached their highest levels in almost a year, they still represent less than one-tenth of the record levels recorded at the end of 2017.

Bitcoin halving and the reduction of the block prize forced some of the miners to leave as they lost over 60% of their revenue. Hence, higher transaction fees and they may make the network less attractive to users. 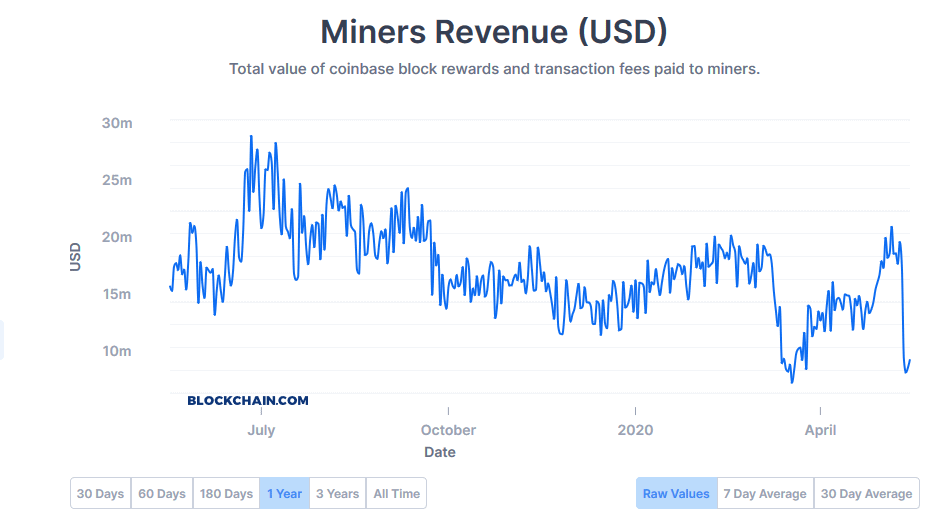 The capitulation of more than 30% of all miners from the network may have fatal consequences for Bitcoin in the long term, but the recent swings may be largely due to fear. Therefore, we will only be able to talk about the effects on the BTC network when this trend is confirmed in the long term.