What does increased popularity of blockchain technology mean in South Korea? 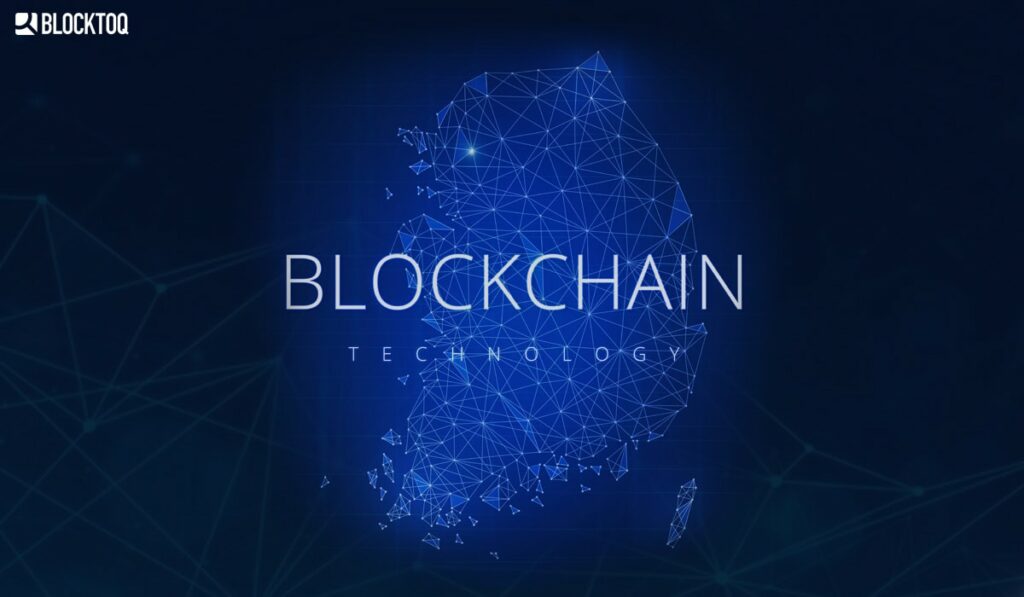 Daejeon University in South Korea is the first university to start redesigning some of its faculties like technology and finance with an optimistic outlook on the future, seeing the great potential of blockchain technology and artificial intelligence.

The university officially announced on May 25th that it is creating a new departments of Fintech and Artificial Intelligence (AI), where it will recruit students for 2021.

The curriculum will consist of topics such as intelligent healthcare, smart city or smart factory and will teach how to use and implement blockchain technology in different sectors of the economy. 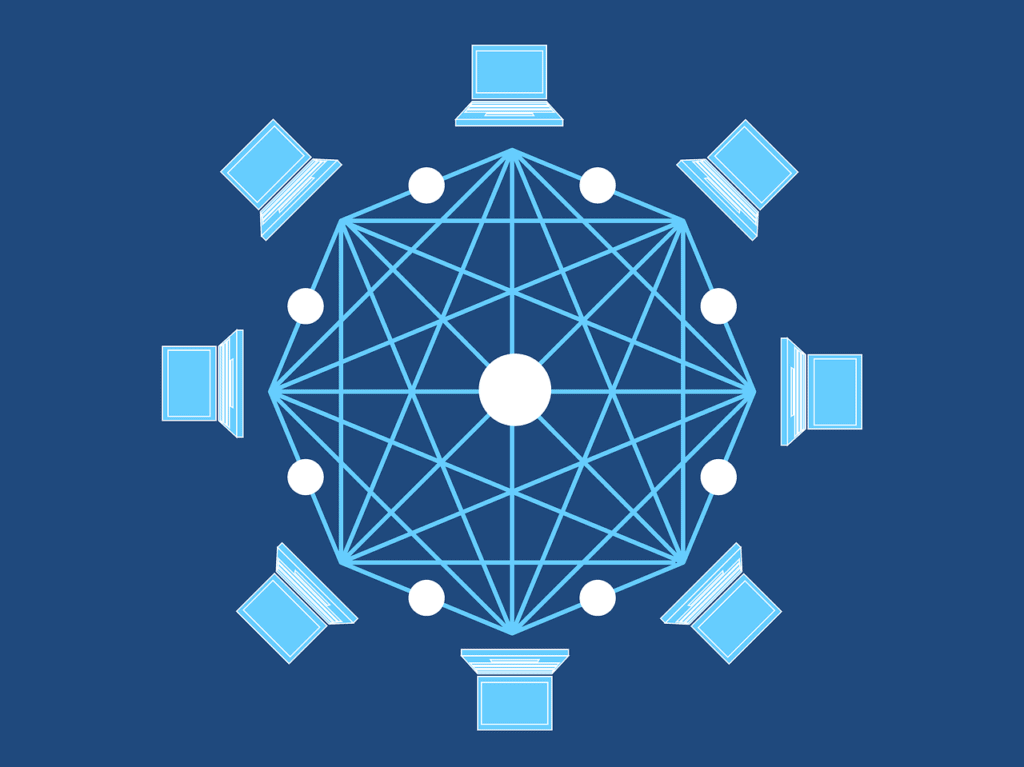 A report published at the end of 2019 by “Reuters” says that even graduates with the best academic achievements and awards run away to work in other countries due to problems with finding a good job in the Asian economy.

The government has even begun to sponsor programs to help them find a job abroad. According to 2018 data, South Korea has generated the smallest number of jobs since the global financial crisis, at only 97,000. 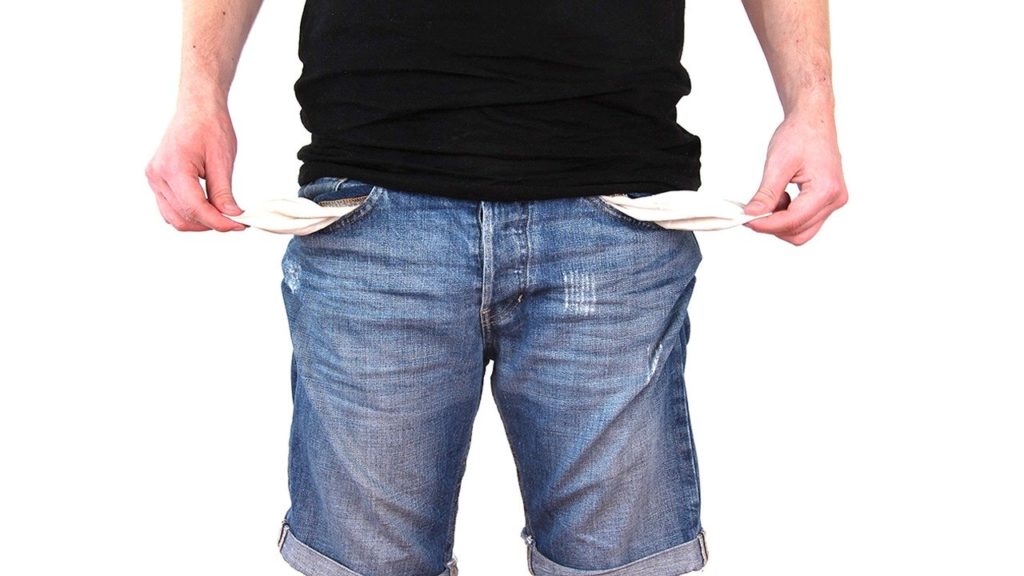 Kim So-young, a professor of economics from Seoul University, said that large Korean companies have managed to establish a system that does not require a lot of employment, hence the problems with the number of jobs.

Is this a good idea?

Given the problems faced by South Korea, new departments supporting blockchain technology and artificial intelligence may not be a good idea in the long term for a country where there are not enough jobs, due to their use towards automation as is the case in many cases.

On the other hand, technological developments in Korea may contribute to new solutions that will help open doors to new professions, thereby increasing the number of jobs. 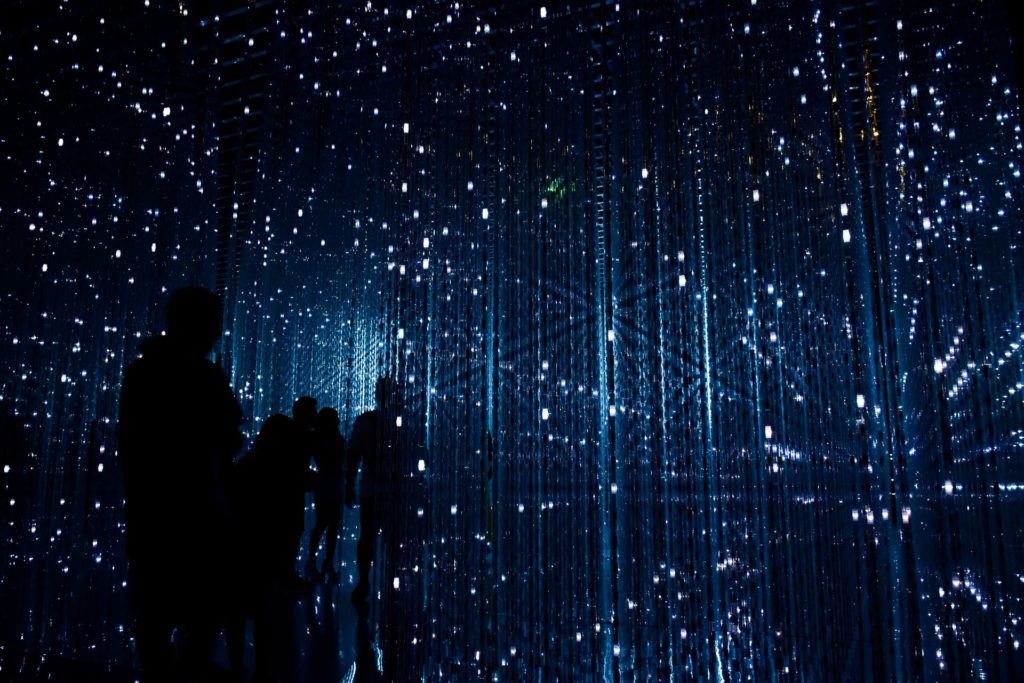 All we know is that South Korea has already taken steps to strengthen the blockchain industry and the Government continues to maintain a positive attitude to the development of this innovative technology.

The Deputy Minister of Strategy and Finance, Yun-Cheol Koo himself, said that the blockchain market represents a “golden opportunity” for South Korea, calling on private sector companies to exploit this potential.

The two Korean ministries announced on March 27th that they are supporting the entire industry with more than $3 million to fund local start-ups in support of job creation.