What does a drop in Bitcoin transaction fees mean? 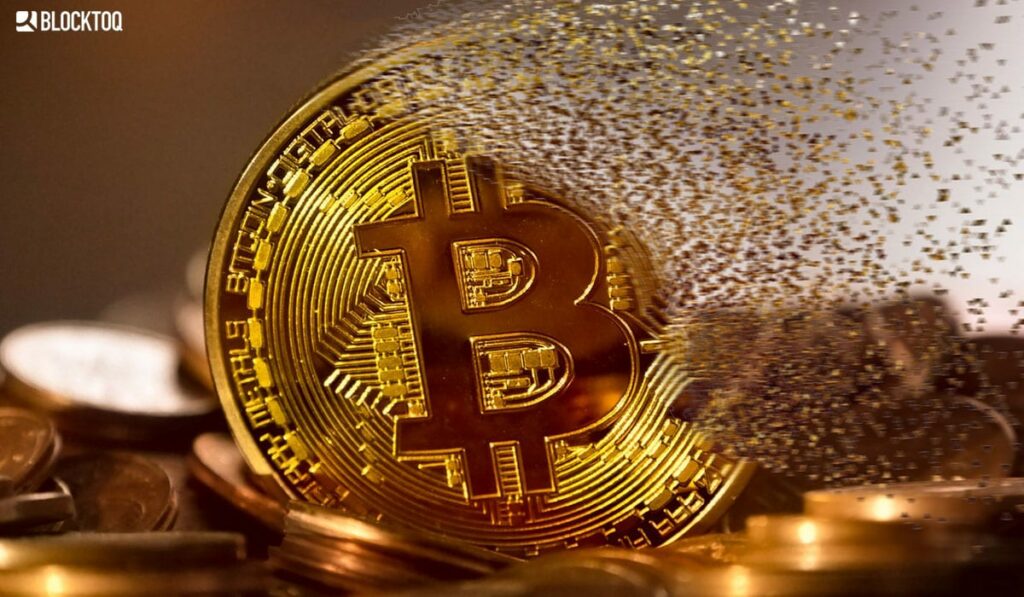 After a 1600% increase between April and May, BTC’s transaction fees fell back to pre-halving levels and now stand at $0.56.

Average Transaction Fees returned to the pre-halving level from May, which divided the reward for the extraction of the BTC block. Currently, the fee is $0.56, an exceptionally low level.

According to BitInfoCharts data, from May 20th to June 14th, Bitcoin (BTC) transaction fees dropped by 91% from USD 6.65 to USD 0.56. This is due to price peaks after Bitcoin halving, thanks to which fees increased by 1600% between 5 April and 20 May, exceeding $6. Fortunately, this is not even close to the highest level of transaction fees of $55, a few days after the cryptocurrency reached ATH ($20,000) in December 2017.

Famous Bitcoin investor and analyst Mati Greenspan in May when the transaction fees were almost $4, aptly summarized on Twitter that the average cost of BTC transfer is still much lower than a bank transfer.

Still a lot cheaper than a bank transfer. pic.twitter.com/9EFWzeYGVq

This is well illustrated by the current drop in transaction fees, where, for comparison, a transfer fee using PayPal of $1,000 is now almost $30 (2.9%) and will grow with the amount of money transferred, and a transfer via Bitcoin will currently cost us less than $1, no matter if we send 0.1 or 100 BTC.

Ethereum network charges higher than those of Bitcoin

Daily Ethereum (ETH) network charges exceeded those of BTC on 6-7 June. Such movements usually indicate network congestion, where users will pay more for processing their transactions. Currently, Ethereum has over 105,000 unconfirmed transactions and Bitcoin as much as 1000 less. The average charge on the Ethereum network on June 11th was $4 and has dropped to $0.40 in recent days.

The Ethereum 2.0 update scheduled for July is intended to resolve the problem of scalability and close once and for all the sudden jumps in Ethereum transaction fees that sometimes exceed those of the Bitcoin network.

Higher network transaction fees have become part of the miners’ revenues and a large number of professionals predicted that they would have to rely more and more on transaction fees. As you can see, the fees have again fallen to an extremely low level, which is a positive aspect for investors, but a devastating blow to miners as their revenues have lower. We can only imagine what will happen when miners start to leave the Bitcoin network en masse because of the long-term lack of profit.