What did the Istanbul hard fork change in the Ethereum network? 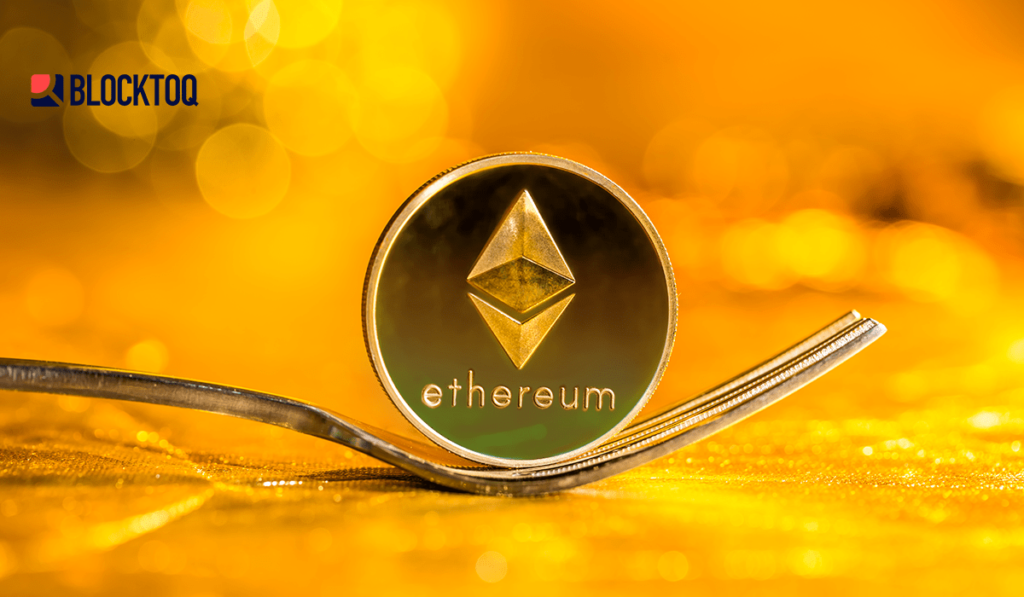 Hard fork is a concept known to all crypto enthusiasts. It means that two blocks were dug at a similar time and it is impossible to determine which one is more dominant. The next excavated blocks decide which one will be discovered further and which will cease to be exploited. Hard fork can be associated with both split and emergence of a new cryptocurrency, as well as with network updates and an opportunity to make changes.

The Ethereum network has undergone a total of eight hard forks – including three in 2019. Istanbul, the last of them, ended on Saturday at 23:25 Central European Time (CET). The update started after digging block 9069000 and made six anticipated changes. Vitalik Buterin, co-founder and inventor of Ethereum, congratulated digging this block in his Twitter post:

Congrats to @sparkpool_eth for mining the Istanbul fork block!

What changes has Istanbul made?

The main assumptions of the update were to improve the Ethereum network and reduce transaction fees. In addition, the network capacity has been increased, which is to translate into faster transactions and greater scalability.

Istanbul also improves the correlation between Ethereum and the Zcash protocol – more precisely, it provides greater security and privacy of transactions. To put it simply – this hard fork has introduced significant changes regarding security and transfer speed of transactions based on Ethereum blockchain.

How did Ethereum hard fork affect the cryptocurrency world?

Previous network updates aroused a lot of excitement not only among crypto miners, but also among the investors. However, it is different with Istanbul – the change did not affect the price of Ethereum much.

This update did not arouse much interest among the community – but that’s not suprising. Istanbul, as part of a greater plan, has been announced for some time – thanks to this, the cryptocurrency world had time to get used to the changes.