What are the most popular cryptocurrencies? Know our crypto no.3 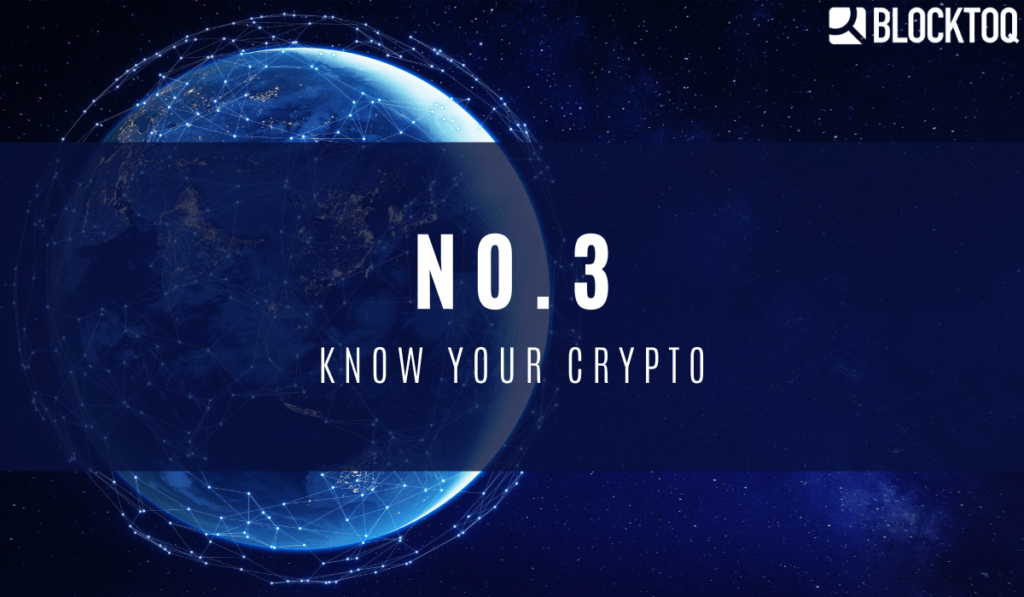 You’ve probably heard about Bitcoin before, but are you familiar with other cryptocurrencies? Here’s a brief description of the most popular cryptos.

Bitcoin (BTC) is undoubtedly the largest cryptocurrency. Its current price is around 9-10 thousand dollars. However, the highest historical value of BTC reached almost 20 thousand dollars. Bitcoin was created in 2009 by an anonymous creator – Satoshi Nakamoto. Bitcoin is not controlled by any central authority, and its security is ensured by a data recording system called a blockchain. There is a limited number of Bitcoins to be mined – 21 million.

Ethereum is a decentralized currency platform for crypto Ether (ETH).  The price of the Ethereum is over 220 dollars. Its highest value was recorded in 2018 and it was over $1,400. ETH was created in 2015 by Vitalik Buterin. Ethereum is the first platform that introduced Smart Contract, a digital form of a traditional contract. It aims to move away from traditional financial transactions, offering in return a universal, secure, and decentralized tool.

Ripple is a real-time settlement platform with its own XRP digital currency. It is to be an alternative for fast and convenient transfers. It is to replace traditional banking transfers. Ripple has its origins in 2004, but in 2012 it was decided to create an autonomous settlement unit based on blockchain technology. Ryan Fugger is considered to be its founder. Currently, XRP can execute more than 1500 transactions per second, achieving scalability similar to that of the Visa payment network. The current price of XRP is about 20 cents

Litecoin(LTC) is one of the oldest and most popular cryptocurrency. It uses Bitcoin source code but offers faster confirmation of transactions. It is also planned to produce as much as 84 million Litecoin coins. The current price of LTC is just over 40 dollars. Litecoin was created in 2011 by a former Google employee – Charlie Lee.

EOS – a simple and easy system

EOS is a fairly young cryptocurrency, created in 2017 as a result of ICO conducted by block.one. The network is similar to blockchain Ethereum, but differs, for example, in the fact that the creators have given up on transaction fees. The most important goal of EOS is to become a simple platform for everyday use. The price per EOS token is between $2 and $3.

There are more than 4,000 different cryptocurrencies on the market, based on different varieties of blockchain technology.

They can be divided into 3 main categories:

Coins are digital money, having real value regardless of where they are used. Bitcoin is the top representative, and all other coins are called Altcoins.

Tokens are digital assets that can only be used in the ecosystem of a project. An example is described in this EOS article.