What are the biggest threats to Bitcoin and should we be afraid of any? 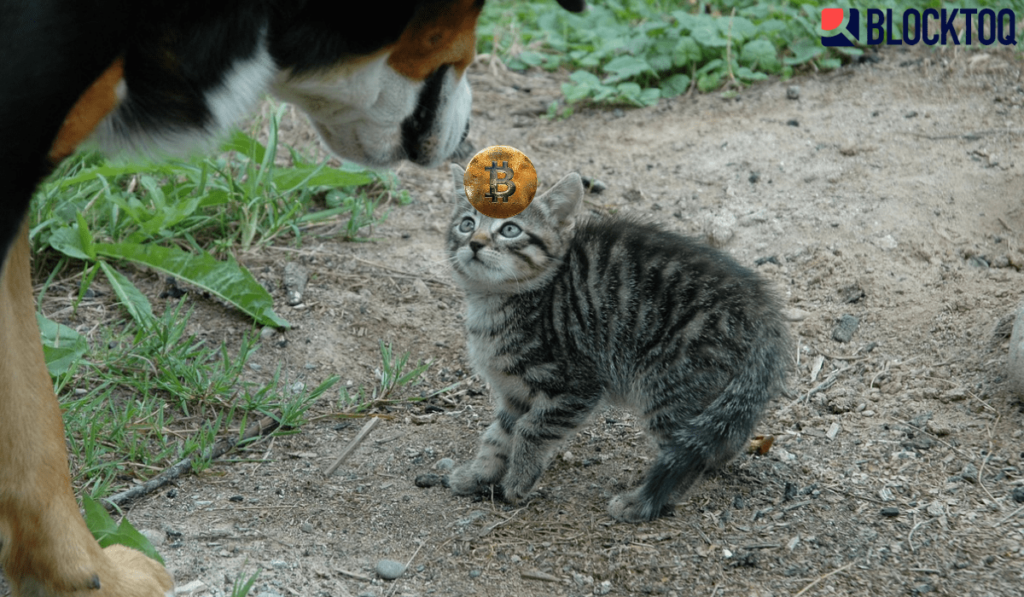 Andreas Antonopoulos shares his thoughts on the dangers that await Bitcoin and other cryptos in the near future.

Andreas Antonopoulos would like to make it possible for everyone in the world to join the global financial system. He does not want this to be done by traditional banks and the current monetary system, however, aiming for a blockchain revolution. He is an authority and expert on blockchain technology. In his analyses, he shares the problems he sees in the current centralized financial system and the advantages of this decentralized system. He has actively contributed to the spread of the fame of the cryptocurrencies. He is currently one of the more influential experts on Bitcoin and blockchain technology. 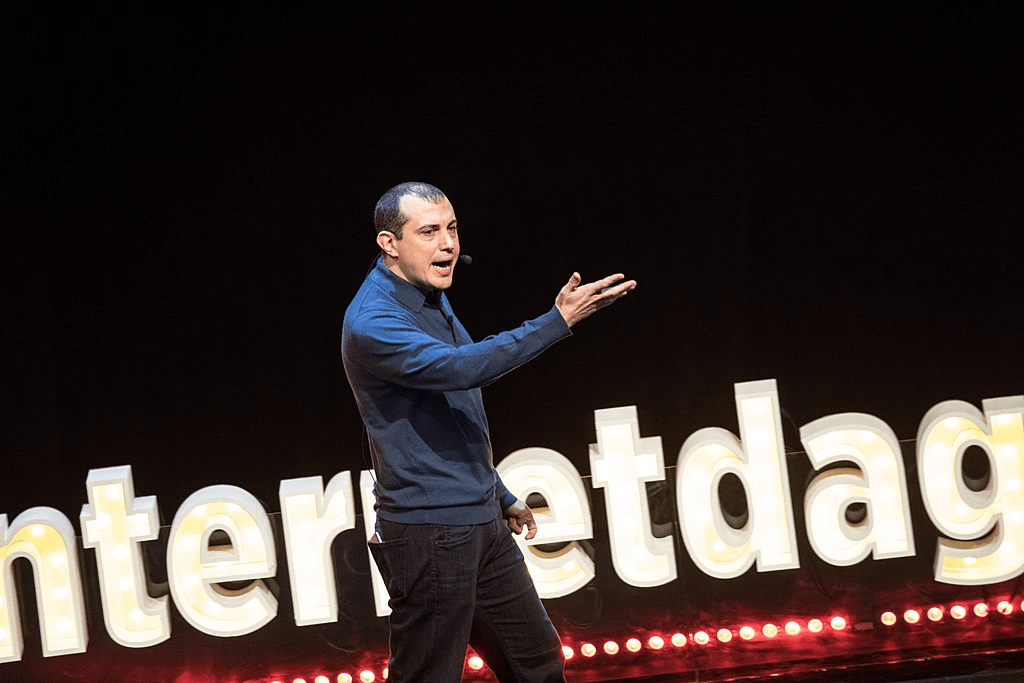 What are the biggest threats to Bitcoin in 2020?

Andreas Antonopoulos reveals what, in his opinion, are the global factors and events that could seriously threaten the existence of Bitcoin in 2020 as well as in the coming years.

One of the key advantages of BTC is its dispersed nature in terms of verification and data creation. With several different sources verifying new blocks, all transactions are secure and cannot be affected. But what would happen if the computing power of the network is not sufficiently distributed? What if one person is able to get more than 50% of the computing power of the whole network? Here is the threat of a 51% attack. Its possible consequences are an attempt to reverse the transaction and lead to double issuance, failure or confirm the transactions of one’s choice, or even preventing other miners from mining, leading to a mining monopoly. Theoretically, it is possible, but practically unprofitable and difficult to implement. According to Andreas Antonopoulos, it is possible for a group of people to try to take control of more than half the hash rate BTC in order to disrupt the network, but such attacks are very costly and not very effective. Additionally, they can be easily thwarted.

As for the 51% attack, the Bitcoin network is, as the most decentralized of all, the most secure. If BTC were to fall victim to such an attack, it would most likely survive it, as in concentrated attacks on mining equipment. The situation is worse with smaller PoW networks, where half of the processing power can be obtained at a low cost. In the past, Bitcoin Gold, Ethereum Classic, and Verge have been victims of such attacks.

What about a global electrical failure?

Antonopoulos indicates that a global electrical failure could harm BTC, but banks and existing financial systems would suffer much more. He designates Bitcoin as something that would come back much faster after the failure. In addition, Bitcoin does not need the Internet for transactions and can rely on satellites, radio, or telephone lines.

According to Antonopoulos, only attacks by governments can seriously harm Bitcoin and other cryptocurrencies. 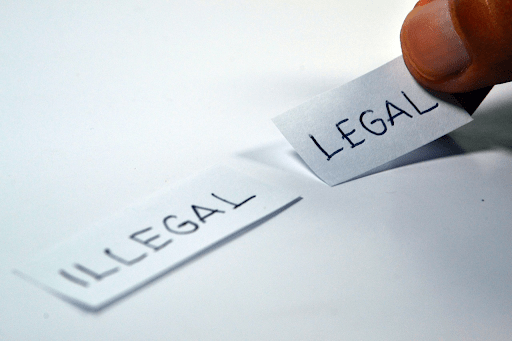 For example, a change in the tax status of a cryptocurrency could push it underground. Such attacks could alienate part of the middle class and speculative investors to the crypto. Such a situation took place for a while in India, but at present, the cryptocurrencies are legal again. Unfortunately, such actions discourage potential users who do not want to break the law and give up their participation in crypto trading and the benefits it brings.