VR in Social Media thanks to blockchain technology 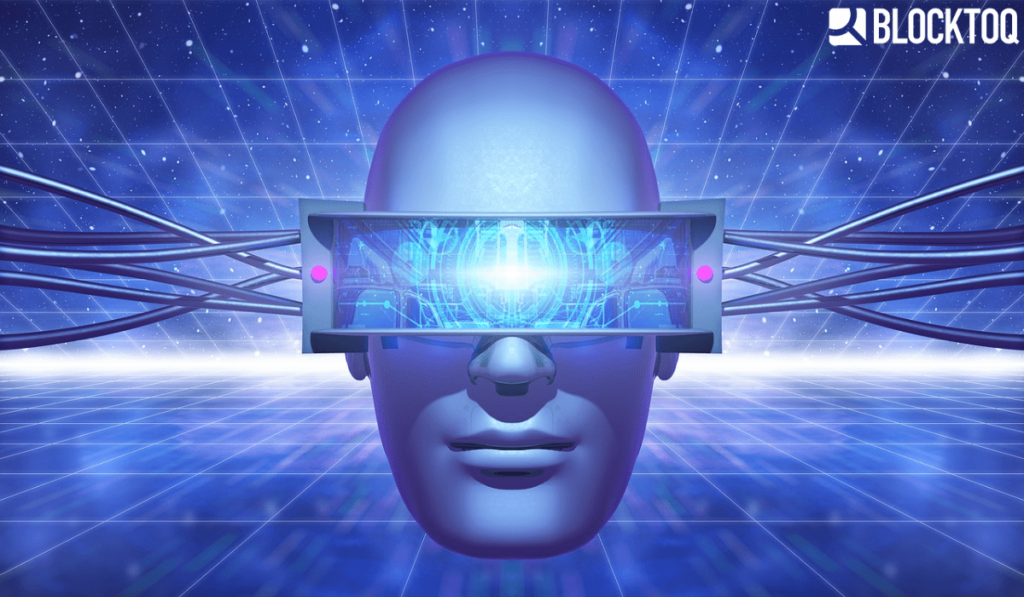 The company developing VR technology – Sensorium joins the Global Blockchain Business Council (GBBC). Is this the beginning of a revolution in Social Media? Blockchain is to play a key role in introducing VR solutions to social media.

Sensorium is a company developing games based on VR technology. Recently cooperation between it and the Global Blockchain Business Council, a Swedish non-profit organization associated with blockchain, was announced. Sensorium representatives will participate in a virtual forum in May on how social media influences people’s interactions via the Internet.

In order to maximize the benefits of blockchain for Sensorium Galaxy, we are partnering with the Global Blockchain Business Council.

Check out more details about this partnership on our website https://t.co/XmNQCexRwE! #Sensorium #blockchain @GBBCouncil pic.twitter.com/df9Jr9P1hD

When social media were just beginning to develop and used only for interpersonal contacts, nobody expected them to become such a powerful tool in the future. Nowadays, it is the most important space in which companies must exist and advertise no matter what products or services they offer. At the same time, it is a place where users spend their time almost every day. How would VR technology affect all this? It would offer users the freedom to interact. Will we use social media through VR glasses instead of using smartphones in the future? In view of the growing interest in this technology, we can make these assumptions.

Major platforms, such as Facebook, are constantly evolving and provide users with a new experience. The next step may be to connect them with VR technology, which has already been tried on Facebook 360. Youtube, Snapchat, and VRChat also try to follow this path. The GBBC representative bets that in this context blockchain technology is likely to play an important role in creating digital content for the virtual economy. At the same time, it can be used to protect copyright and create new advertising models that are already undergoing constant development.

Blockchain for the benefit of social media

With blockchain technology, identity theft can be effectively eliminated. The security aspect it guarantees is particularly important for CCO Sensorium, Brian Kean. He believes that with this technology it will be possible to eliminate not only identity theft but also fake accounts. Sensorium as a member of the GBBC  will participate in a range of activities concerning the education of regulators, policymakers, and business leaders, and accelerate the widespread adoption of blockchain technology. Will this cooperation be the key to creating a new kind of social media experience? It will certainly accelerate the process of their development.