Vodafone will not cooperate with Libra 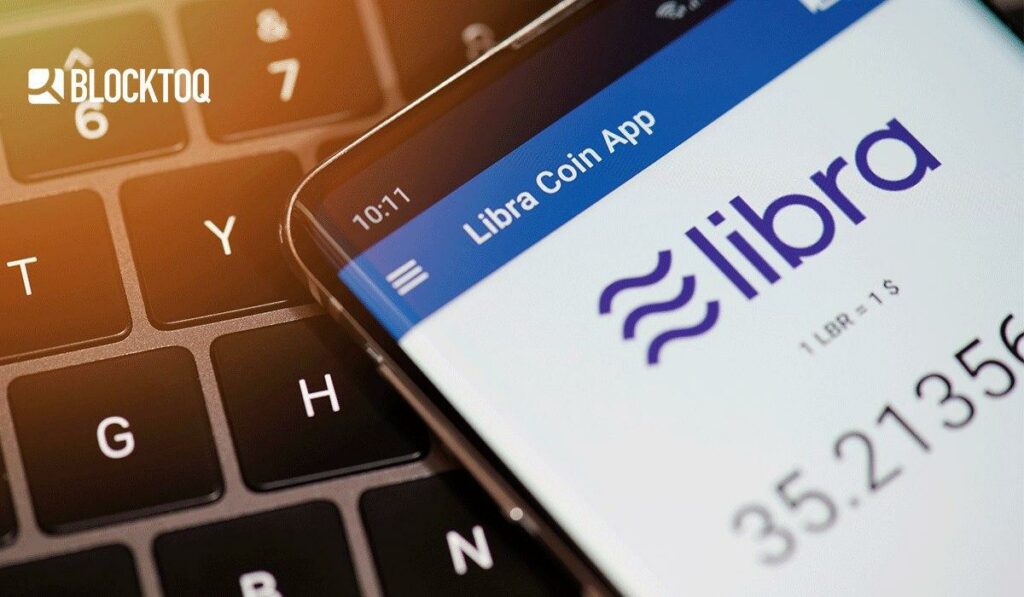 Facebook’s and its CEO Mark Zuckerberg bold cryptocurrency project was announced last year – and caused a real storm in the world of cryptophans. Libra boasted, among others, full integrity with Facebook and its users, as well as concluded partnerships with large corporations. Now that another company has backed away from the project, Libra’s future is under a huge question mark.

Vodafone does not support Zuckerberg

The support of large corporations was to help break through to users’ awareness, as well as make Libra seem trustable to them. However, after a wave of criticism that fell on the project, several major companies retreated their support. This list includes projects as Visa, Mastercard, eBay, and PayPal.

The last of the giants who supported the project was Vodafone – an international mobile network operator, with management boards in the UK and Germany. However, this company also announced yesterday that it decided to retreat from Libra’s support. The statement included information, that Vodafone wants to focus on its own digital payments – in this case cooperation with Libra would be a conflict of interest for the company.

Libra – what is this project?

In June 2019, Facebook introduced the world to Libra – a cryptocurrency project based on the Calibra tool. This virtual currency was to be available only on social networks managed by Mark Zuckerberg and used for payments between users. Libra could also be used to pay for Facebook ads – at least in theory.

The potential of this project is huge, especially considering the number of active Facebook users – these are potential customers that do not need to be acquired. Libra, however, met with huge criticism, mainly due to the interrogation of Mark Zuckerberg in the US Senate. At that time, it turned out that Facebook was able to sell users data and also – using to this purpose advertisements – manipulate events such as presidential elections in the United States or Brexit. This scandal caused users to lose confidence in this social networking site – and certainly, most of them would not entrust Facebook with their bank details (required for the KYC procedure).