Vitalik Buterin on mining cryptocurrencies on the phone: “It is a game for fools” 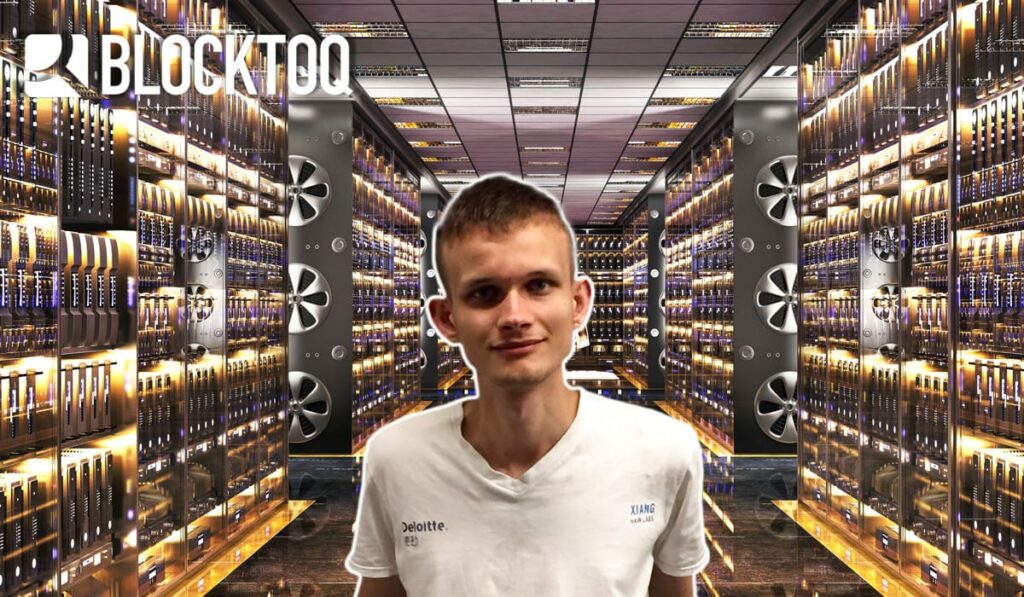 The co-founder of Ethereum expressed his opinion on cryptocurrency mining via mobile phones referring to the new HTC smartphone. Is he right?

The collaboration between HTC and Midas Labs brought a new phone to the world that was specially created for mining cryptocurrencies. HTC Exodus 1 uses blockchain technology. Those who are interested in purchasing can order this smartphone now by making payments in cryptocurrencies. It was valued at 0.15 Bitcoin or 4.78 Ethereum. 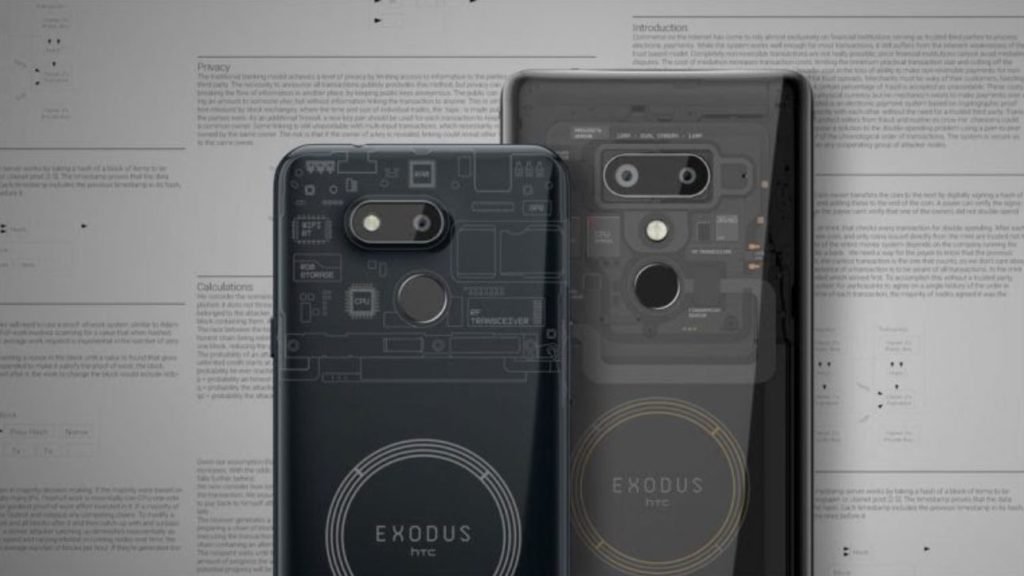 What’s promising in it?

Among other things, it allows you to mine Monero (XMR), thanks to a DeMiner App from Midas Labs. Jri Lee, the founder of Midas Labs explained that “the smartphone makes mining of Monero easy due to the low power it consumes”. Midas Labs enables Exodus users to mine $0.0038 of XMR per day on average, while the cost of electricity is less than 50% of that.

Critics have found a mistake in the innovation, stating that it is worthless. They analyzed the DeMiner application and they found that it would take about 37 years to earn Monero (XMR) if the phone will be working every day for 24 hours. An article published by DeCrypt Media analyzed that even if Monero was mined every day it would take 500 years to regain the cost of the phone.

Mining on phones is a fool’s game. Goes against everything we know about hardware economies of scale and more likely to trick users with false hope than help them.

*Staking* on phones, OTOH, is IMO quite promising…https://t.co/VGgkoHIDsP

Vitalik expresses his opinion on Twitter, writing about mining crypto using the new HTC:
“Mining on phones is a fool’s game. Goes against everything we know about hardware economies of scale and more likely to trick users with false hope than help them.”
On the other hand, he emphasizes that staking on phones in the crypto industry is a promising idea

What can we expect?

Certainly, replacing PCs with smartphones is an interesting idea. Many companies see an opportunity in this area, and the topic is more and more common. HTC states that the costs of energy consumption can be reduced by transferring work to mobile devices. Despite the problems that follow, they certainly are not going to give up.