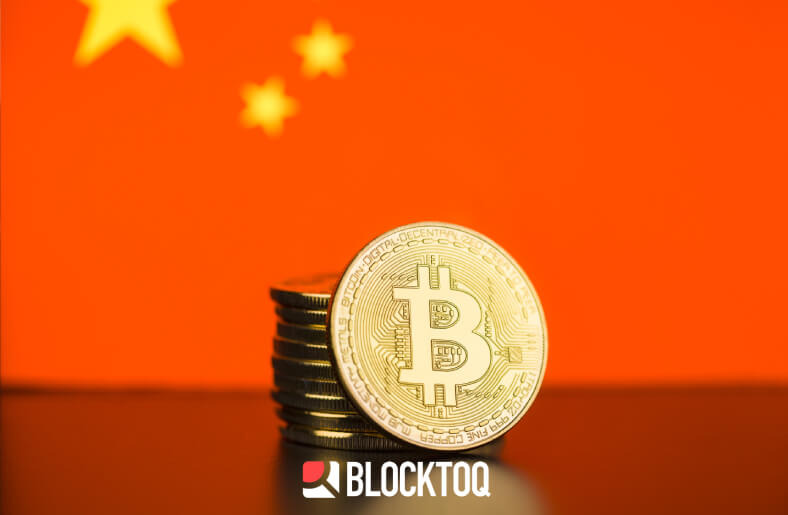 China has been number one among cryptocurrency miners for years. In 2019, they had an approximately 75% share in global extraction, mainly due to cheaper electricity in this country. However, the government first banned crypto mining and then found cryptocurrency transactions illegal. But … are you sure everything is as made public?

Due to the ban, cryptocurrency miners moved to other countries that are more friendly to virtual currencies. The complete ban on crypto operations in China put the United States at the top of the list of countries with the highest BTC hash rate. In July, the US share in world mining increased to around 35%.

In which countries are cryptocurrencies eagerly mined?

Cryptocurrencies are mined, not only in the USA. Kazakhstan is second in the ranking, with an 18% share. Russia is also on the podium with an 11% share.

In August, China ordered a reduction in greenhouse gas emissions per unit of GDP to meet its climate goals. Cryptocurrency miners consume a lot of electricity, so China banned it.

Unfortunately, this is not enough. Electricity rationing has now been introduced in China, and factories have reduced their working hours to 4 days a week (instead of 6). As a result, the global markets will soon experience shortages in the market of textiles, toys and electronics. And the prices of these products will skyrocket.

Or is it just a cover?

What if the climate problems are just a cover? And the cryptocurrency mining ban is part of a smart plan? In the last episode of the Tales from Crypt podcast, John Carvalho presented an interesting theory regarding crypto mining in China.

John says it is impossible for China to ban something that is making it huge profits. According to John, so far China has manipulated Bitcoin’s price frequently. They accumulate BTC during a bear market and then sell it when it reaches highs. This time, however, it was not enough.

Bitman – a leading manufacturer of ASICs The

Chinese company Bitman is a leading manufacturer of excavators in the world. What’s more, it is currently working on a new generation of cryptocurrency miners.

After the ban, China sold some of its digging equipment to the US, thus giving it a chance to show off. Carvalho says China has thus shed its old, low-cost equipment. And soon they will come back with new equipment of the latest generation that will allow them to return to the top. Perhaps it will be more ecological? We don’t know that. Just as we are not sure whether speculation about China is actually reflected in reality. We have little information about this most populous country in the world and about the ongoing crises there.

Tales from the Crypt host Marty Bent believes that the presented theory has many inaccuracies. Such as, for example, the fact that other countries also have pre-sale access to the latest generation of excavators.

How is it really? We’ll find out soon.