Unchain your god – and get some tokens! 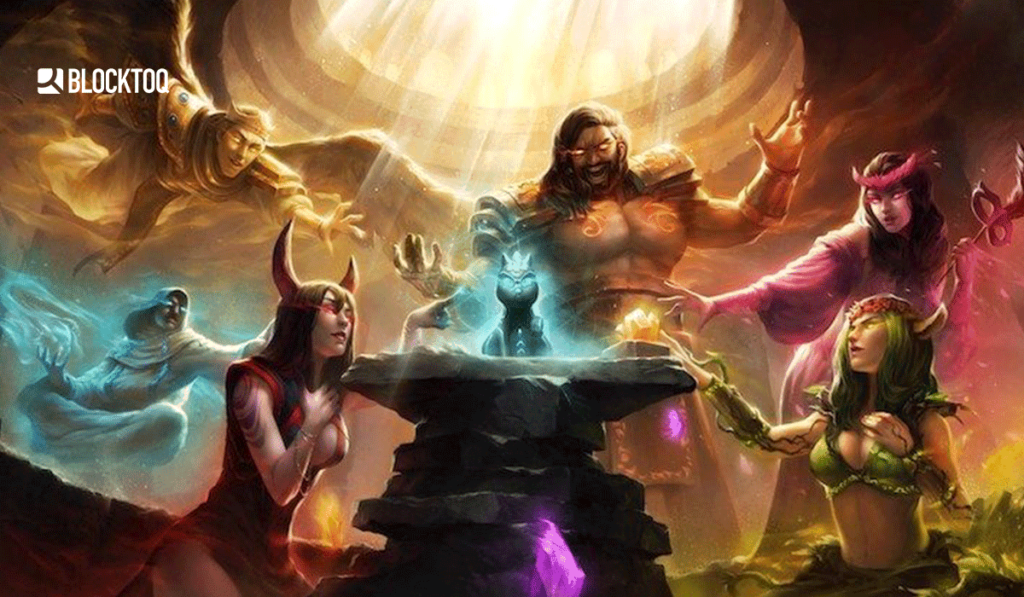 Games based on blockchain technology that allow players to earn some money are becoming increasingly popular. It is not surprising – everyone would like to profit from what they do for pleasure. So far, this only worked for professional players – but you don’t have to be the best! All you need is time and some skill to get tokens at Gods Unchained.

Why Gods Unchained is so unusual?

Gods Unchained is a collector’s card game online. The game is based on very simple assumptions – thanks to the cards we have, we are to beat the opponent’s cards. You can choose 30 cards out of each game.

In standard games, weapon skins, characters, etc. are only pixels – players are not their actual owners. Collector cards in Gods Unchained are NFT tokens (representing the unique value) based on Ethereum – and belong entirely to the player.

The Australian startup Immutable is responsible for creating the game. The assumptions are simple – players after buying or getting a card receive it and “nobody will tell them what to do with them”. In terms of ownership, there is a lot of autonomy here – each player can at any time sell, buy or exchange the card (purchase and sale transactions are based on Ethereum cryptocurrency). The player can combine his wallet (e.g. MetaMask) with the game and freely transfer funds. 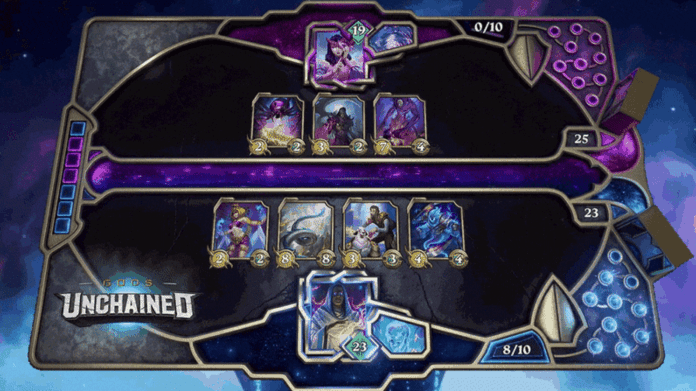 How was the game about gods created?

Gods Unchained was released as an open beta in July 2019 – previously it was in the closed beta phase (i.e. it was tested by selected users). The game has gained a lot of fans even before it opened to the public, which is a huge success. So far, this title has generated about $ 4 million in profit only from the sale of collector cards.

A band of success and a record market

On October 18, 2019, Gods Unchained announced the launch of a market that allows the sale, exchange and purchase of cards from other players. Each user can securely make a transaction that will be immediately recorded on his wallet (the wallet must support Ethereum and be connected to the player’s account).

In just 24 hours from the opening of the market, Gods Unchained beat at least two records. The first was the highest volume (the value of a given token multiplied by its available quantity) ever recorded for NFT tokens. The second is to increase the number of ERC-721 token transfers by over 300%.

The success of Gods Unchained is an example that combines player autonomy and gameplay enjoyment with a large profit for the company. It is also proof that blockchain technology has many applications – most of them are still waiting to be discovered.