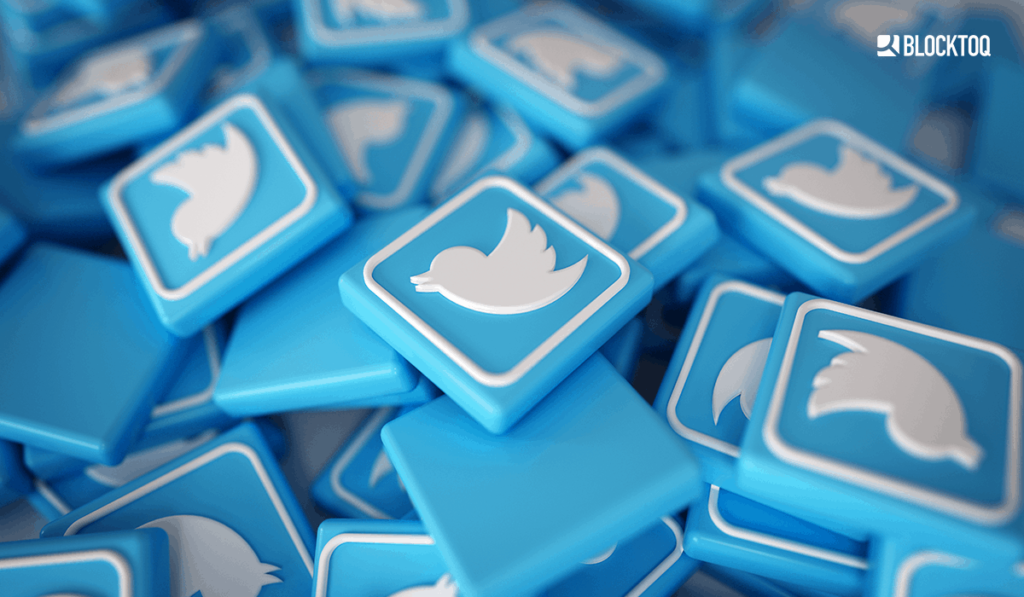 Blockchain and tools based on it slowly penetrate into every area of ​​life – it is used, among others, in the transport of goods, computer games and the clothing industry. Market giants also recognize its potential – Microsoft is in the final stages of creating a tokenization platform. Will the next step be decentralization of social media?

Twitter director Jack Dorsey is – according to Guardian – the second most influential man in the world. This is not surprising – in the end, he holds the highest position in one of the most opinion-forming Internet medium. However, being second did not seem to please him, because Dorsey is doing everything to become the leader of the blockchain revolution in social media.

In his post on Twitter, Jack announced the creation of an independent team of five. Blue Sky – because it has such a name – is to consist of architects, engineers and designers whose task is to decentralize Twitter.

Twitter is funding a small independent team of up to five open source architects, engineers, and designers to develop an open and decentralized standard for social media. The goal is for Twitter to ultimately be a client of this standard.

Dorsey’s idea is brave and modern, but is it likely to succeed? So far, no one has been officially employed at Blue Sky – but it is only a matter of time. The project will certainly be difficult to implement and very time-consuming, but it can be a huge breakthrough.

Security issues are one of the key aspects. After the recent scandal involving Facebook data leakage, the level of social trust in social media has dropped significantly. Creating a standard based on an unbreakable and overwritten blockchain can greatly affect the future of the internet.

What are the benefits of standardization?

Standardization – in this case, ordering databases – primarily ensures greater security of user data. If Twitter introduces the standard developed by Blue Sky at home, it will automatically force other giants from the social media market to do the same. Thanks to this, users of the portals will be able to sleep peacefully, because blockchain will ensure the security of their data.