Turkey is about to introduce its own cryptocurrency! 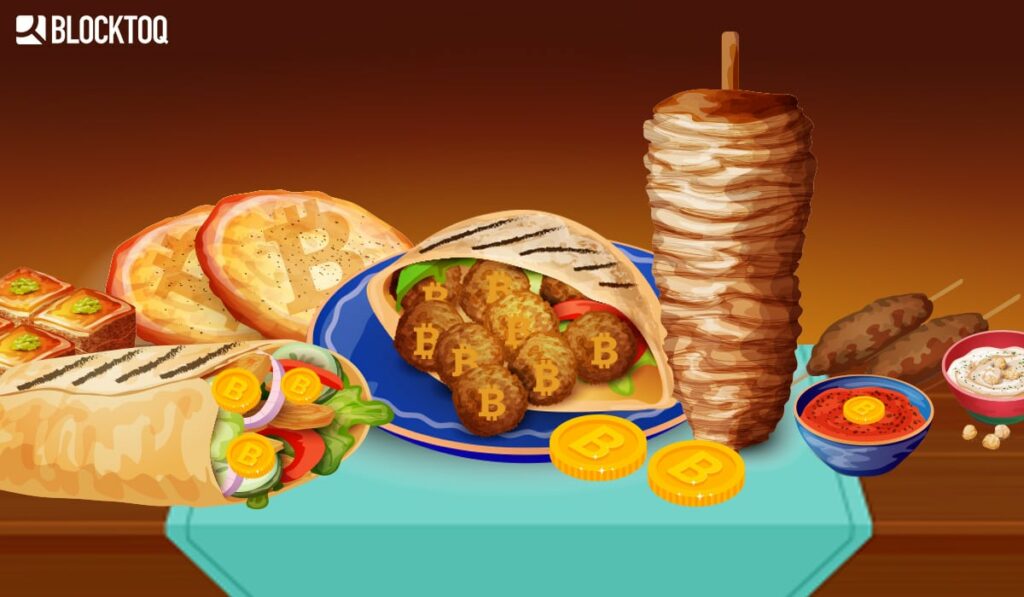 The central bank is working on implementing blockchain technology in Turkey and on the project of the national cryptocurrency, in line with Turkey’s economic plan for 2019-2023, published at the beginning of last week.

Blockchain to be used in various industries

The economic plan was published on the official government website on July 8. Its goal is to bring the economy of Turkey to a higher level. The plan covers a number of topics, but in particular states that a digital central bank based on blockchain will be implemented. Blockchain is also to be used, among other things, in law, infrastructure, transport, customs control as well as artificial intelligence and Internet of Things.

Venezuela already launched #Petro, now they are talking about second coin, Turkey wants to launch Turkcoin, Irans central bank is also talking about their own #cryptocurrency.

The news that Turkey’s central bank will develop a blockchain-based currency came a few days after President Turkey, Recep Tayyip Erdogan, dismissed his governor, Murat Cetinkay. Erdogan said last week that the central bank will provide more support for the economy. Turkish Vice President Fuat Oktay presented the plan of the parliamentary Plan and Budget Committee, saying: “We will attach importance to our energy and development policies during the period of the development plan”. However, some in the government apparently remain sceptical about the general cryptocurrency idea, and several ministers compare such projects with the pyramids.