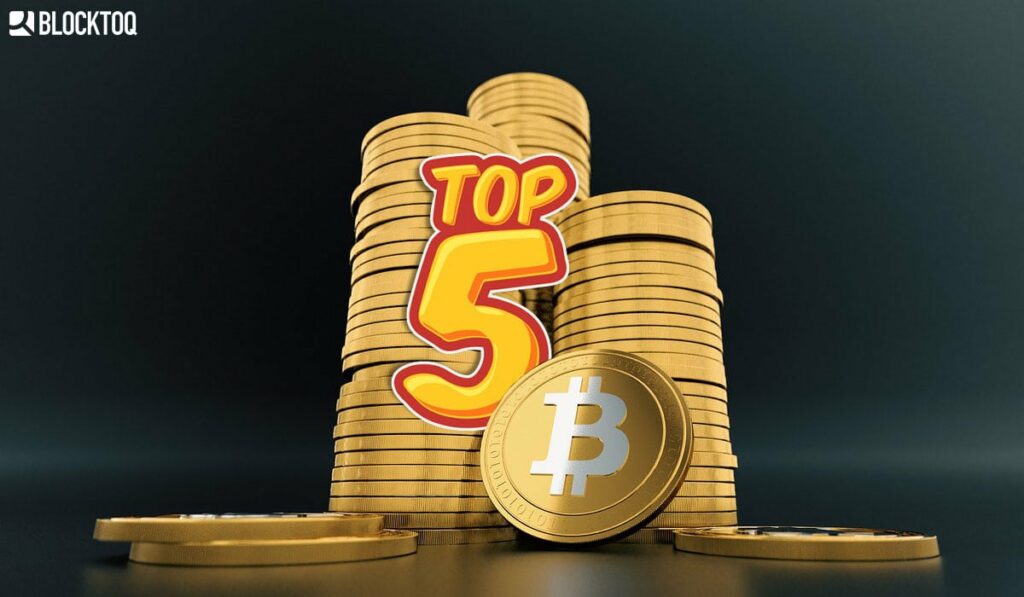 Upcoming events may change the mood of investors and lead to rapid changes in the Bitcoin price.

Shares on the stock exchange return to normal

This week looks completely different for the stock market from the previous one. Investors’ fears of the coronavirus have disappeared, and with them the volatility of the stock market. Futures still look uncertain, but are much more stable compared to last Monday. 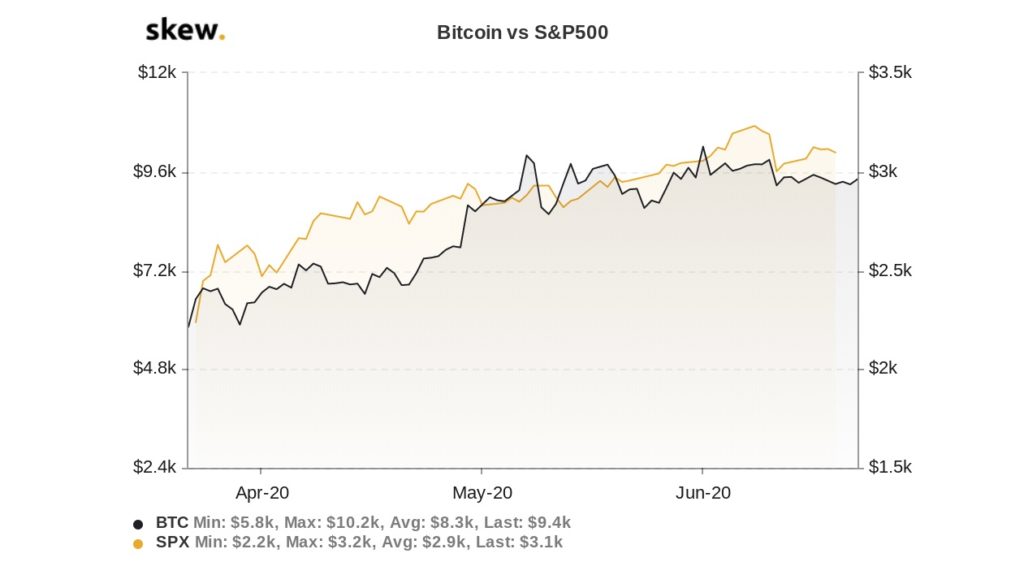 As the stock market calmed down, Bitcoin managed to avoid sudden price fluctuations over the weekend and remained between $9,200 and $9,500. $9,500 was a focal point for Bitcoin and resistance above that level proved too difficult to overcome. As we know, despite the signs of Bitcoin’s independence from traditional markets, there have been broad correlations with the S&P 500 since March, which is worth noting.

Last week, the miners were preparing for the biggest correction in the BTC difficulty mining for over 2 years. However, the terms of the correction turned out to be calmer than expected and it is now only 5.6%. Similarly, the hash-rate has stabilized at an average level of 105 EH/sec. 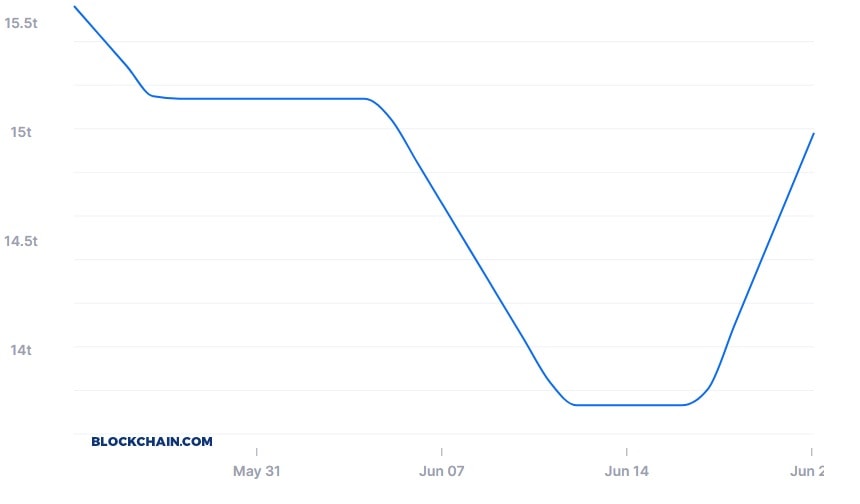 Bitcoin derivatives expire this Friday. More than $1 billion of options will expire on 26 June. Such events tend to have a positive impact on the mood of investors and Bitcoin’s stock price even before the event itself. 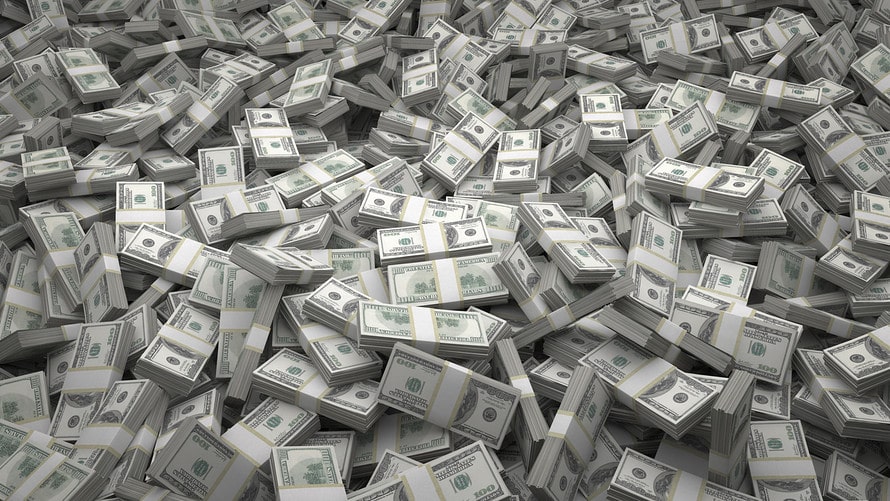 The volume of trading on BTC’s contract markets shows no signs of growth in recent days, nor does the number of open contracts that are maintained after the closing of the exchange (Open Interest). Thanks to these events, futures contracts have avoided a gap which, had it not been for the lack of Bitcoin price volatility, would certainly have been filled by lowering the price of the leading cryptocurrency.

Stock market reserves are returning to a downtrend

The number of Bitcoins on the stock exchanges returned to a downtrend after a sharp rise preceding the May halving. According to data from “CryptoQuant” monitoring blockchain resources, stock market reserves have returned to almost two-year minimums.

Investors who transfer their funds from stock exchanges prefer to keep their resources safely in private portfolios, rather than keeping them on account in case of instability. According to data as of June 21, all addresses amounted to 2.35 million Bitcoins, where, in contrast, on March 13, after a price drop to $3,600, users’ addresses held over 2.73 million BTC.

Lack of fear and interest

Traders’ sentiment and actions indicate a slow shift from bearish Bitcoin character to natural or even growing. According to the latest data, traders’ sentiments show some signs of a rebound after the fear of the last week.

At the same time, Google Trends shows that interest in Bitcoin is currently the lowest since the March decline. The topic of BTC has already been taken off the media’s lips and ceased to be a topic of discussion. This indicates the stabilization that is now needed for this cryptocurrency.