Top 10 people in the blockchain industry! 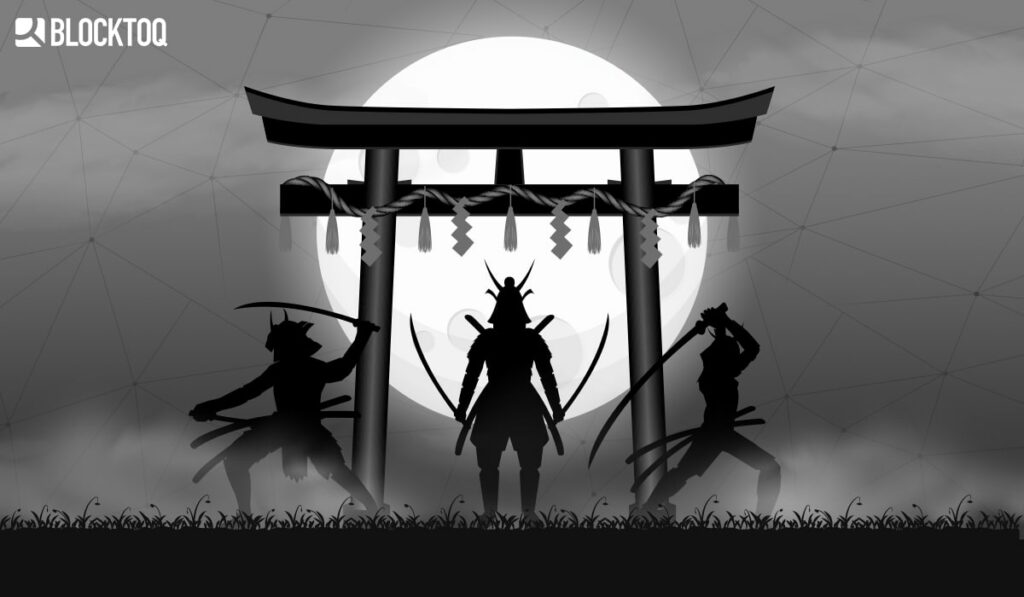 We chose individuals who – in our opinion – are the 10 most influential people in the blockchain industry. Ready for a new dose of knowledge? Let’s go!

Roger Ver is a 40-year-old investor born in Silicon Valley – San Jose, California. In 2005, he moved to Japan after spending 10 months in prison for selling explosives. After about 10 years, he returned to the USA, speaking at a conference in Denver, Colorado. In 2011, he began investing in Bitcoin, as well as putting more than a million dollars in projects such as Ripple, Blockchain.info, Bitpay, and Kraken. His company – Memorydealers – was the first to accept payments in Bitcoin. In 2012, Ver began organizing meetings for Bitcoin enthusiasts in Sunnyvale. He is one of the co-founders of the Bitcoin Foundation. Ver spoke at the Malta AI & Blockchain Summit. Privately a big fan of Brazilian jiu-jitsu.

Timothy Cook Draper, better known as Tim Draper, was born in 1958. He’s a venture capital investor; in 2014, he bought nearly 30,000 bitcoins, which were taken over by the US Marshal’s service and sold to the public. The value of these bitcoins is estimated at 19 million dollars. In 2014, Draper predicted that Bitcoin’s price would reach $10,000 by 2017. After Bitcoin’s price was dropping at the beginning of 2015, he bet 2000 bitcoins worth 400,000 USD, that the price will grow again. Tim Draper has repeatedly performed on blockchain summits – however, he was missing at the last Malta AI & Blockchain Summit, only performing remotely.

Tyler and Cameron Winklevoss are twin brothers. They are American rowers, entrepreneurs, and early Bitcoin investors. Born in New York in 1981, together they represented the US during the Summer Olympic Games in 2008. They co-created ConnectU, a social networking site similar to Facebook. They sued Mark Zuckerberg for stealing their idea. Winklevoss twins are co-founders of Gemini, the world’s first licensed Ether exchange platform. They are said to have more than $1 billion in Bitcoins together.

Brock Pierce is a very famous personality in the world of cryptocurrencies, but not only in it. A 38-year-old billionaire, as a teenager he appeared in many Disney movies: The Mighty Ducks (1992), D2: The Mighty Ducks (1994), and First Kid (1996). At the age of 17, he ceased acting and from then on was known as a venture capitalist, who together with Marc Collins-Rector and Chad Schackley founded the Digital Entertainment Network – the company raised as much as 88 million dollars from investors. At 18, Brock Pierce was earning $250,000 a year. Soon, however, DEN collapsed and Brock Pierce turned his attention to the world of Bitcoin and blockchain technology. In 2013, he became the founder of Blockchain Capital and announced 50 million ICO in February 2017, and the name of cryptocurrency was known as EOS. EOS is currently in the top 10 largest cryptocurrency platforms in terms of market capitalization. EOS ICO collected $185 million and was the largest ICO in 2017, a year in which ICOs were experiencing a real boom.

In 2014, Pierce was elected director of the Bitcoin Foundation. It is an American nonprofit organization, founded in September 2012. Its goal was to rebuild Bitcoin’s reputation after many scandals. In February 2018, Forbes placed him on the list of the 20 richest people in the world of cryptocurrencies. His net worth is estimated at between 700 million dollars and 1.1 billion.

Laura Shin is a journalist, best known for working in Forbes. She is the author of an e-book published in 2014: “The Millennial Game Plan: Career And Money Secrets To Succeed In Today’s World “. Laura Shin hosts also a blockchain podcast named Unchained. She is 43 years old and comes from the USA.

The full audio and video of my conversation with @VitalikButerin at the first Unchained Live is out now! We discuss why he thinks Ethereum losing ground is 'inevitable,' how the cofounders tried to avoid financial regulation and maximalism. https://t.co/9xG4yrvC2I

Vitalik Buterin is a 25-year-old Russian-Canadian programmer and writer, founder of Ethereum. He is also the co-founder of Bitcoin Magazine. Buterin became interested in Bitcoin in 2013 when he was 17 years old. In 2012 he was a bronze medalist at the International Olympiad in Informatics. For four years he studied in Toronto, where he returned after a long break and published a whitepaper for Ethereum. The project quickly succeeded, becoming the second largest cryptocurrency in the market capitalization ranking, right after Bitcoin. It is said that Vitalik Buterin is the most influential person in the blockchain industry, right after the anonymous Satoshi Nakamoto. He even talked personally with Vladimir Putin about the development of this industry in Russia.

Joseph Lubin is the co-founder of Ethereum. Born in Toronto, Canada in 1964. Forbes estimates his capital at between 1 and 5 billion dollars. He build a decentralized Web 3.0 for Ethereum. Joseph is also the founder of ConsenSys, a blockchain studio which builds decentralized applications based on Ethereum.

In 2013, Bobby Lee opened the first cryptocurrency exchange platform in China – BTCC. He is also the founder of Bitcoin Foundation. His brother Charlie Lee is the founder of Litecoin. Bobby Lee repeatedly performed at blockchain summits, including the Malta AI & Blockchain Summit. He is 42 years old and is of American-Chinese nationality.

Bobby Lee from BTCC owns only four coins in his crypto portfolio. He holds Litecoin to keep it in the family, but find out why he holds others in this video. And don't forget to subscribe to our YouTube channel! https://t.co/vD629B5sVn

Tone Vays is a former Wall Street trader and vice president at JP Morgan Chase, the largest bank in the United States. He became interested in Bitcoin in 2013. He’s the creator of the CryptoScam YouTube channel, a podcast about scams in the cryptocurrency world. Tony Vays is also the founder of the crypto site LibertyLifeTrail. Tony Vays has been somewhat sceptical about Bitcoin’s price lately, claiming that the bear market continues.

Marie Wieck is a 58-year-old American, and a main manager at IBM, working in a department focused on blockchain technology. At IBM she has been working for over 30 years. Focuses on driving open ecosystem development around the Hyperledger Project.

How do you like our list of the most influential people in the blockchain industry? Who would you add to this list? Tell us in the comments!